Rugby, football and esports are all part of the green and white family. 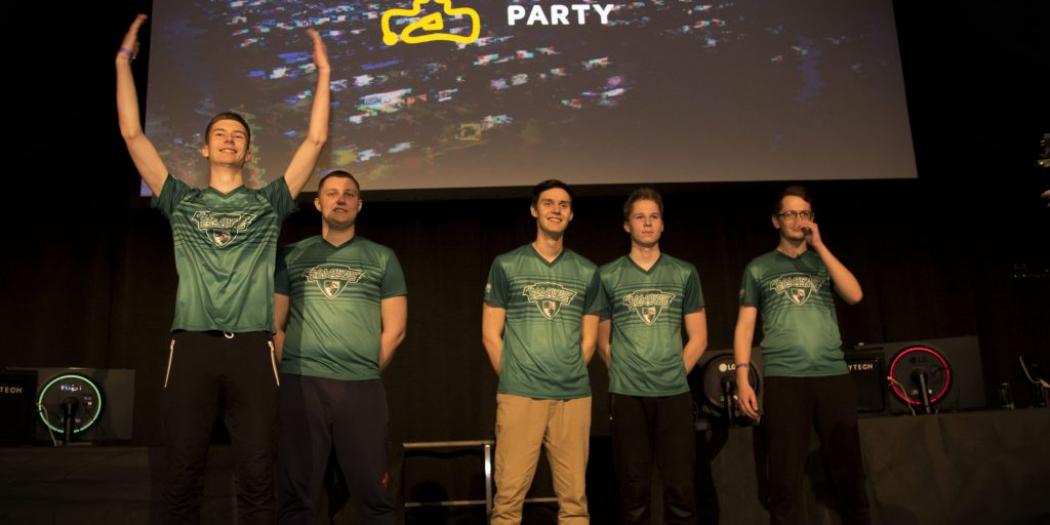 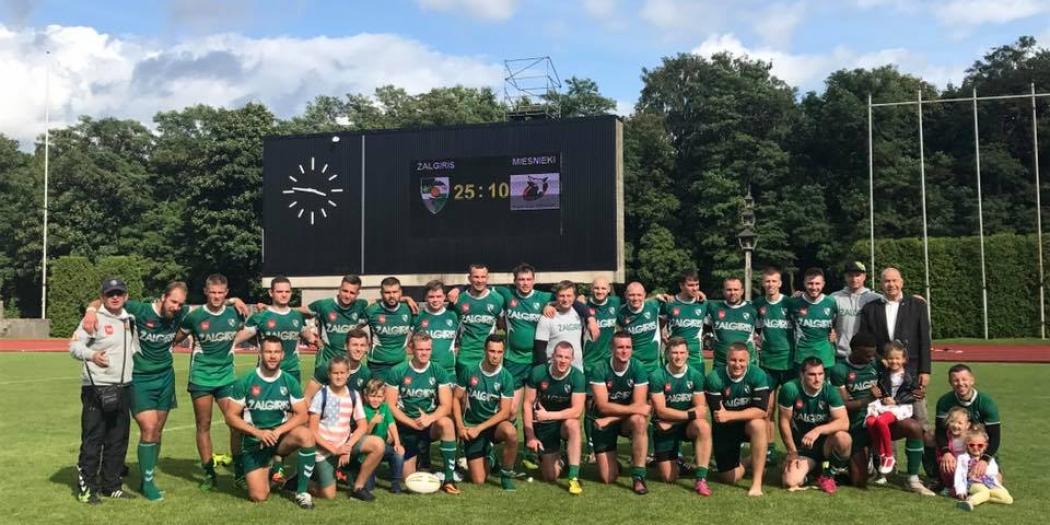 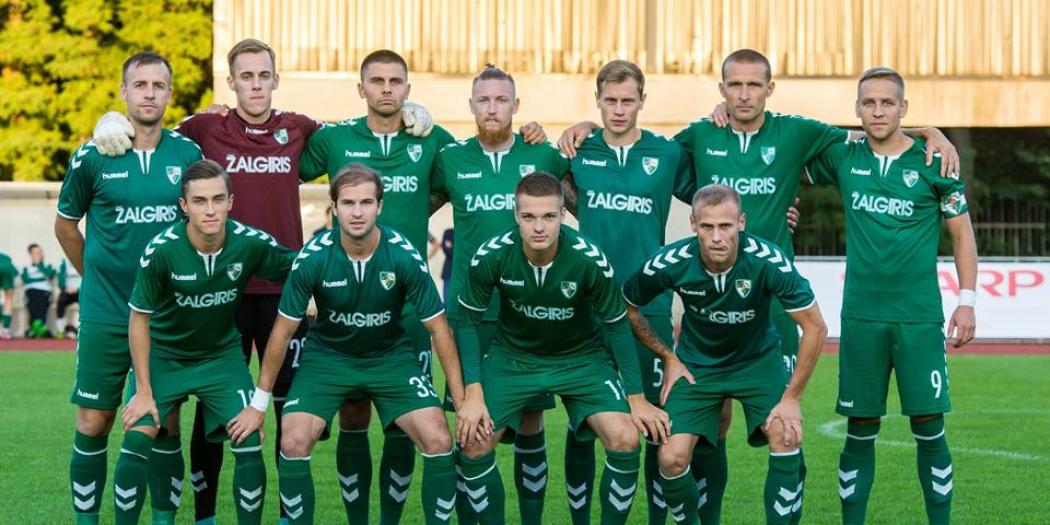 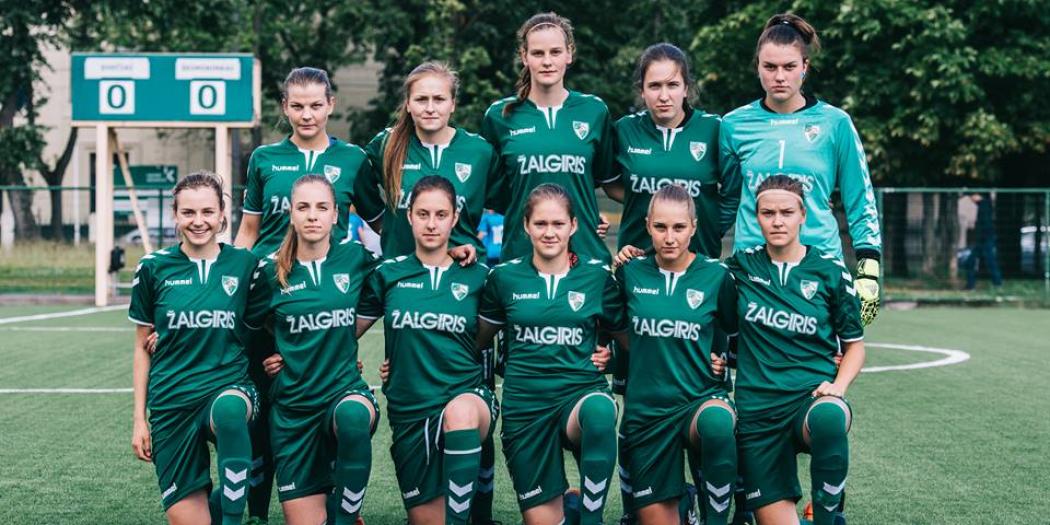 Founded in 1944, BC Žalgiris Kaunas is the most awarded and most loved basketball team in Lithuania. It finished third in the previous season of Euroleague, the most prestigious tournament in the continent. The team has no problem selling out their home arena which is the biggest in the Baltic states! But did you know that there are other teams called Žalgiris in Kaunas, all striving to become the best in their fields? Ready for some action?

FC Žalgiris Kaunas was founded as FM Spyris Kaunas in 2004. Later it became part of the Žalgiris family and was renamed accordingly in 2016. In fact, the name change had to happen earlier, but there were some discussions with a Vilnius-based club also called Žalgiris (the latter has no affiliation with Kaunas and its sports history).

FC Žalgiris Kaunas competes in the A lyga, the top tier of Lithuania. The head coach of the team is a Lithuanian ex-footballer Mindaugas Čepas. FC Žalgiris Kaunas, spiced up with players from Brazil, Nigeria, Russia and Belarus, currently holds the 5th position of the league. It has made it to the semifinals of LFF Cup that'll take place mid-September. The Kaunastic team will meet FC Žalgiris Vilnius at home!

The team’s stadium is the historical Darius and Girėnas Stadium in Žaliakalnis district. However, the long-awaited renovation of the stadium should start very soon, which means the team will most likely play their future games in the stadium of National Football Academy (NFA) which is also located in Žaliakalnis. 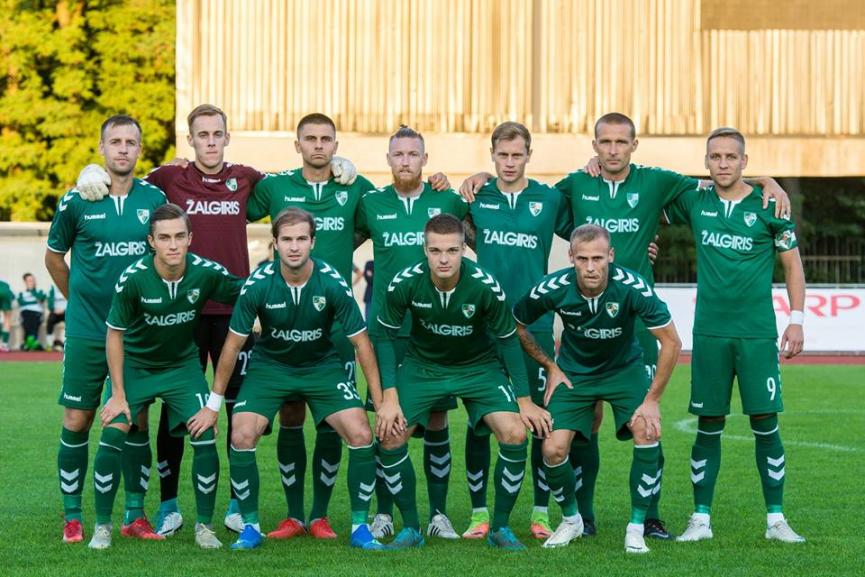 The NFA stadium is the home ground of yet another team called Žalgiris – it’s FC Žalgiris Kaunas Women. The 17-year old club joined the Žalgiris system in 2017 (it was earlier called Inkaras, Tauras, Žara etc.). It competes in A Lyga, the top tier of Lithuanian women’s football. Before the name change, the club finished the season in the second position of the championship for five times. 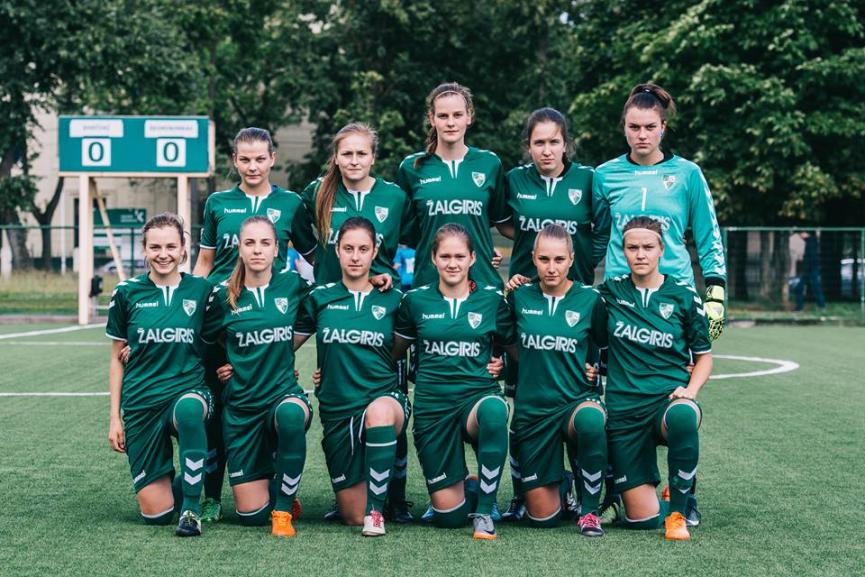 Formerly known as Ąžuolas, the rugby club Žalgiris is doing very well at the Baltic Rugby Top League that includes four Lithuanian and one Latvian team. The Kaunas players have also found time to become the beach rugby champions of 2018. The Žalgiris boys are often seen in public events promoting the culture of rugby, which is a great initiative. 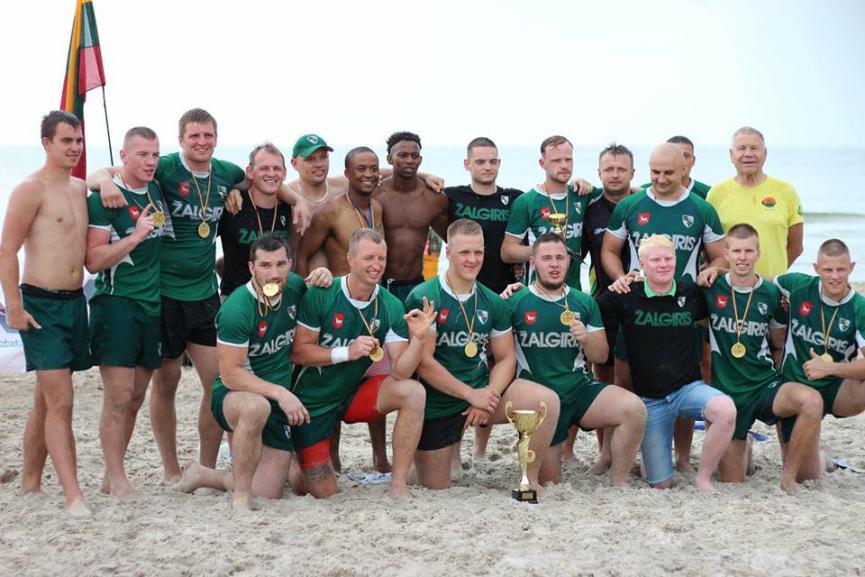 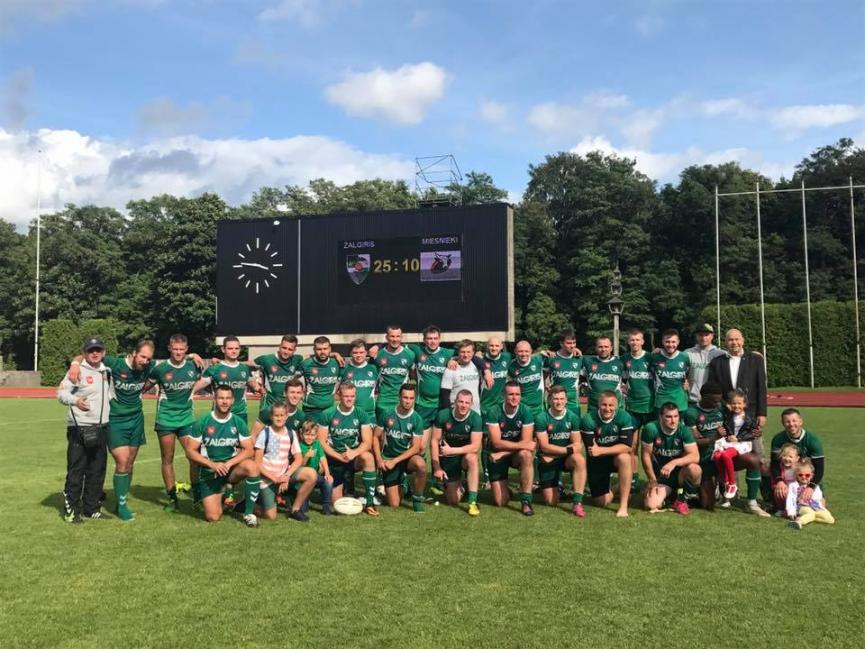 All pictures by Žalgiris

The electronic sports unit called Žalgiris Esports began writing its history on April 10th, 2018. It’s currently represented in League of Legends, Counter-Strike and Hearthstone. It has 12 players on its roster. 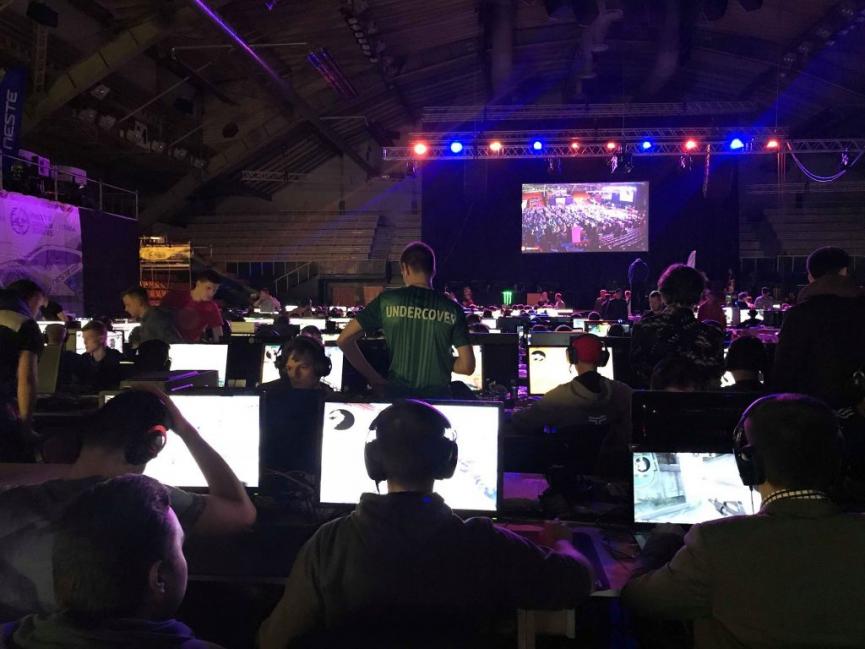 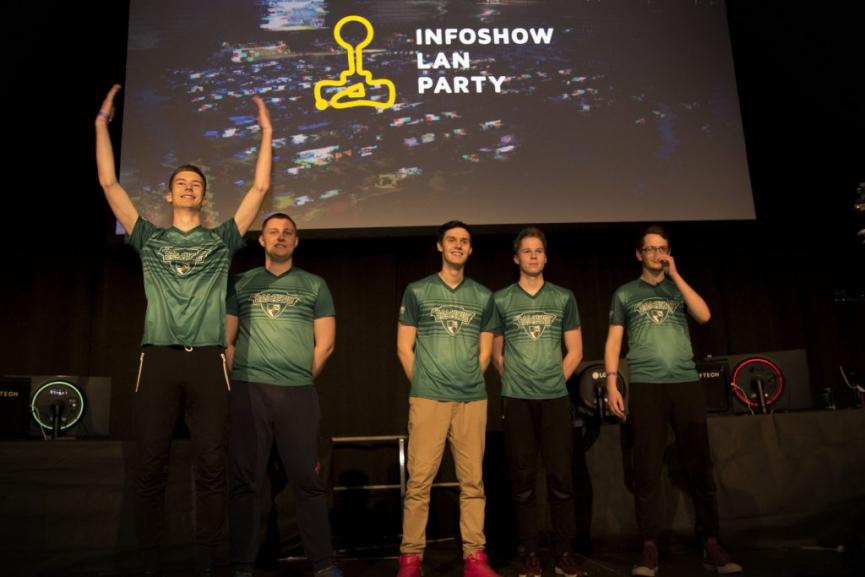 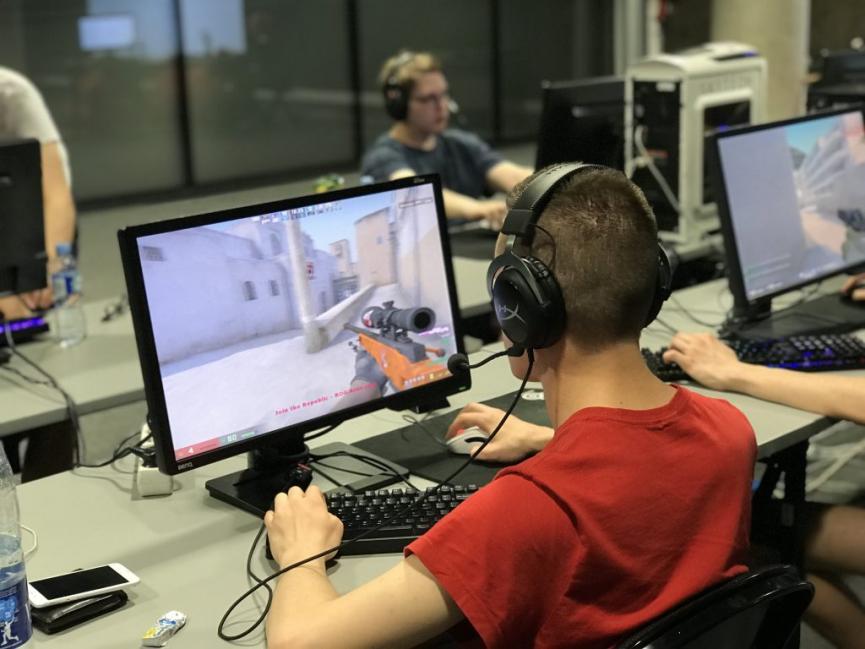 All pictures by Žalgiris

Detailed team descriptions, game schedules and more can be found at zalgiris.lt.