The White Guide 2019 Recommendations in Kaunas Are…

“... the golden age certainly continues for adventurous foodies,” states Aivar Hanson, publisher of the guide in the Baltics. 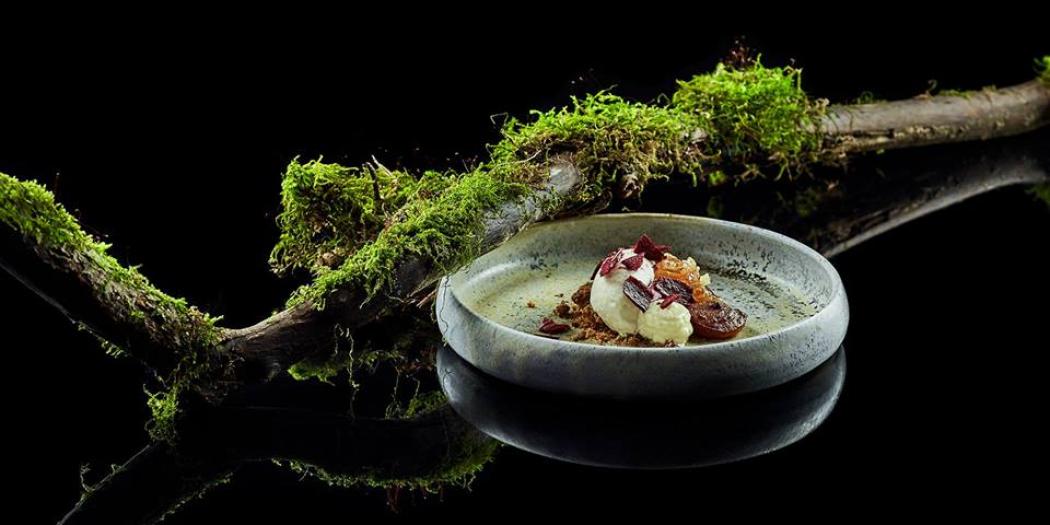 It’s that time of the year – the results of White Guide Baltic 2019 are in! The newest Baltic rating of the Scandinavian answer to Michelin guide was announced on November 12th in Tallinn, Estonia. Among the top 30 Baltic restaurants, there are 7 Lithuanian places, and 2 of them are in Kaunas.

“A conservative gourmand might find the developments in the Baltics somewhat confusing. Far from a smooth road to success, the scene is passionate and dramatic, with great successes and equally public failures, grandiose openings and stunning closedowns. But the golden age certainly continues for adventurous foodies,” states Aivar Hanson, publisher of the guide in the Baltics.

The biggest round of kaunastic applause goes to chef Artūras Naidenko and his team. Uoksas, often called the creative playground of the culinary family, has jumped from #30 to #16 (Master Level). 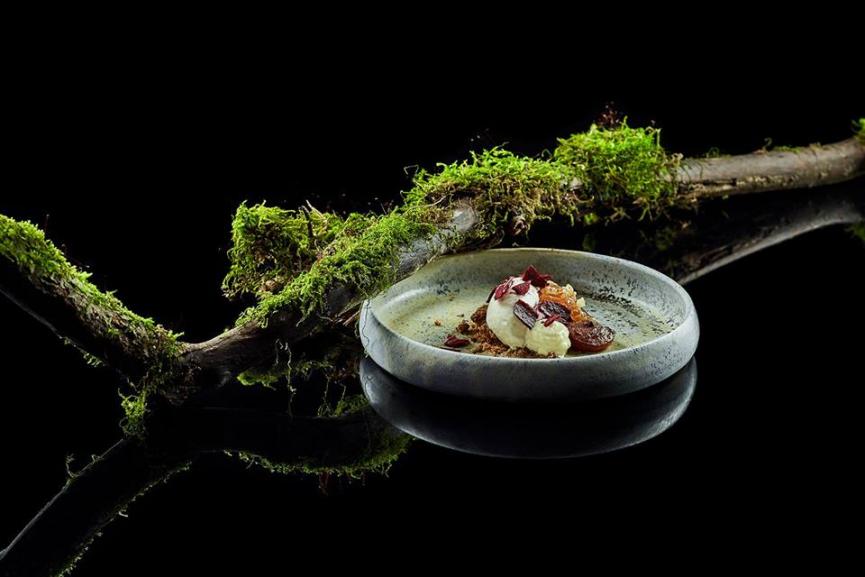 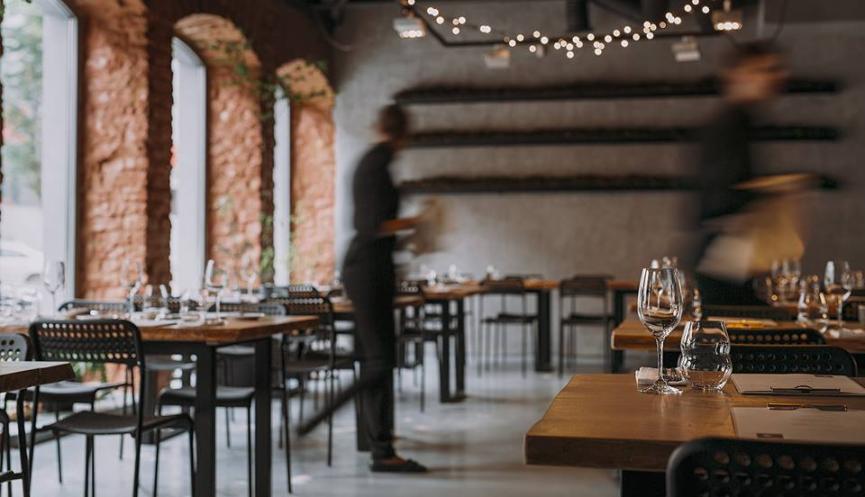 Monte Pacis is yet another Kaunas restaurant that is back in the guide for third year in a row – this time, it’s #24 (Very Fine Level).  The restaurant located in the baroque Pažaislis monastery has just announced its New Year Eve plan – why not join the celebration? 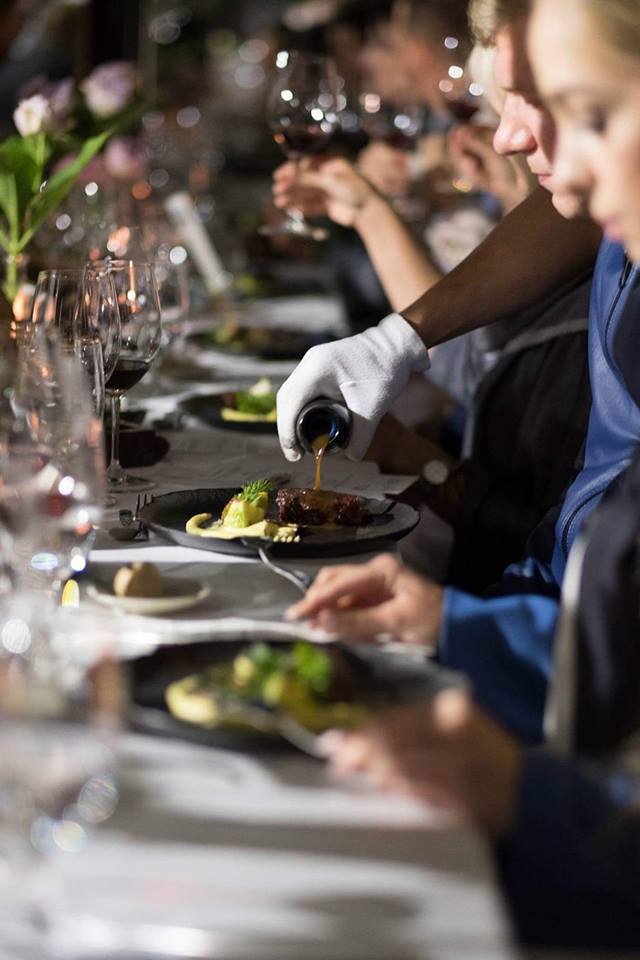 Snobas, the Uoksas family’s newest venture opened just a few months ago, and Dia, a long-term favourite of many visiting foodies (and one of the top choices among the players of BC Žalgiris Kaunas!), have been included in the Fine Level listing of the guide.

Last year, the best-rated Lithuanian restaurant in the list was Nüman in Kaunas. This year, its former chef Matas Paulinas opened a new restaurant in Vilnius called Nineteen18, which made it straight to the 2nd place of the White Guide 2019 rating. The best restaurant in the Baltics according to the guide is NOA Chef’s Hall in Tallinn.