From underground electronic music to the finest pieces of classical music – this February, same as every month, Kaunas is full of sounds. 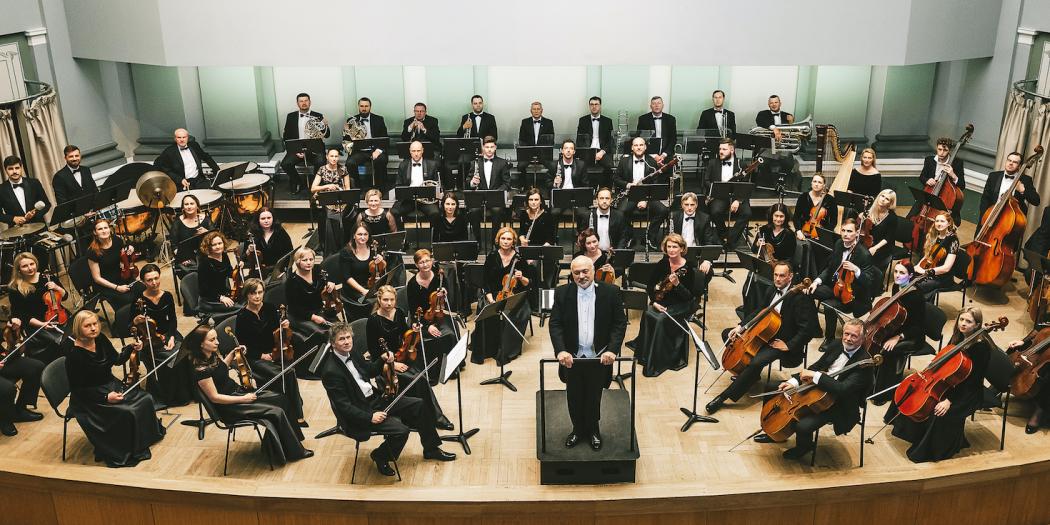 The January blues is over, and Kaunas is ready to rumble. Our cultural institutions are busy polishing their schedules, and we’re thrilled to announce some of the most interesting concerts and parties you can attend this February.

Five years for a museum or a theatre may not seem like much. But for a nightclub dedicated to a specific sound of contemporary (or even future) music, this is a great achievement. To celebrate such occasion one night isn’t enough. Hence, “Lizdas” invites you to party for two nights in a row with thirteen great DJs on the line-up. Levon Vincent and Fantastic Man will show what’s what on Friday. Gamma Intel and DJ Down The Rabbit Hole will gift a memorable Saturday. Your favourite Lithuanian DJs are also on the list. 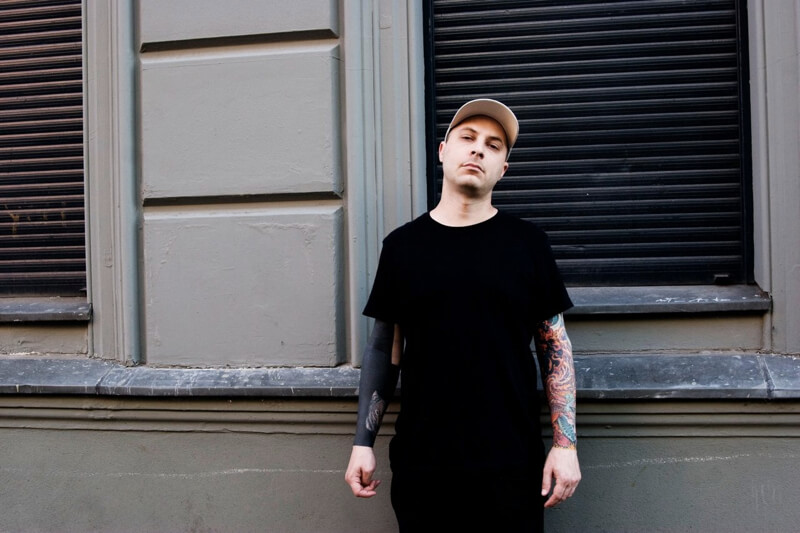 Before the upcoming anniversary, orchestra’s director Algimantas Treikauskas remembered the very beginning. “Having started conducting the Kaunas Chamber Orchestra at that time, I had one goal – to create a full-fledged symphony orchestra, of which Kaunas city and its residents could be proud. Today I am really happy with the work we do. I know that the people of Kaunas love us, so we will try to give them many beautiful emotions in the future with our music. Looking back, it is satisfying to talk about the work that has been done. It has helped us to evolve from a small ensemble (chamber orchestra) to the Kaunas City Symphony Orchestra, which today is known not only in Lithuania but also abroad. Through its work, the orchestra strives to delight Kaunas residents and make the city famous throughout the world.”

Conducted by maestro Constantine Orbelian, Kaunas City Symphony Orchestra together with talented pianist Robertas Lozinskis and soprano Karina Flores is gifting this concert to all its supporters and fans.

Photo from the orchestra's archive

On the International World Cancer Awareness Day, a charity concert by accordionist Martynas Levickis and “Mikroorkéstra” quartet will be held. All funds collected from the ticket sales will go to the production of an art therapy play “Unbeatable”. This play is based on stories told by people who are fighting cancer.

Jazz pianist Peter Beets (The Netherlands) invites you to a romantic and enchanting concert where the blues will meet Frederick Chopin. Not only will they meet, but they will also create an indescribable musical wonder thanks to the talents of the performers. “Impeccable technique, incisive sense of swing,” is how Tony Hall, a reviewer of the UK’s largest monthly jazz magazine “Jazzwise”, described Peter Beets. And the musician himself claims that Chopin’s music is like a gem to him because it doesn’t demand attention but receives it naturally. 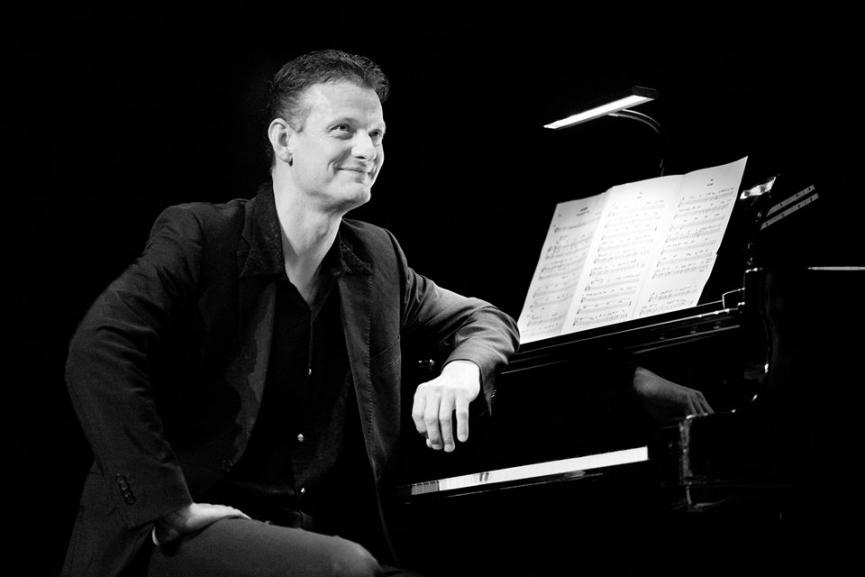 Photo from the artist's archive

Home is where the heart is? Exactly. Wherever in the world Jazzu performs, her heart is always in Lithuania, her thoughts revolve around her home and people that are dear to her heart. In Kaunas singer Justė Arlauskaitė-Jazzu will perform an exclusive concert “Mano namai” (My home) with a live band. The singer strives to make the audience feel comfortable, to help them relax and celebrate life in her beloved country Lithuania. 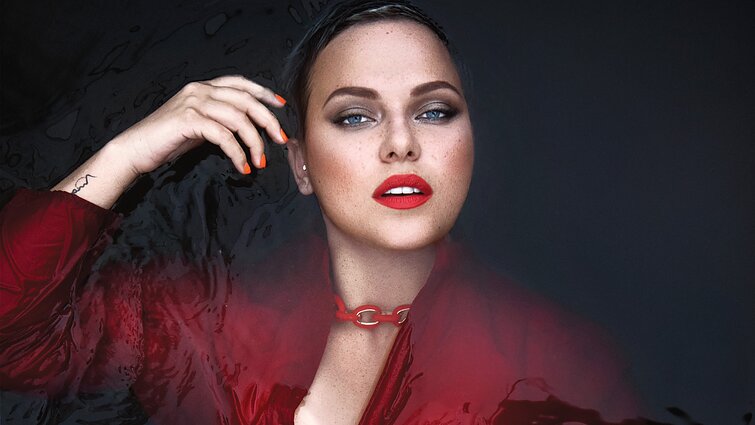 Photo from the artist's archive

One of the most prominent Lithuanian artists, whose name has already been written into the history of music, maestro Gintaras Rinkevičius is celebrating his 60th anniversary. On this occasion, to his audience maestro presents a magnificent work by Austrian composer Arnold Schönberg (1874–1951), titled “Gurre-Lieder”, based on a poem by the Danish novelist Jens Peter Jacobsen. 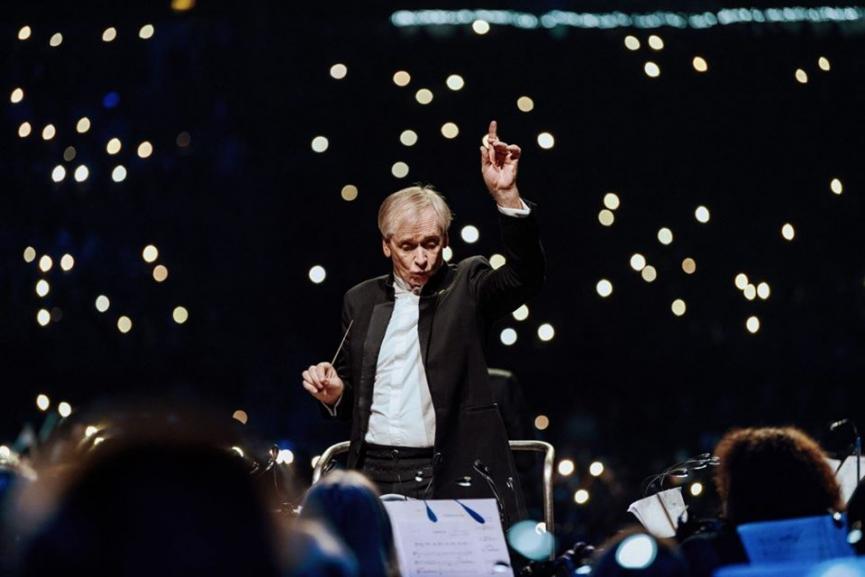 Photo from the orchestra's archive

This project is already counting five years and yet remains faithful to its original idea to invite young performers from Kaunas Juozas Naujalis Music Gymnasium to perform with the Kaunas Wind Orchestra “Ąžuolynas”. This year the young musicians will be joined by students from Kaunas 1st School of Music and Vytautas Magnus University’s Music Academy. The concert will be conducted by Jonas Janulevičius and Giedrius Vaznys, conductor of Kaunas Wind Orchestra “Ąžuolynas”.

For recommended theatre and dance performances  in Kaunas in February 2020, click here