Kaunastic News for Cinema Lovers: Kino Pavasaris is Back Celebrating its 25th edition, the International Film Festival Kino Pavasaris looks to the future with its programme this spring. The festival will take place on March 19–April 2, 2020. Last year’s festival was visited by 126 542 filmgoers, making it the largest cinema event in Lithuania and one of the most notable film festivals in Eastern Europe. The festival will span through 16 cities in Lithuania, including Kaunas, where screenings will take place in Forum Cinemas (Akropolis mall) and Romuva.

One of the most important news this year we’d like to stress for our readers is the fact that films from around the world will be subtitled in both English and Lithuanian in all screenings at Forum Cinemas. This makes the festival a unique opportunity for non-Lithuanian residents of Kaunas to discover the magnificent cinema of Romania, Brazil, Sudan, South Korea and other countries.

Opening the largest film festival in Lithuania in the Kaunas Cultural Centre will be French writer-director Alice Winocour’s “Proxima”. It stars Eva Green as an astronaut preparing for a mission to Mars as she struggles with leaving her young daughter behind. While the film’s setting may seem extraordinary, the reality of a parent torn between work and domestic obligations provides a relatable emotional through-line. 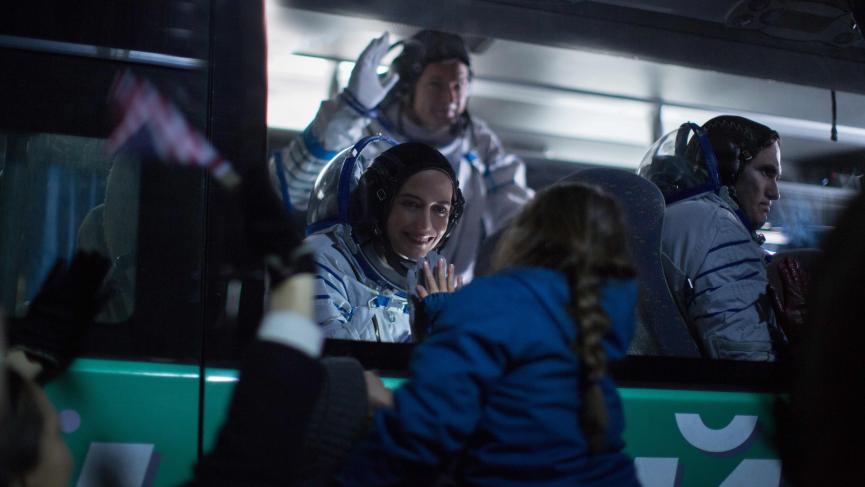 “This film reflects the inclination of contemporary cinema to reassess the changes in familial structures as determined by the rapidly changing world and technological advances. Cinema increasingly examines a future that’s only a few years or decades away, as catastrophic effects of climate change predicted by scientists have come to materialize,” commented the festival’s artistic director Mantė Valiūnaitė.

“Proxima” will be just the beginning of two weeks filled with experience. This year, Kino Pavasaris celebrates South Korea’s golden age of cinema and look back on the career of “Parasite” director Bong Joon-ho. The Oscar winner is definitely in the schedule, and not only it. 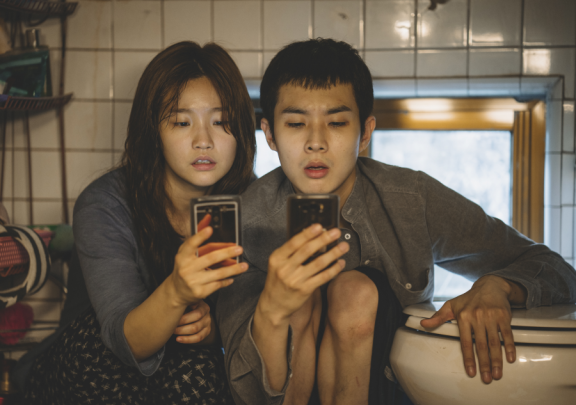 In the “Masters” programme, the festival will feature 21 works from renowned auteurs, including Hirokazu Kore-eda, Patricio Guzmán, Jim Jarmusch and more. Also, brand new picks from the 70th Berlinale are set to join 33 feature and seven short films in the section dedicated to festival award winners and audience favourites. One of the more notable choices comes from Italian director Pietro Marcello – his historical drama “Martin Eden” is an adaptation of Jack London’s eponymous novel. Another talked-about title to come out of Toronto is the cinematic “Waves”. Writer-director Trey Edward Shults creates an immersive family drama chronicling the trauma of a young athlete and those closest to him. 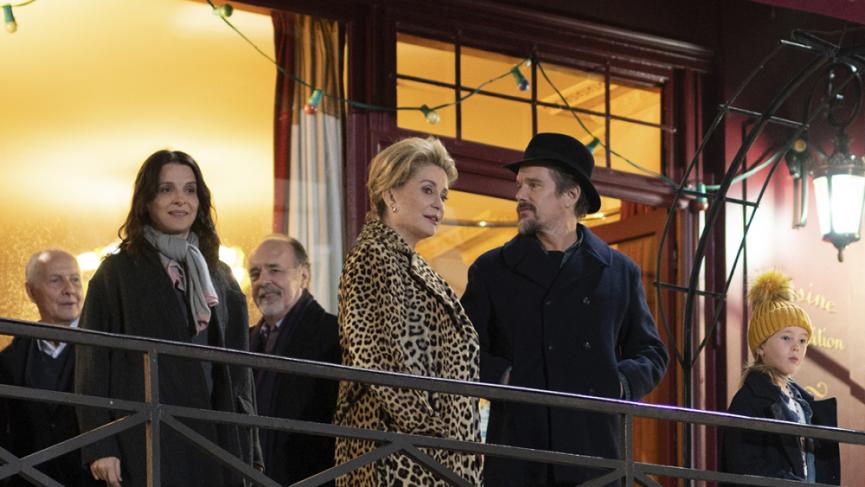 The Truth by Hirokazu Kore-eda

The festival’s Critics’ Choices are notably diverse in genre, setting and theme. The section is comprised of 15 films that captivated the attention of FIPRESCI members. Cannes winner for Best Screenplay “Portrait of a Lady on Fire” was the critics’ top pick. French director Céline Sciamma’s scenic romantic drama set in pre-Revolutionary France depicts the love between two women – an engaged aristocrat and the artist hired to paint her. 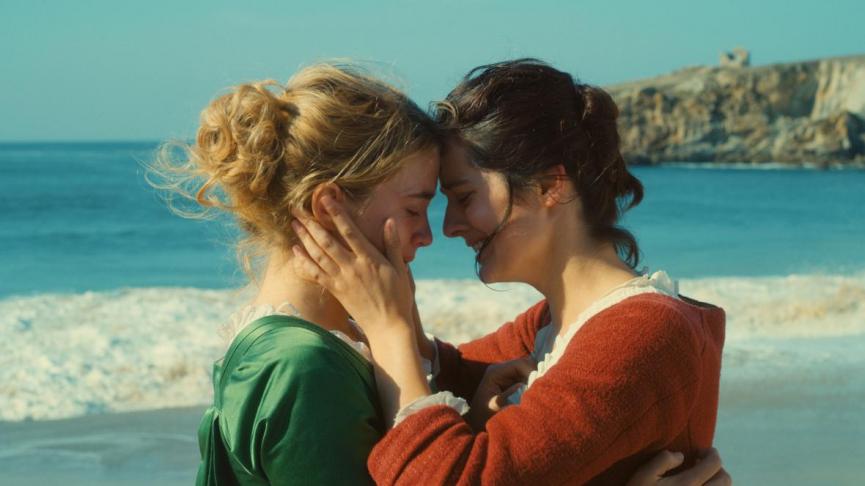 Portrait of a Lady on Fire

The tickets of the 25th Vilnius International Film Festival Kino Pavasaris are already on sale, and the full repertoire is available at kinopavasaris.lt/en.

English subtitles for foreign-language films are only available at Forum Cinemas.