Guided Tour „Chernobyl. Kaunas“
The movie „Chernobyl“ is one of the largest cinema projects ever filmed in Lithuania. The creators of the film says that they have found unique locations in Kaunas for the main scenes of the movie which is going to allow the viewer to go 3 decades back in time when the world was shaken by the disaster in Chernobyl nuclear power plant.

„We were looking all around Lithuania but it was Kaunas that sparked the biggest interest for us, there was an extraordinary feeling in the city. In Kaunas, we see a unique historical context and a much more vivid character. It is usual in many countries that while the main city of the country is the capital but there is another city in which the real cultural life flourishes, for example: In England the capital is London but cultural centres are considered to be Manchester or Liverpool. Those other cities usually feature unique energy which expresses the identity and cultural accents of the whole country. We found Kaunas to be that city here in Lithuania.“ said J. Renck.

You are curious about the size of the „Chernobyl“ filming group? Did you know which one building reflected the 6th. Clinical Moscow city hospital where some of the first, most exposed, lifeguards were transported? Do you know how many different and unique costumes it took to shoot the various scenes in the series? What kind of disturbances and spicy difficulties did the filming group have to face? You will hear all the answers during the „Chernobyl. Kaunas“ tour.

Guided tours are possible on foot or with the unique historical bus that was filmed in the „Chernobyl“ series. 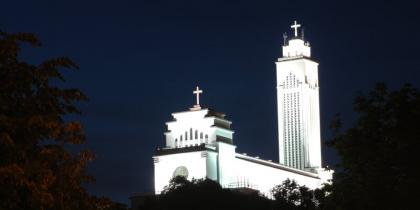 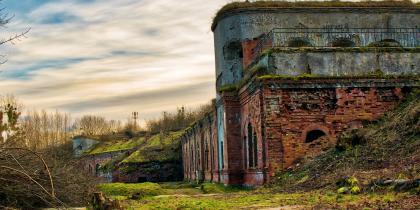 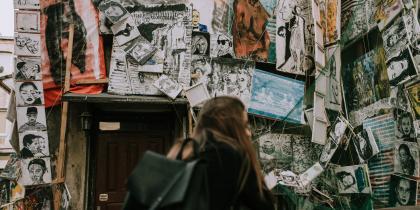