A commemorative plaque to Władysław Starewicz, a puppet animation pioneer, often called the European Walt Disney. Starewicz worked in the building for a while. A memorial plaque to him is held by insect sculptures depicting the director’s three main cartoon characters: a stag-beetle, an ant, and a grasshopper.

In 1910 the first puppet cartoon in the world “Fight of Stag Beetles” was created in Kaunas.  The main char - actors of the cartoon were huge insects stag beetles. Starevičius dried them, attached mechanical legs and joints and moved them in front of the camera. 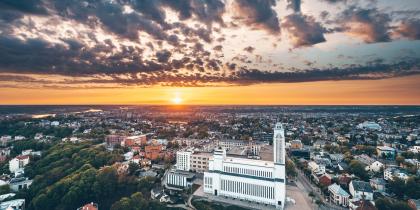 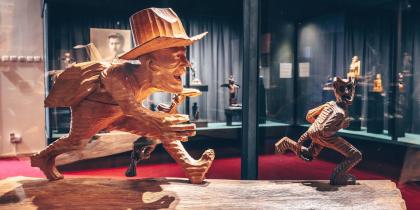 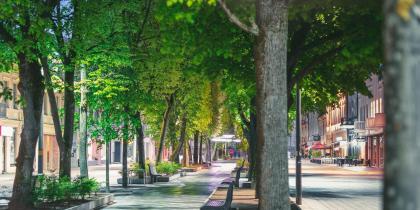