CHURCH OF THE HOLY TRINITY AND KAUNAS PRIEST SEMINARY

The construction of the Church of the Holy Trinity lasted from 1624 to 1634. It was built in the late Renaissance style but certain distinct features of Gothic architecture can also be discerned. The bell tower of the church was built in the 17th century when the Bernardine cemetery was expanded. The Seminary was constructed during between 1933 and 1934. The building is of rational and modern forms with several historical touches. 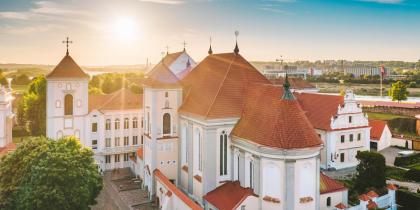 CHURCH OF THE HOLY TRINITY 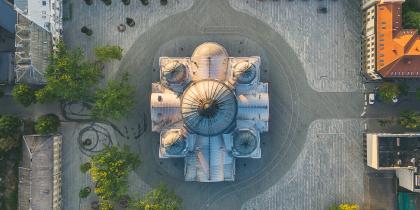 ST. MICHAEL THE ARCHANGEL’S CHURCH (a.k.a. the Garrison Church) 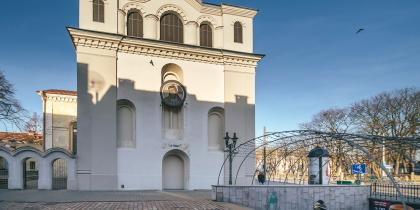 BODY OF CHRIST CHURCH AND THE DOMINICAN MONASTERY