The officers of the Army of the Russian Empire planned that this fort will be the first to counter the enemy fire. However, the Fourth Fort was little involved in the defence. The bunker is asymmetrical, rectangular. It is said to be one of the best fortifications of its time. About 4,000 Jews were killed in the fort during the Occupation of Nazi Germany. In 1998-1999 the Fourth Fort was cleaned up and demined though later the works had stopped due to discontinued funding. In 2012, the territory was tidied up again but some of the space and premises remained flooded due to the damaged drainage system. Today you can often witness contemporary art shows and practices at the Fourth Fort. 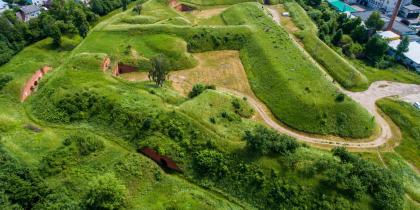 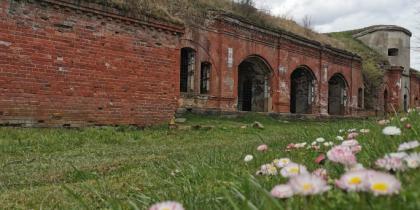 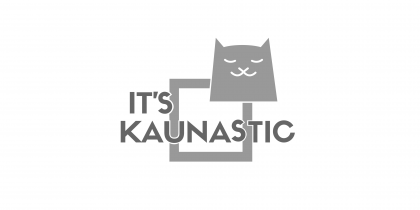