Welcome to the city surrounded by a fortress. What once protected it from the enemy, has now turned into the layer of the past open to modern culture and history enthusiasts. The military stronghold surrounded Kaunas more than a hundred years ago, anticipating the occurrence of World War I. At the end of the 19th century, when trying to defend the western border of the Russian Empire from the enemies of a possible war (Germany and Austria-Hungary) Tsar turned his attention to Kaunas, probably the most western part of the Russian Empire. A city located at the confluence of two large rivers where water and land routes intersected (later supplemented by important railway lines) was to become a major point of defense. In 1879 Russian Emperor Alexander II approved the military leadership’s proposal to build a fortress in Kaunas. All of Kaunas was supposed to be turned into a fortress...

Kaunas Fortress was supposed to consists of hundreds of objects: forts, batteries, warehouses, hospitals, churches, barracks, administrative buildings, etc. For example, until 1891 alone, 195 brick and 253 wooden military buildings were built in the territory of the fortress; 11 million rubles were spent on the construction of the fortress. At the beginning of the 20th century, first, second, third, fourth, and fifth forts were modernized and reinforced with concrete. However, when the conflict started, the Kaunas Fortress collapsed. Although it was the most modern one in the Russian Empire, it was broken in 11 days because the enemy was simply more technologically advanced. After the war, the project lost its defensive purpose, leaving at least four forts unfinished. However, the fortress buildings were later used for military and law enforcement purposes by both the First Republic and the occupying forces. Today, about 250 objects have survived - both in Kaunas and Kaunas district. Essential objects - forts - traditionally receive the most attention but it is also fun to visit other objects, we only need to make sure it’s safe.

SHH! THE BATS ARE SLEEPING

In October bats settle in the forts of Kaunas Fortress and hibernate until April. In five of the forts, the hibernation areas of bats are protected internationally. Forts I, II, III, IV, and VIII are included in the Natura 2000 network of protected areas of international importance. Eleven species of bats found in Lithuania are listed in the country’s Red Data Book. As many as seven species hibernate in Kaunas forts. Let’s be nature-friendly and plan our walks or hikes responsibly.

Travel The Kaunas Fortress route on your own. 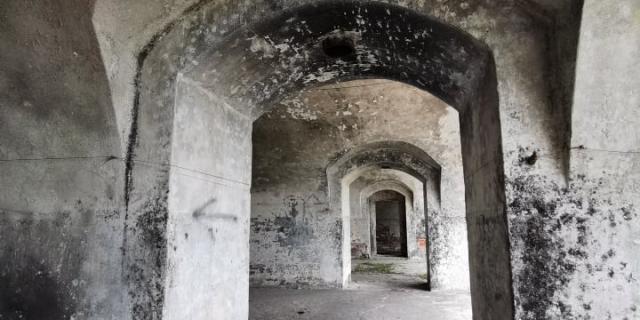 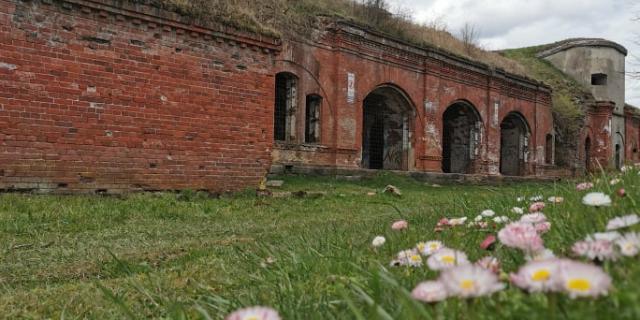 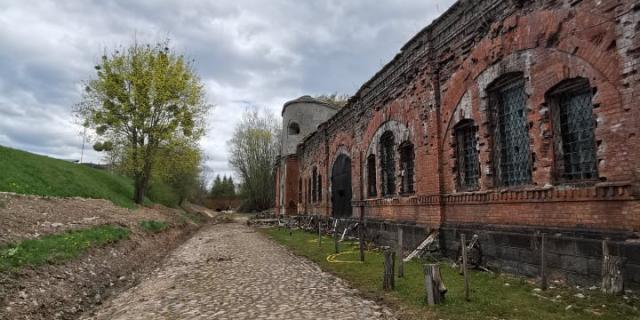 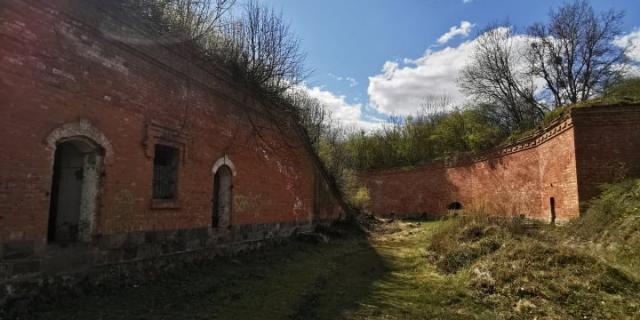 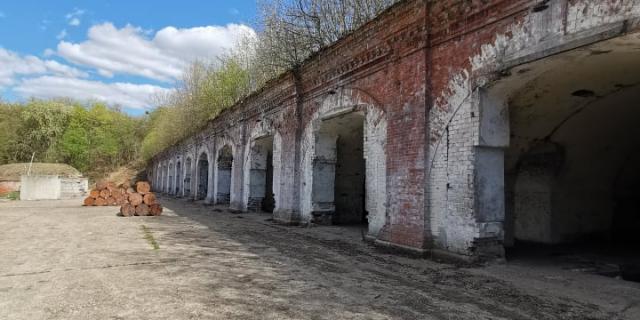 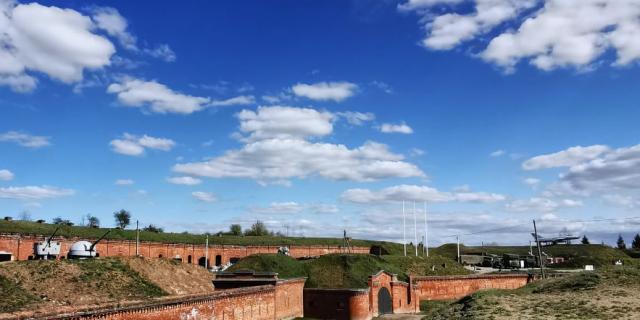 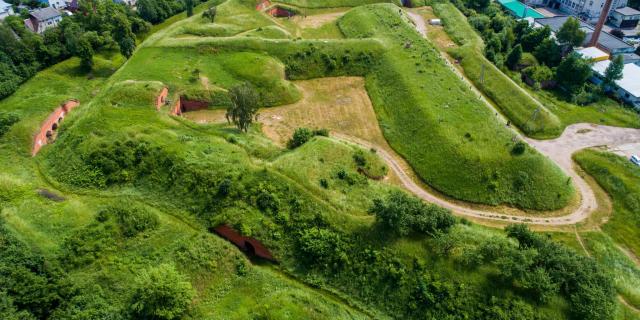 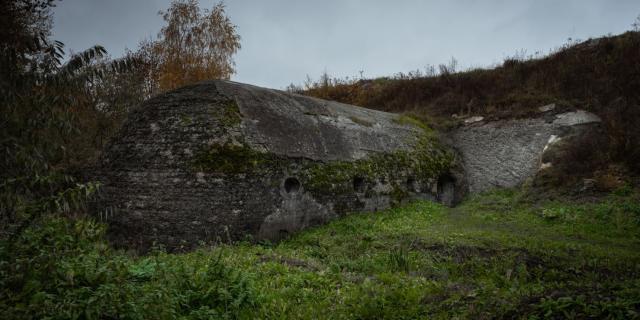 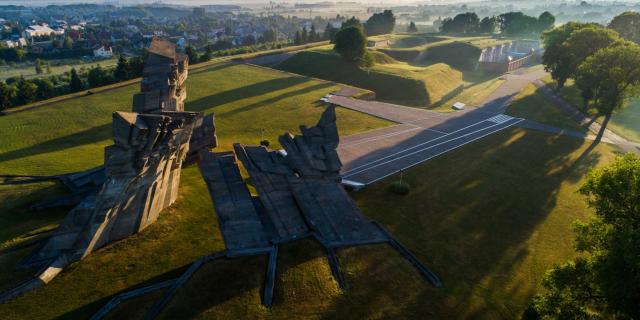 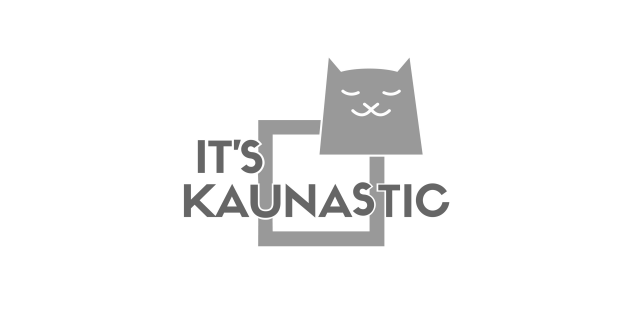 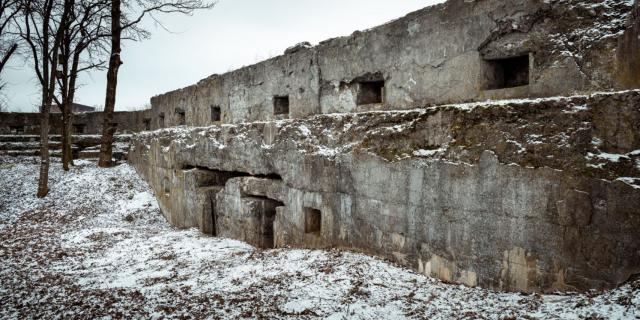