Kaunas funiculars emerged as one of the most distinct and original infrastructure modernization signs, witnessing the process of the rapidly growing city. Much attention was paid to the improvement of the urban infrastructure – water supply, sewerage, and transport. In 1934 the track for building the second funicular, connecting Kaunas Centre and Aleksotas Hill, was prepared. While building this funicular, Kaunas City Municipality sought to promote the development of Aleksotas, concerning the lack of the appropriate communication measures and the fact that there were quite a few residential houses. The preparation of the project was held in cooperation with the already familiar Swiss and German partners; the wagons with automatic brakes on Swiss frames were produced by the “Amlit” company in Kaunas. The observation deck with the panorama of Kaunas Centre and the Old Town was equipped near the upper station. Year: 1935. Styles: Functionalism, Modernism. 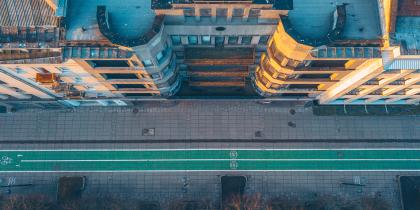 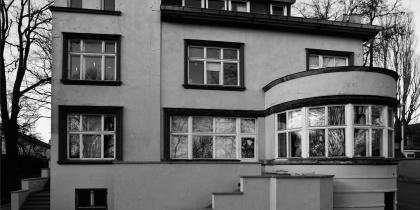 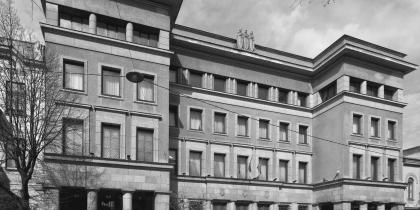