#KAUNASgoesUNESCO: 5 Facts about the Architecture of Optimism

Interwar (1918-1940) is one of the most significant periods in the history of Lithuanian architecture. Then the architecture of high artistic level, with distinctive regional features was formed, inspiring different generations of architects to this day.

After the occupation of Vilnius, the capital of Lithuania and the eastern part of the country by the Polish Armed Forces, Kaunas became a temporary capital and the most significant city in Lithuania, where the most important state issues were considered and active cultural life was concentrated. At that time, modernist architecture flourished in the city: public and office buildings, museums, educational institutions, hotels, industrial sites, residential buildings, and others were built.

Like the Baroque of Vilnius, it is another style of architecture in the history of Lithuania that has formed a distinctive school of architecture. The dense concentration of modernist buildings in the city, which has emerged for just over a decade, is a unique phenomenon across Europe, reflecting various contemporary style trends in the international context of modernity, both exquisite nationalist styling and national culture. Most of these buildings have not been destroyed during the war and have survived to this day.

In 2015 44 objects of Kaunas interwar modernist architecture were included in the List of European Heritage Sites. In 2017 Kaunas has been given the name of the UNESCO City of Design. 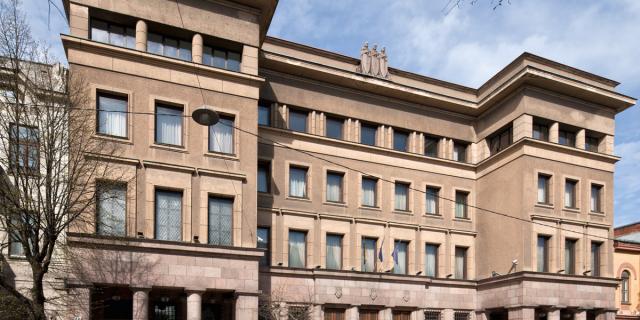 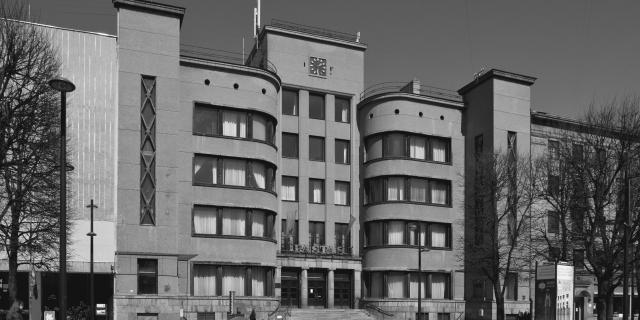 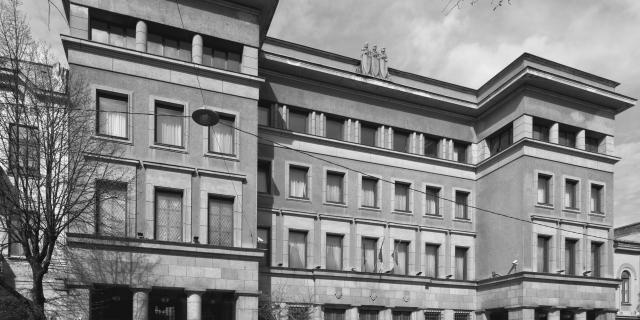 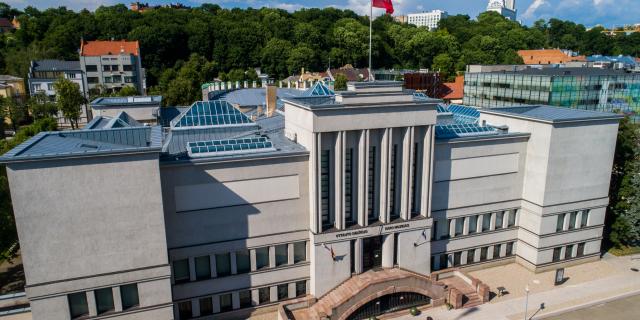 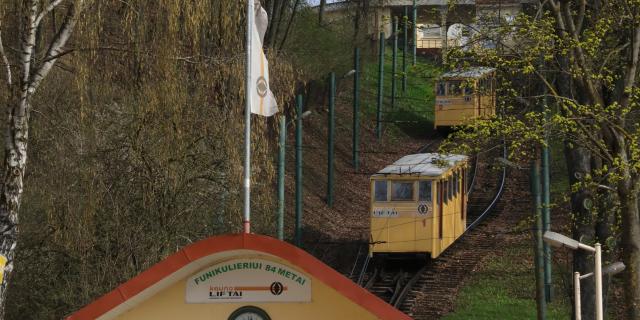 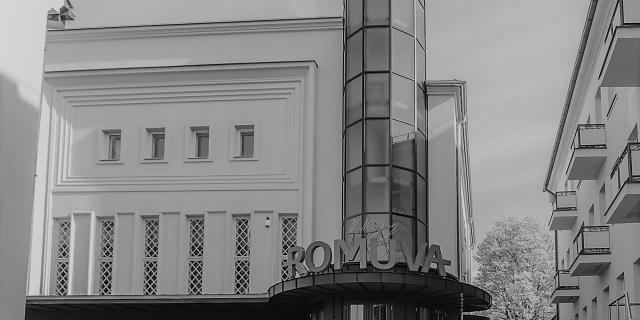 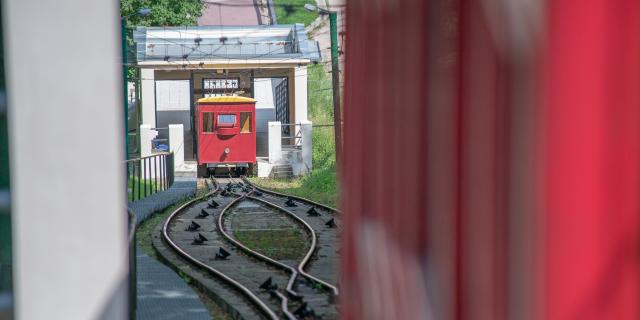 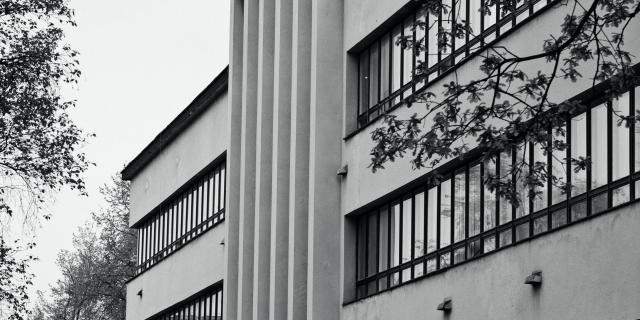 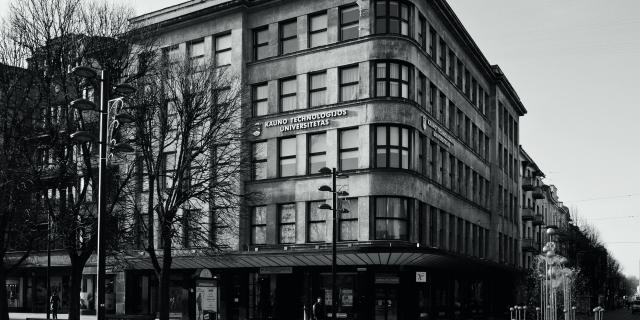 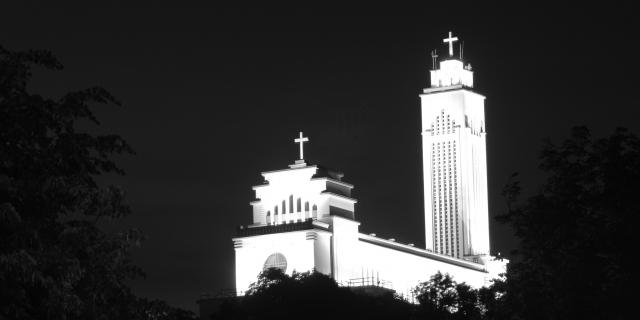