The Beaches of Kaunas

As of 2018, there are four official beaches in the city, and they’re officially open for everyone to enjoy from June 1st to September 15th. 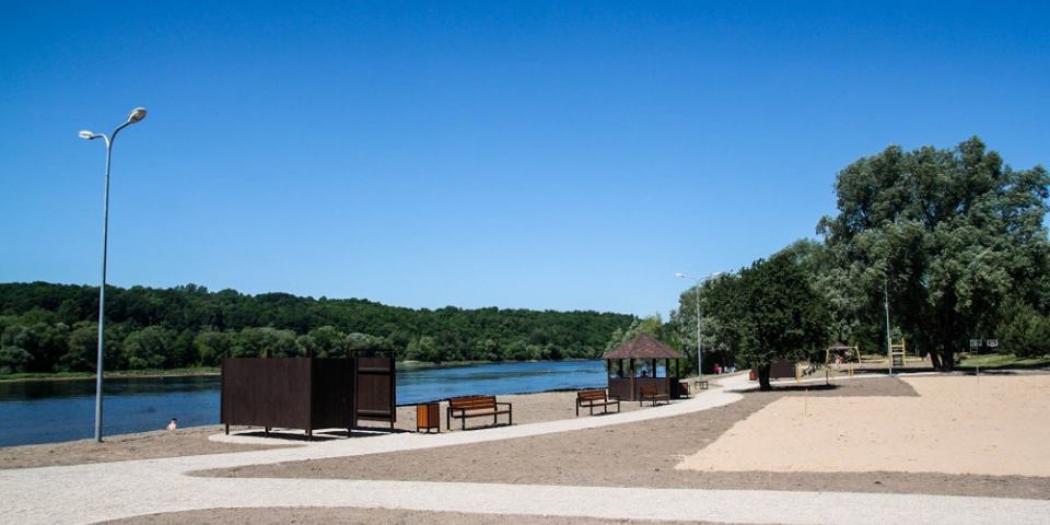 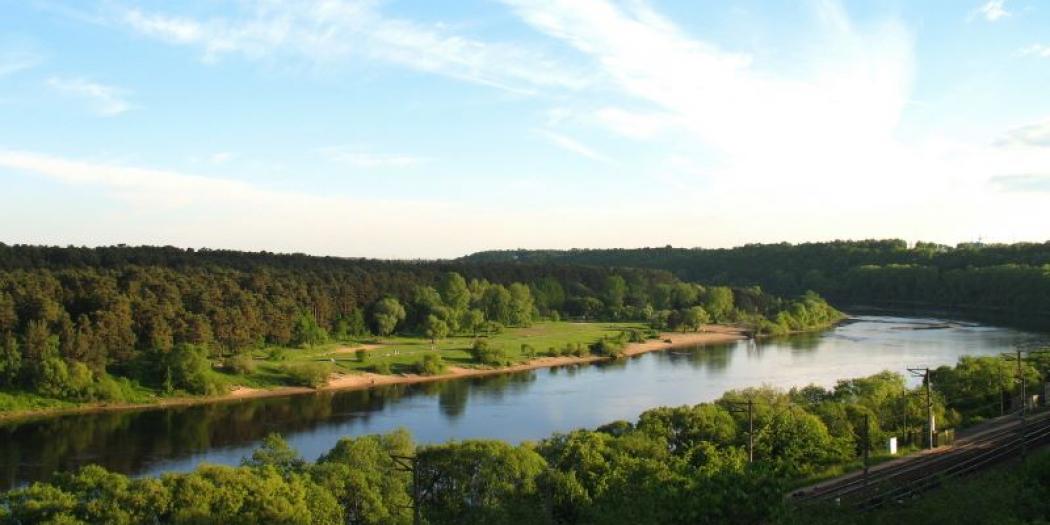 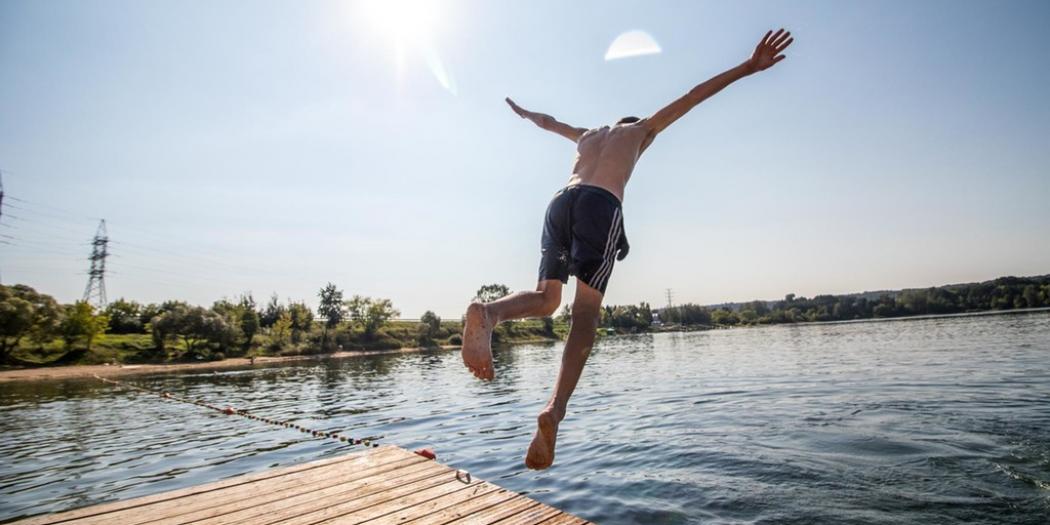 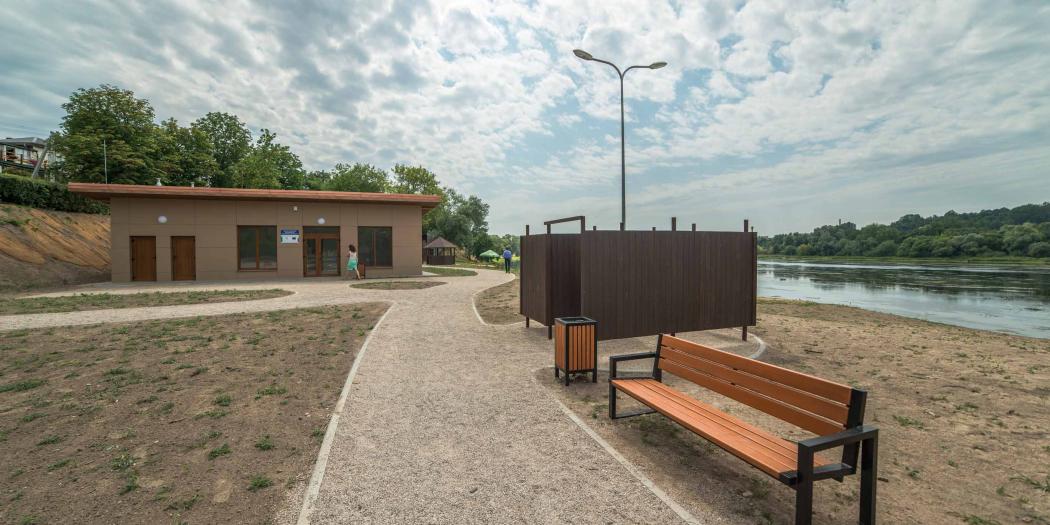 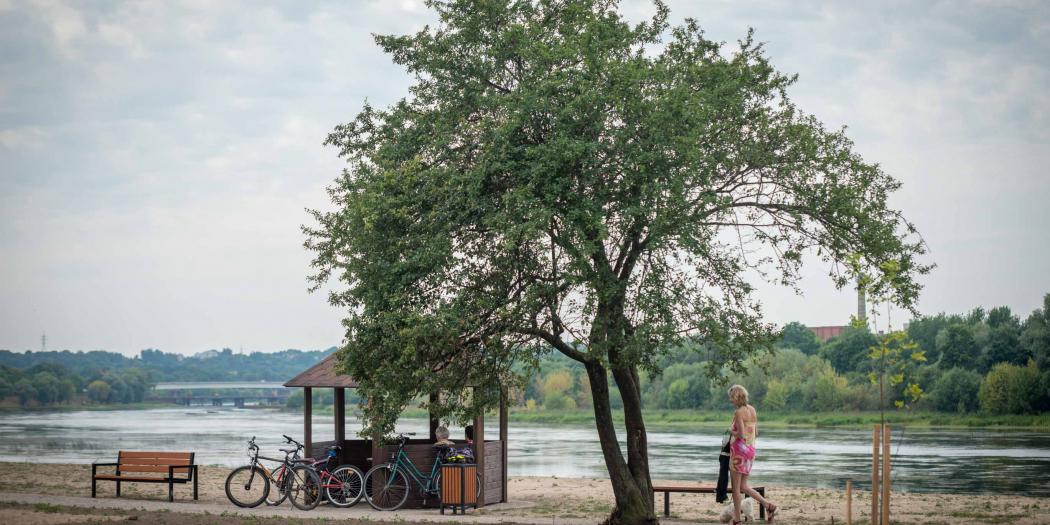 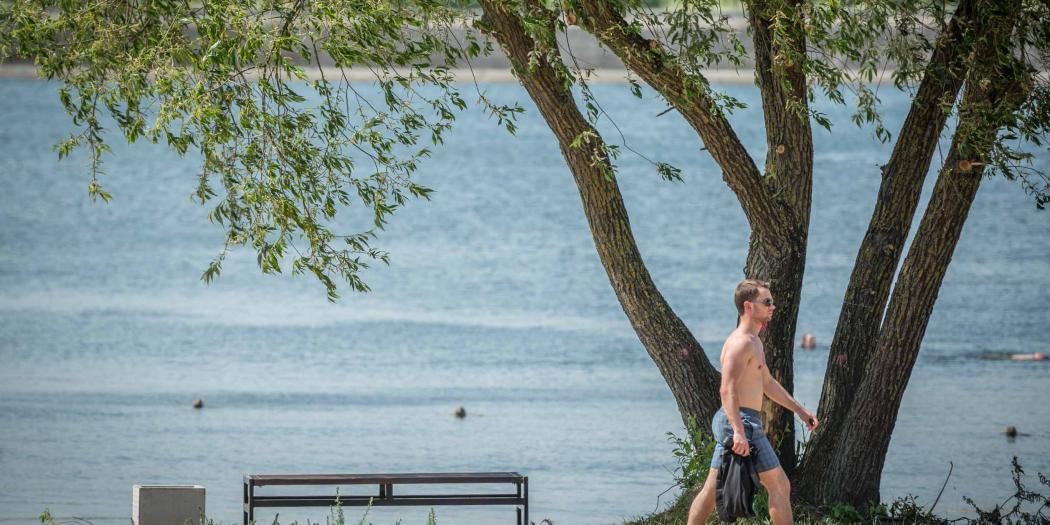 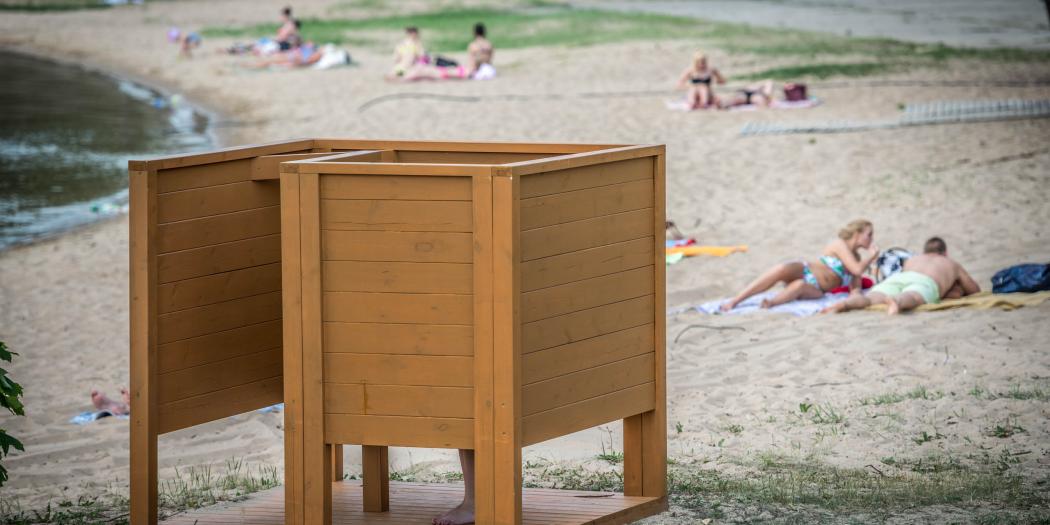 Kaunas is 2 hours away from the Baltic sea; it doesn’t mean Kaunasians have to wait for the holidays or long weekends to make it to the beach. As of 2018, there are four official beaches in the city, and they’re officially open for everyone to enjoy from June 1st to September 15th.

Two of the beaches are located at the Kaunas reservoir; two more can be visited at the Lampėdis lake and by Nemunas river in Panemunė. The history of the beaches in Kaunas dates back to the interwar period. In the 1930s, Panemunė and some other territories in the area of Kaunas, including Lampėdžiai, were granted the status of a resort. As Kaunas reservoir did not exist back then (the artificial lake was created in 1959 to build the Kaunas Hydroelectric Power Plant), its beaches are considerably ‘younger’. 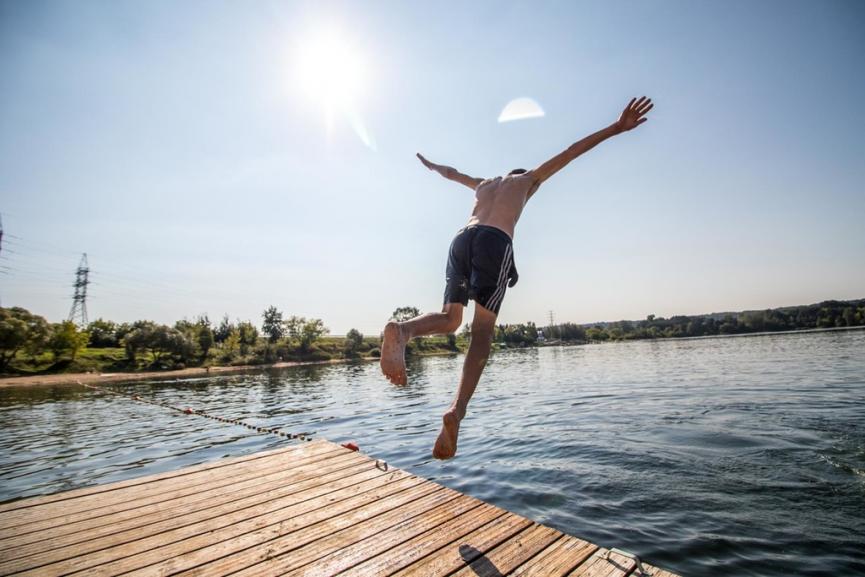 During the interwar period, the recreational network of Kaunas consisted of Kulautuva, Kačerginė (both towns now belong to the Kaunas district), Lampėdžiai and Aukštoji Panemunė. The latter soon became the most popular oasis for relaxation among Kaunasians who were following the leisure trends of Western Europe. A sanatorium, a children summer camp, a mineral bath clinic etc. were established in the neighbourhood; a lot of modernist villas were built, too. Today, the villas on A. Smetonos alėja can be admired on the way to the beach. 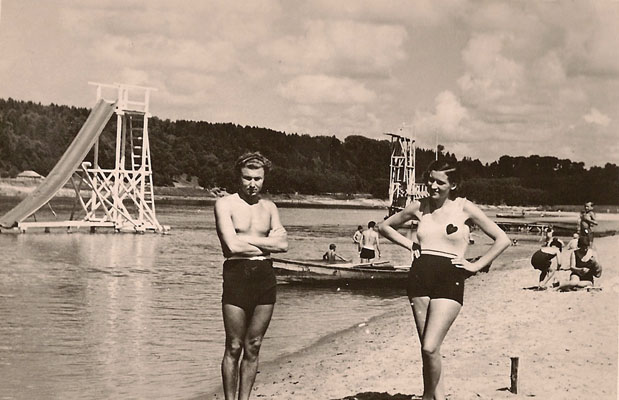 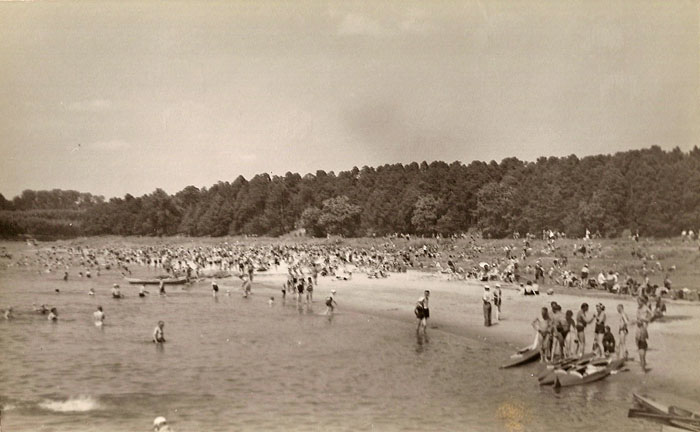 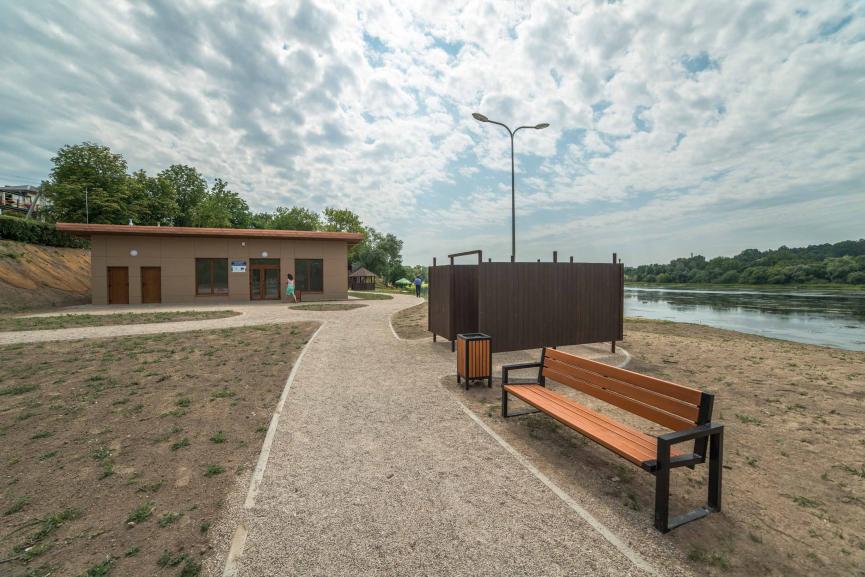 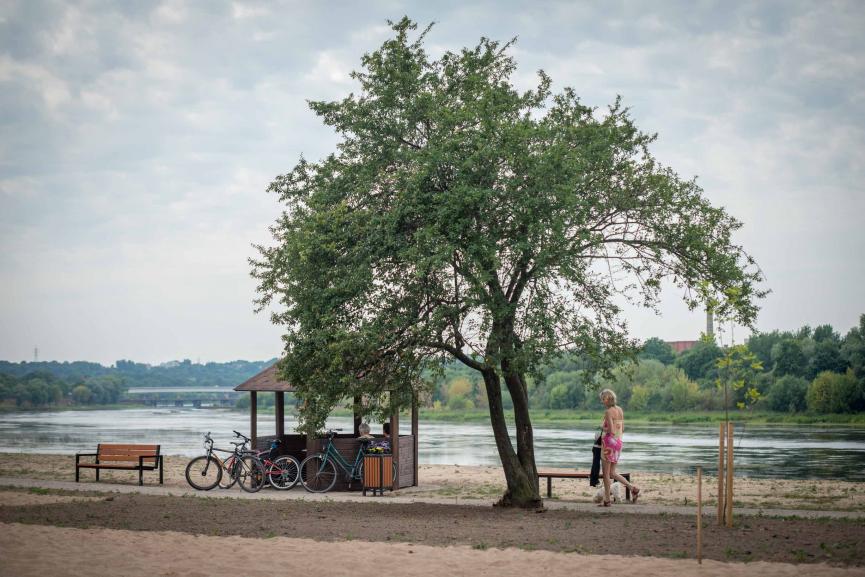 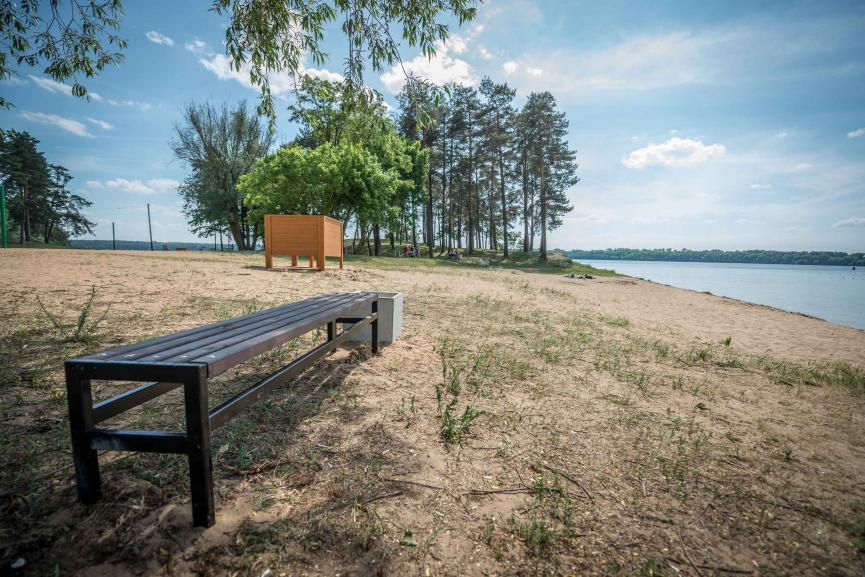 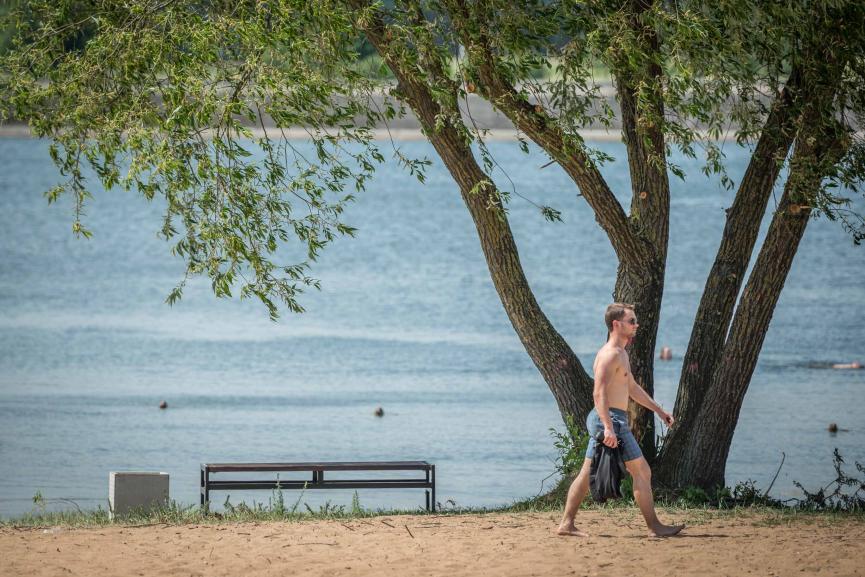 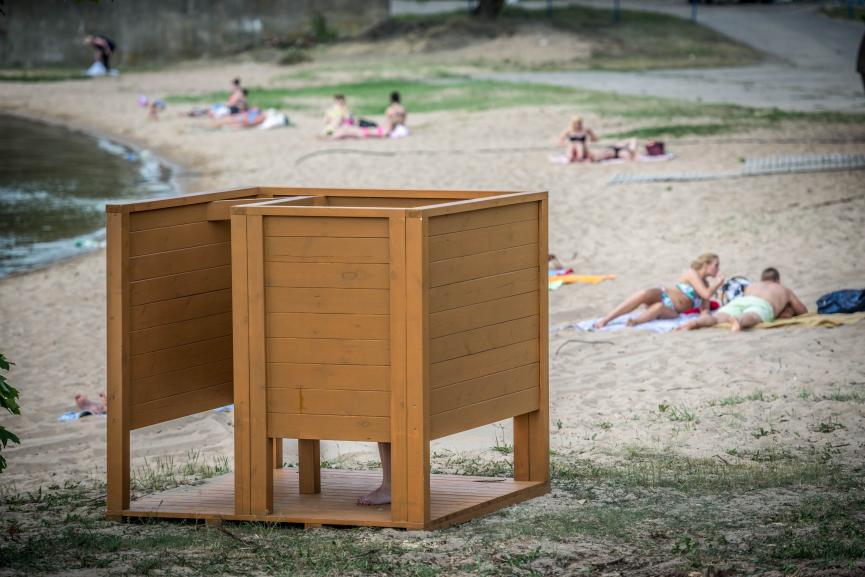 The Lampėdis lake has become one of the busiest leisure spots in town. The beach has been famous for decades, and a new object of interest is opening almost every year. Many Kaunasians couldn’t imagine the lake without wakeboarding park WakeUp Kaunas; there’s a brand new trampoline park Water Inn on the other side of the lake, as well as Uno adventure park offering treetop climbing and other activities for the whole family. There’s an open-air library at the Sunny Beach Lounge Bar, too, operated by the Kaunas V. Kudirka Public Library. The cafe seldom hosts live music and DJ nights. Camp Inn, a large contemporary camping site, is also located by the lake. 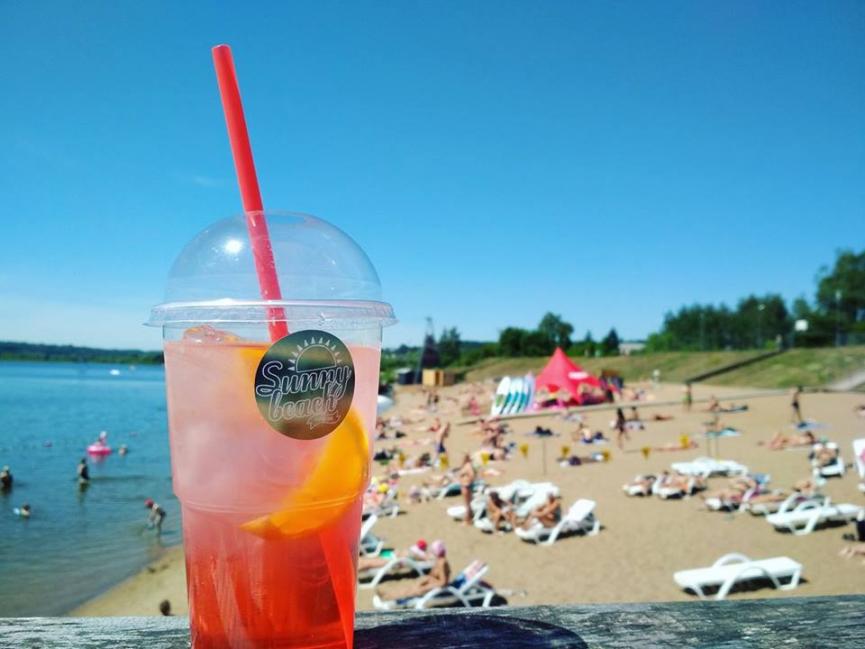 A book or two, maybe? Picture by V. Kudirka library Of course, there are more options for you to chill by a lake or river within the city limits or in the Kaunas district, it’s just that lifeguards closely monitor the four official beaches, changing booths are available, the water is regularly inspected and so on, so we can recommend them to you with confidence. If you’re open for adventure, ask for a tip at your hotel or join your new friends in Kaunas if they’re heading to the beach! Stay safe, drink plenty of water and don’t forget to wear sunscreen. It’s going to be a hot summer, after all.