Pump up the Volume: Music Venues in Kaunas

From house music to world music, there's a place for everyone in Kaunas. 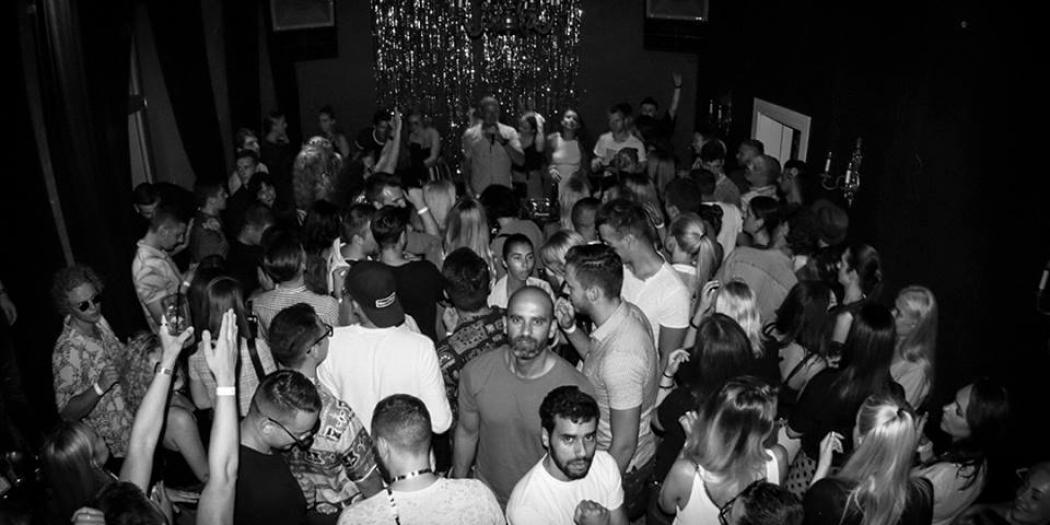 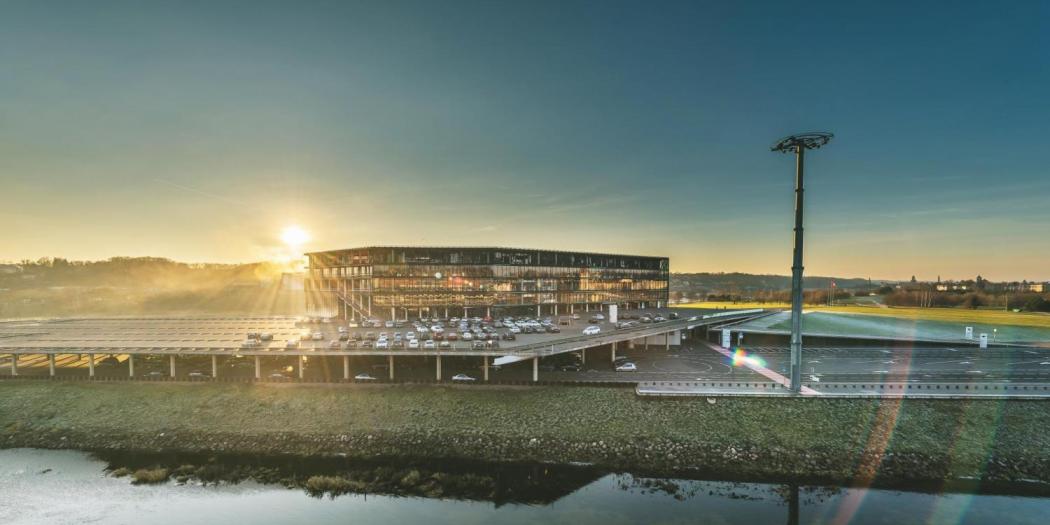 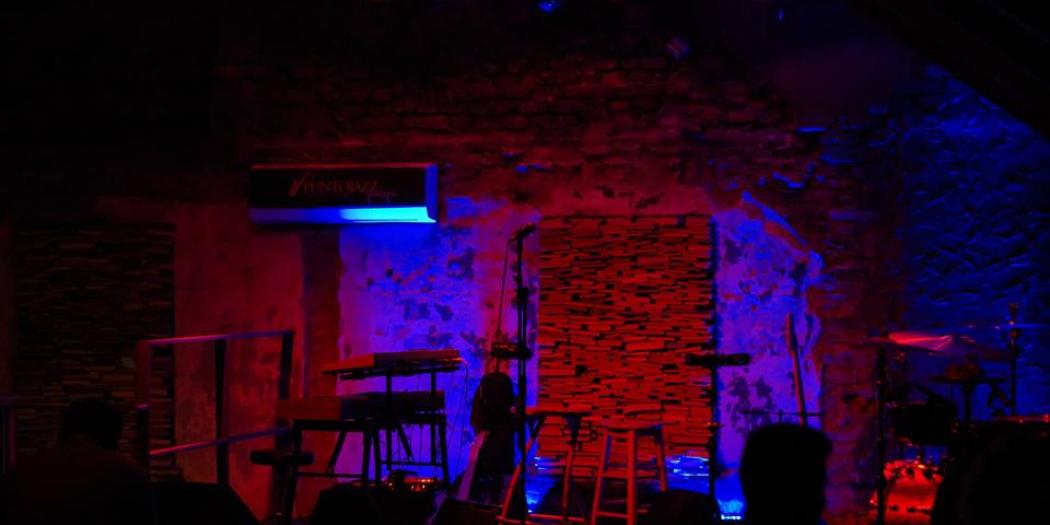 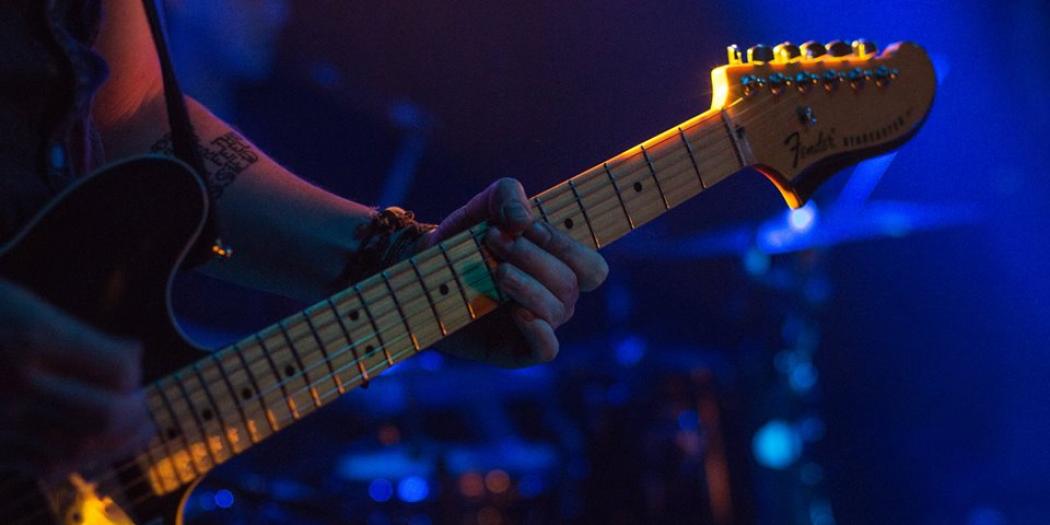 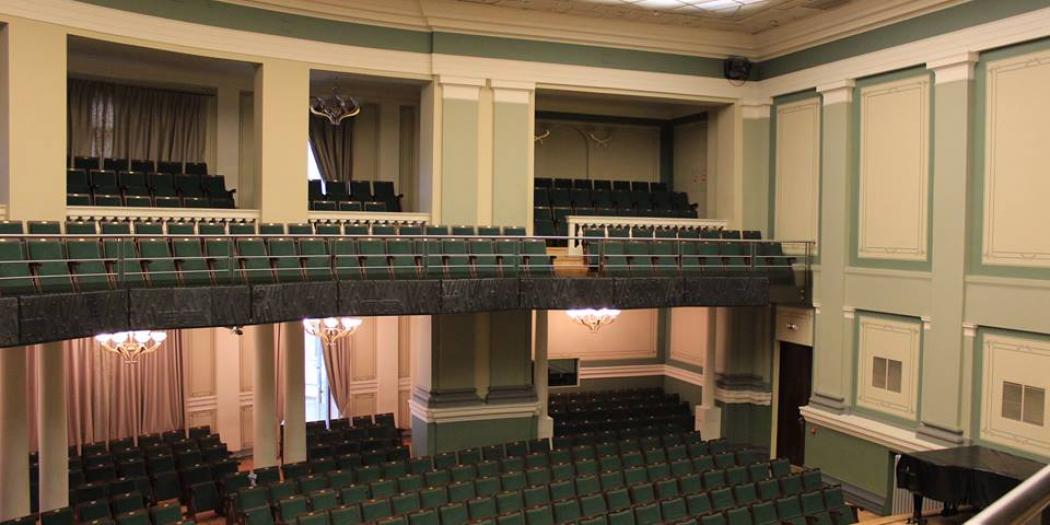 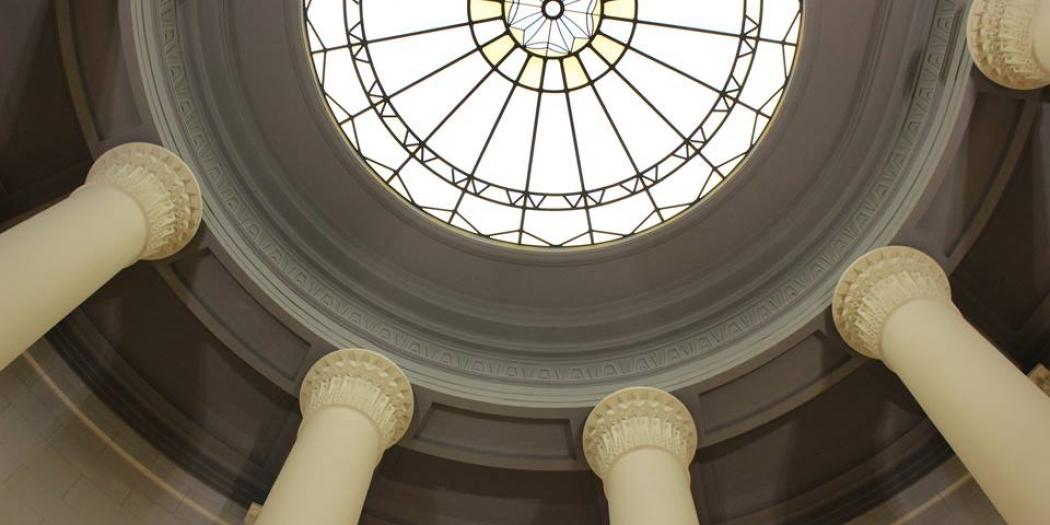 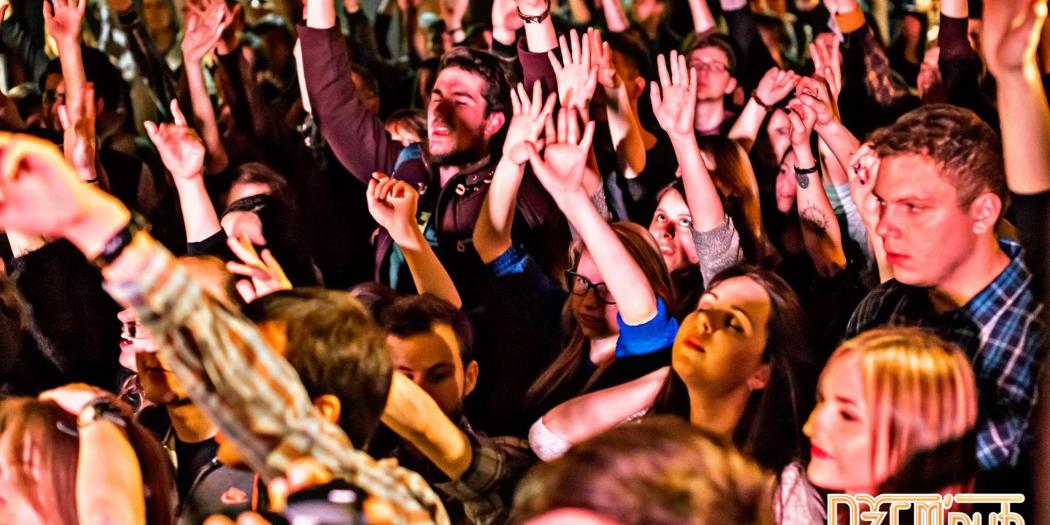 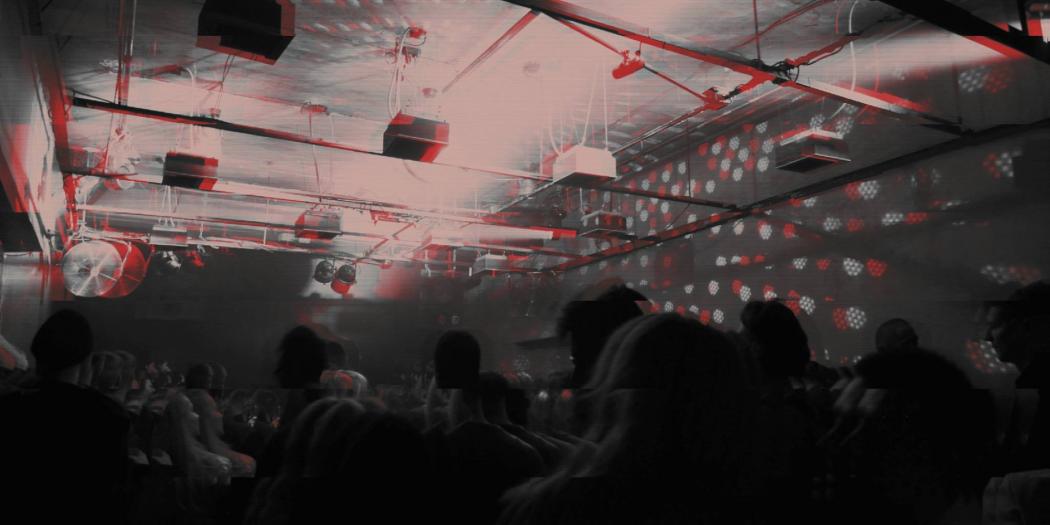 So you’ve said goodbye to the summer and are now looking for indoor spots to spend your weekends at? We’ve got you covered. Here’s a list of music venues in Kaunas, tested and trusted. The list is of course not definite, as parties and concerts might pop up in random locations around town. See you in the front row.

An all-time (12 years!) students favourite is located on the fifth floor in a business centre on Laisvės alėja and therefore has one of the best terraces in the city – that is, if you find time to step on it. The party is always on in Džem’pub, most often thrown by a DJ, but concerts are not rare. Karaoke on Tuesdays! 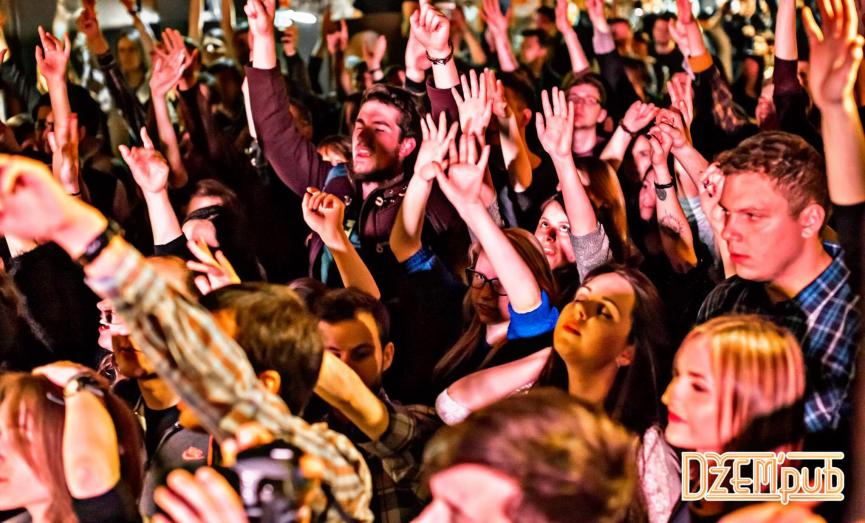 Might as well be a Tuesday... Photo by Džem'pub

This is where Kaunasians go to listen to some of the best indie (also folk and related genres) bands in the country. Sometimes, touring foreign groups pay a visit to the cosy attic. We’ve even seen a theatre performance there once, and it was kaunastic. 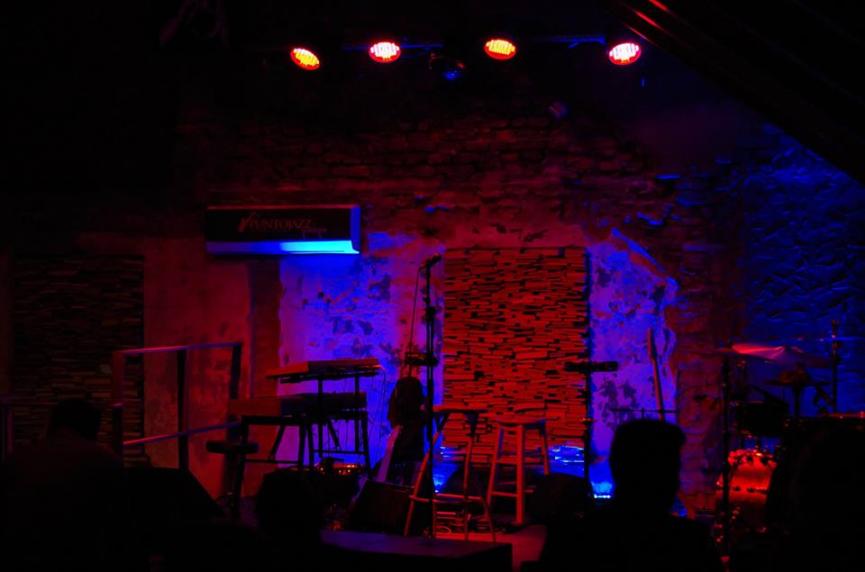 Named after Motörhead’s Lemmy Kilmister (he died days away from the opening of the club), the venue located between the Kaunas bus station and Kaunas railway station (very comfortable for those travelling from Vilnius, for example) offers a wide array of guitar music. Expect local and foreign bands spreading some punk, heavy metal, thrash metal, doom metal, grindcore and beyond. Friendly crowd and a generous bar operated by like-minded souls. Check out an interview we published with the owners of Lemmy some time ago. 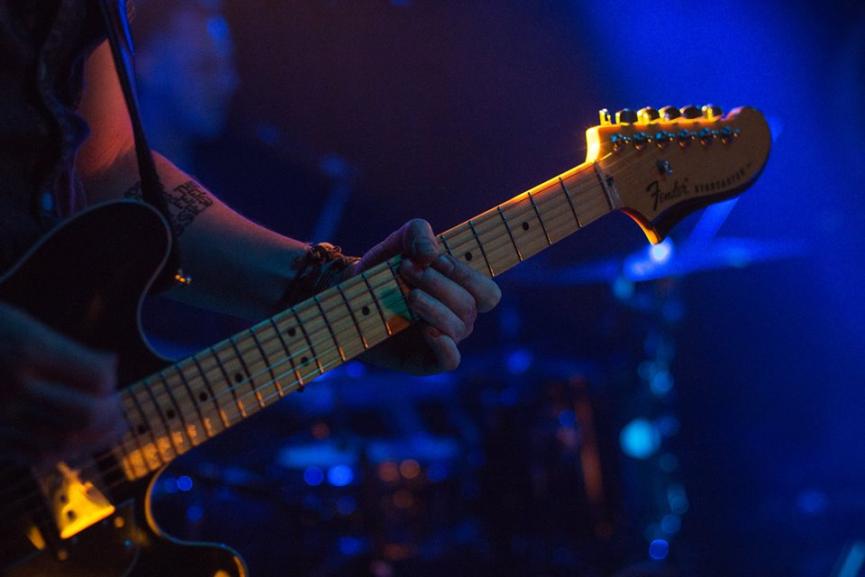 A gig by Wolfsome, a local rock-n-roll band. Photo by Evelina Luna.

Located at the biggest brewery in Kaunas, the studio offers much more than tasting of what has just brewed. The venue is friends with Kaunas Jazz festival, and GM Gyvai, so intimate concerts are on the menu, too. Oh, the studio is hosting a massive live music festival in their courtyard on 31 August!

A spacious music venue located in a historic warehouse in the Old Town will start its new season on September 21st. Expect quality local bands, resident DJs and one of the best sound systems in town. 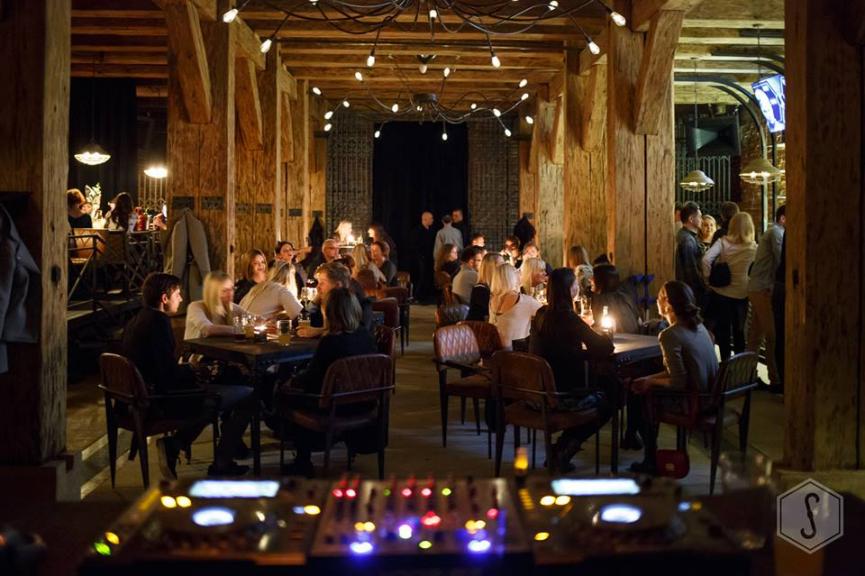 Waiting for the season to begin... Photo by Sandėlis

We can’t help but include a place that’s more of a bar than a concert hall – that’s because they host jam sessions of jazz musicians every second Thursday (starting mid-September). Hop in or message the bar on Facebook to find out which Thursday of the month that is. 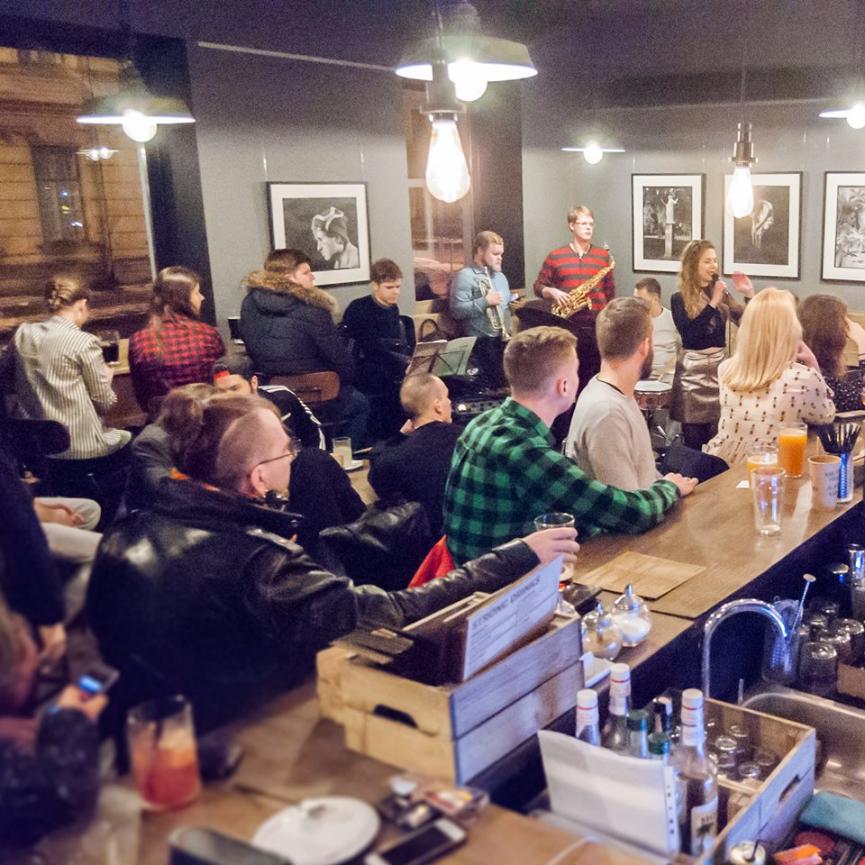 Look no further if names like Boiler Room, Resident Advisor or Mixmag are in your daily glossary. Top acts from around the world plus trusted resident DJs are what you need for a kaunastic night full of electronic music. What’s even more interesting is that the small club is located in the basement of one of the most prominent art galleries in Kaunas. They do get along. 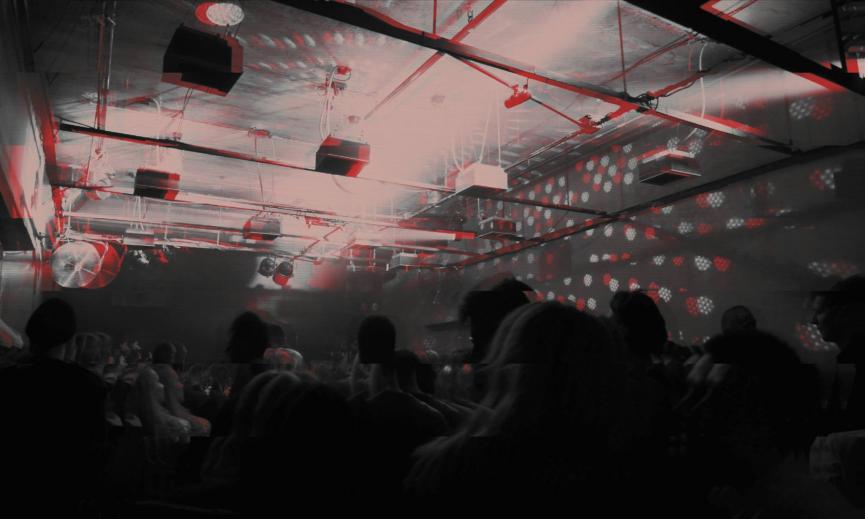 Blurry, just like your memories the next day. Photo by Greta Ūzaitė

Located just a few steps from Lizdas, Anna Mesha (it’s a name of an imaginary ballerina, by the way) offers a more upscale version of a house music party. 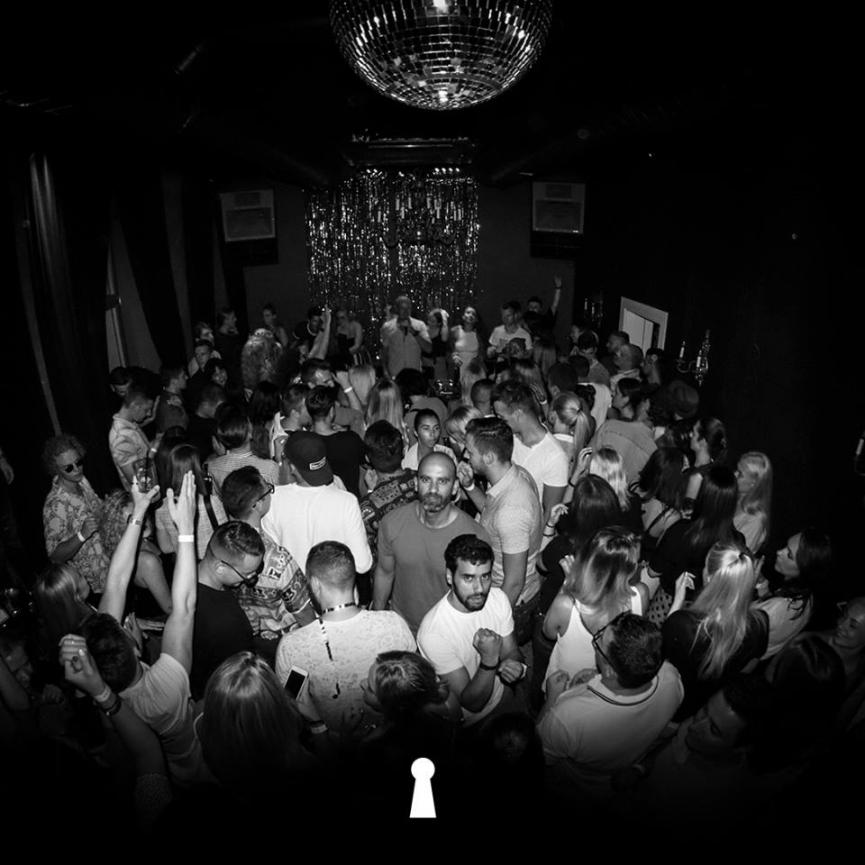 A few hundred meters down Laisvės alėja there’s Bardakas, a slang word for shenanigans, a spacious bar that offers a table you can officially dance on. Electronic music and occasional live performances by some of Lithuania’s biggest rock and hip-hop stars.

This is where you go to get your classical music fix. The repertoire of the Philharmonic that was a court hall during the interwar period varies from the likes of Bach and Mozart to contemporary academic music. Special afternoons for kids are held once a month, and they’re just as great for those older than 7. What can be better than a world music performance by a big band at 2 pm on a Sunday? 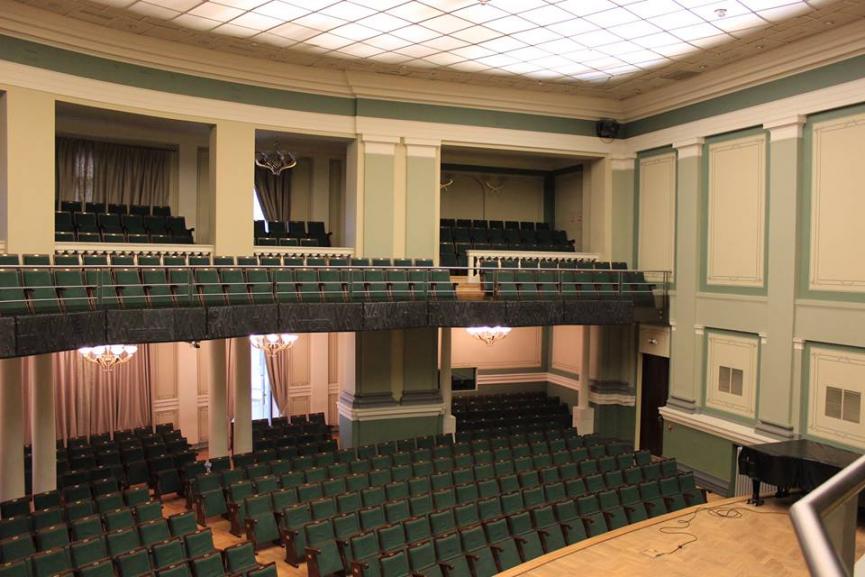 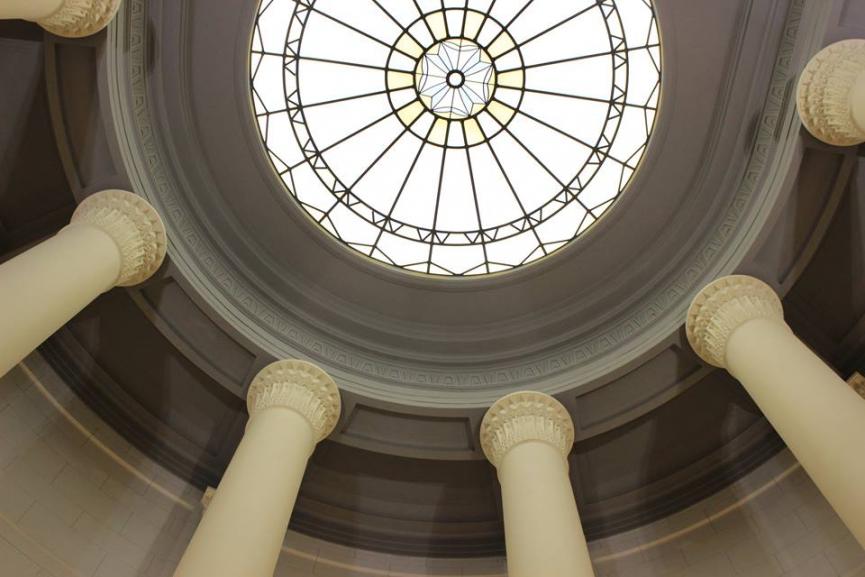 Operated by Vytautas Magnus University, the hall is one of the favourites by more prominent promoters in town. This is where a lot of concerts by Kaunas Jazz festival are held, as well as some of the most special ones by GM Gyvai (our interview with world music promoters here), and many more. It’s not a regular venue that publishes its repertoire every month, but it’s worth checking out when in Kaunas.

The biggest multifunctional arena in the Baltic states really lives up to the word ‘multifunctional’. Basketball club Žalgiris Kaunas attracts thousands of people there, but so do music stars. Which ones, you ask? Well, for example, Robbie Williams, Bryan Adams, Kraftwerk and Roger Waters. Local acts, too. 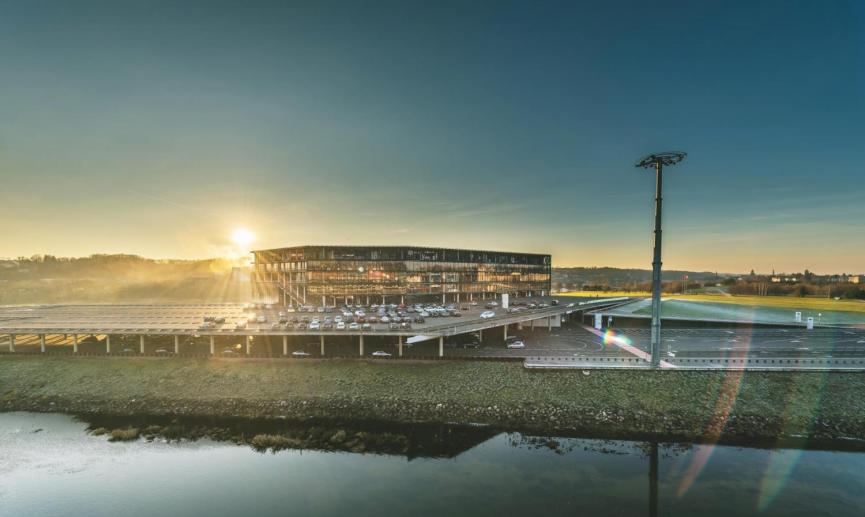