Old but New: The Historical Tastes of Kaunas

Lithuanian Pub Entry has recently decided to take an extra step and enhance their menu with some authentic interwar Kaunas – as well as Litvak – dishes. 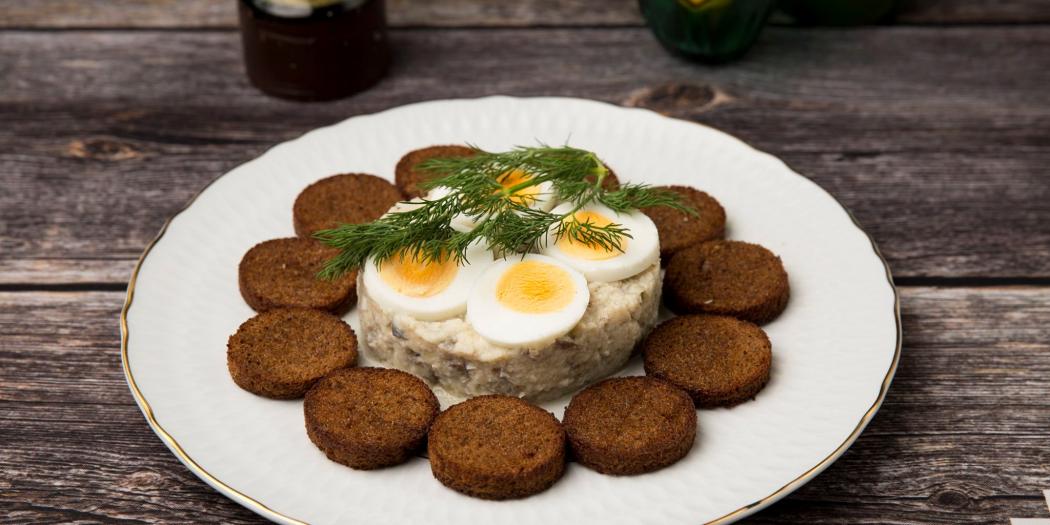 Exploring the gastronomical map of Kaunas can be really fascinating – from traditional Lithuanian game and potato dishes to postmodern Nordic experiments; from Soviet-style canteens to top-notch Italian pizzas, there’s something for everyone.

What was missing from the map for a long time was the historic Litvak cuisine. The large Lithuanian Jewish community was practically erased by the Holocaust; ethnicity, let alone religion wasn’t something to brag about during the Soviet occupation, so it took quite some time for our country and its residents to acknowledge our history and take inspiration from it. We’re excited to be speaking in the past tense here!

Opened less than two years ago, the vintage-style Lithuanian Pub Entry has recently decided to take an extra step and enhance their menu with some authentic interwar Kaunas – as well as Litvak – dishes. They teamed up with a charming lady called Bella Shirin, who was born in Kaunas just after WW2 and moved to Israel in her teens. A few years ago, she decided to relocate to Kaunas and has even become the ambassador of Kaunas – European Capital of Culture 2022. Click on the link to read more about Bella who happens to live in the Yard Gallery, one of the landmarks of contemporary Kaunas.

Bella is a fan and supporter of many cultural activities in Kaunas; she was even an inspiration for a theatrical performance called “Shalom, Bellissima”. No wonder she accepted the offer of Lithuanian Pub Entry and became the Litvak cuisine consultant – in fact, Bella even shared some family secrets with the pub’s chef.

Visit the pub on the pedestrian Vilniaus street to taste the new menu. We recommend cimes, an authentic Kaunas Litvak dish made according to a recipe by Bella’s mom – it includes carrots, dried plums, orange juice and a secret blend of spices. You should also order forshmak, the original Jewish herring dish with boiled eggs and black bread. 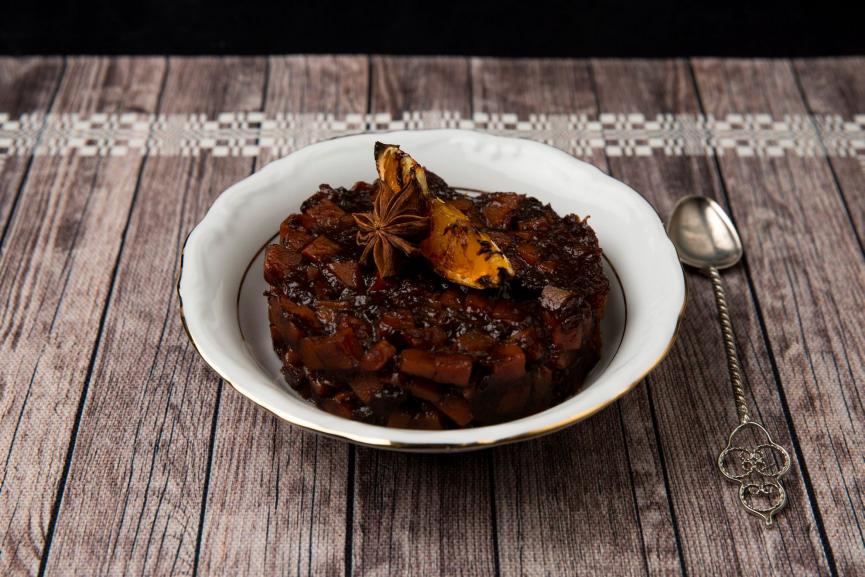 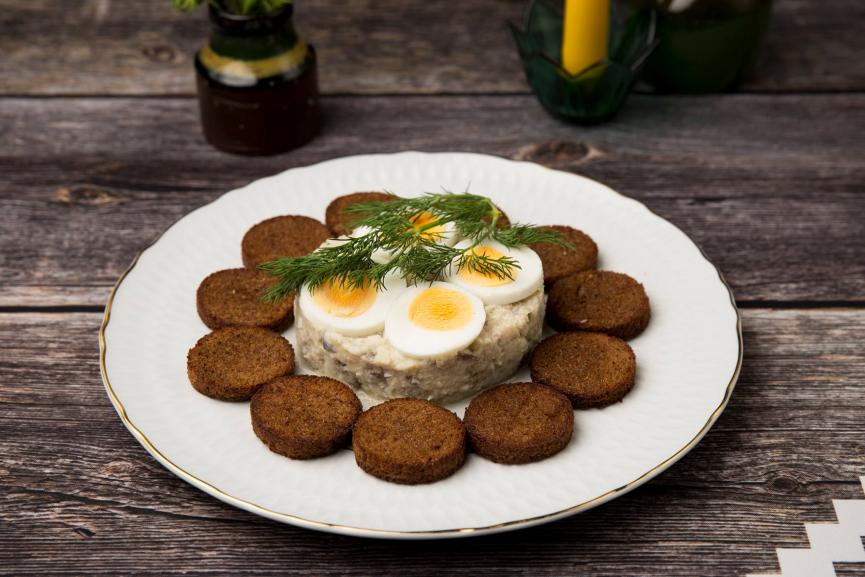 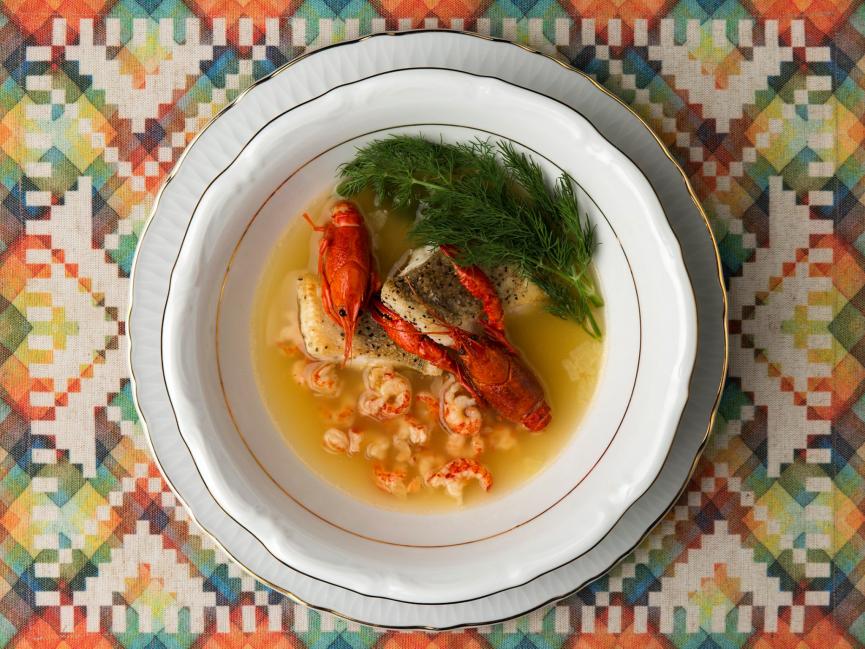 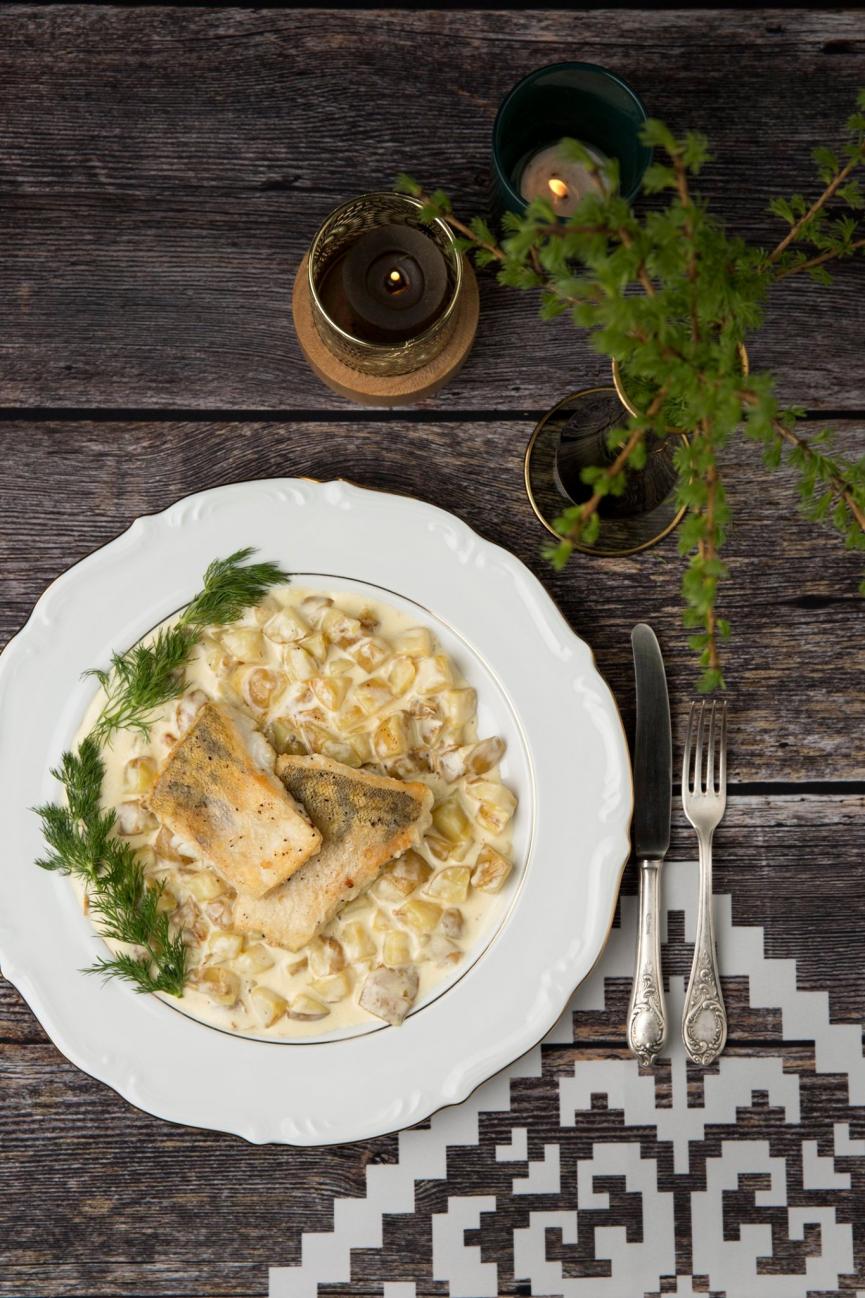 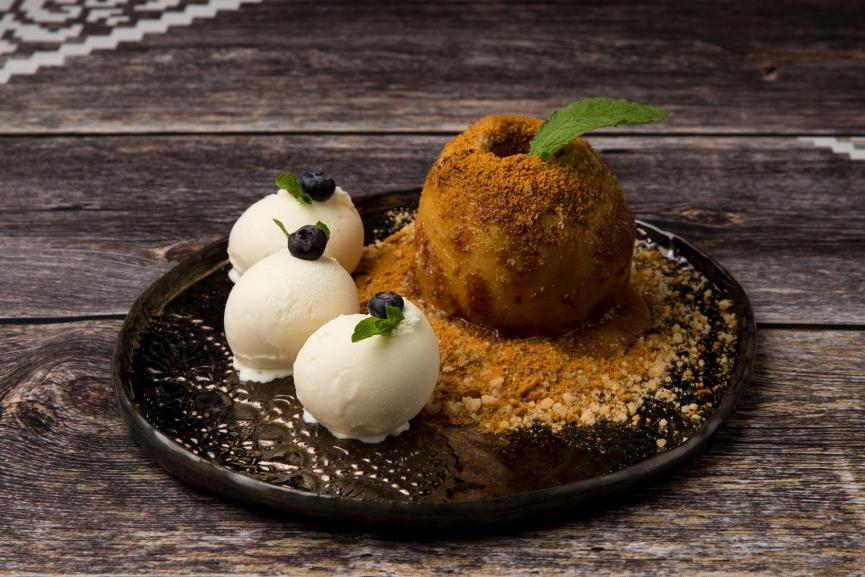 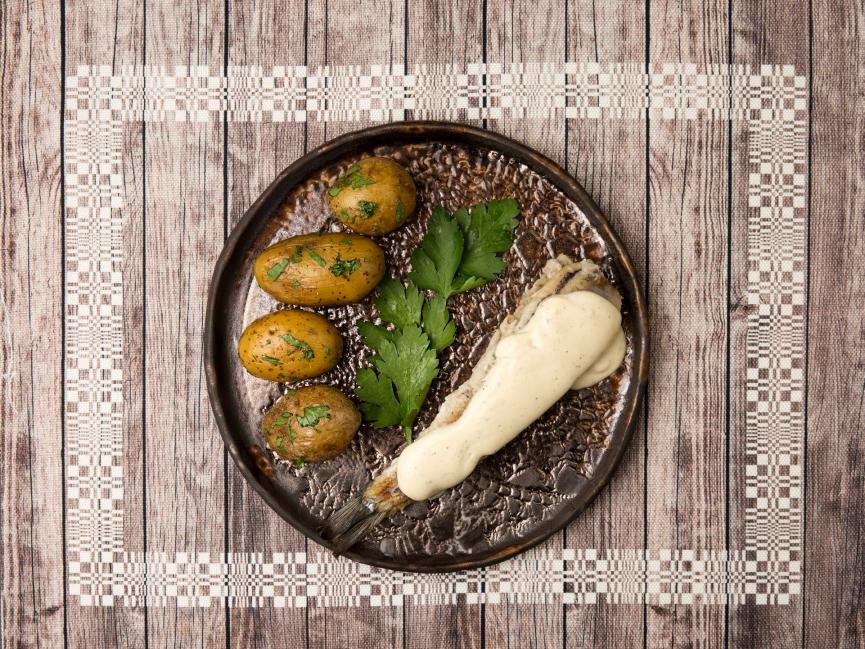 P.S. The iconic 19th-century Pozharsky cutlet created in the Russian Empire is also on the menu!

P.P.S. We thought you might like the tablecloth, too... Well, here's a souvenir idea. They are made right here in Kaunas by Native.lt. 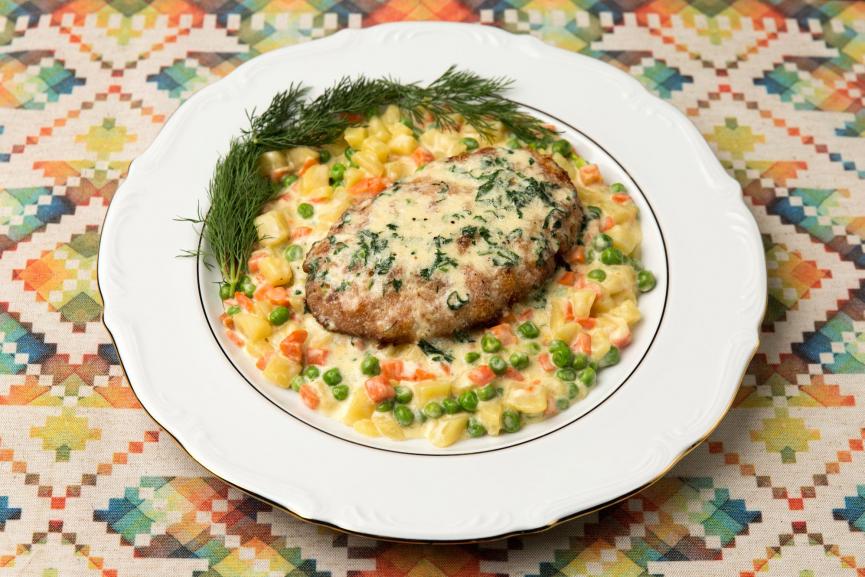 All pictures by Lithuanian Pub Entry