The traditional event to celebrate the miracle of sharing will be held on December 9 this year. 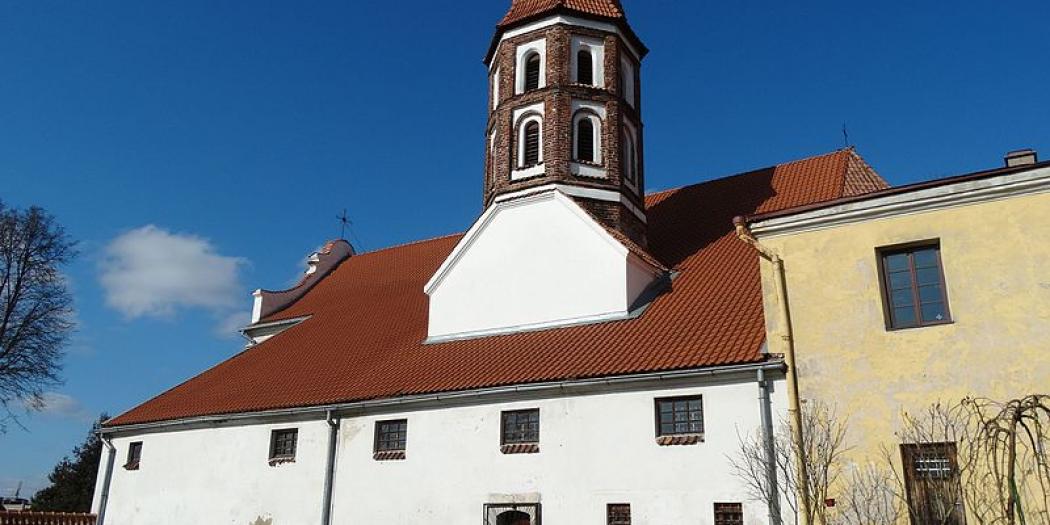 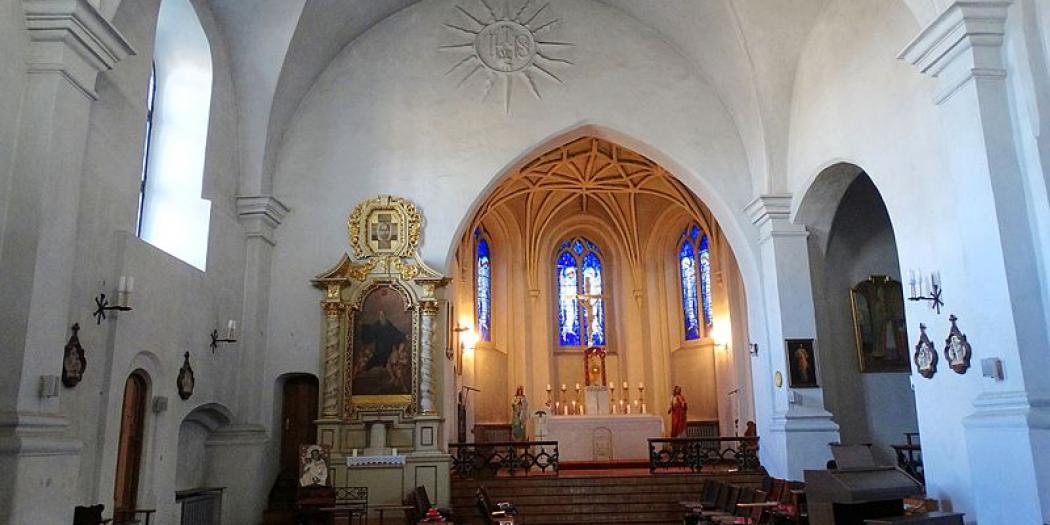 For more than 500 years. St. Nicholas – the Santa Claus prototype – has been the patron saint of Kaunas. This kind of makes Kaunas the official capital of Lithuania and the Baltics! Anyhow, the feast day of St. Nicholas is December 6 and the official Christmas season in Kaunas traditionally starts around the date. It has launched on December 1 this year, but there’s more!

In 2018, the patron saint mass in the St. Nicholas church of Benedictine Sisters (Benediktinių g. 6) will be held on Sunday, December 9 (10 am). The unique church was built in the 15th century. This is the only sacral building of Gothic architecture and asymmetric plan in Lithuania. 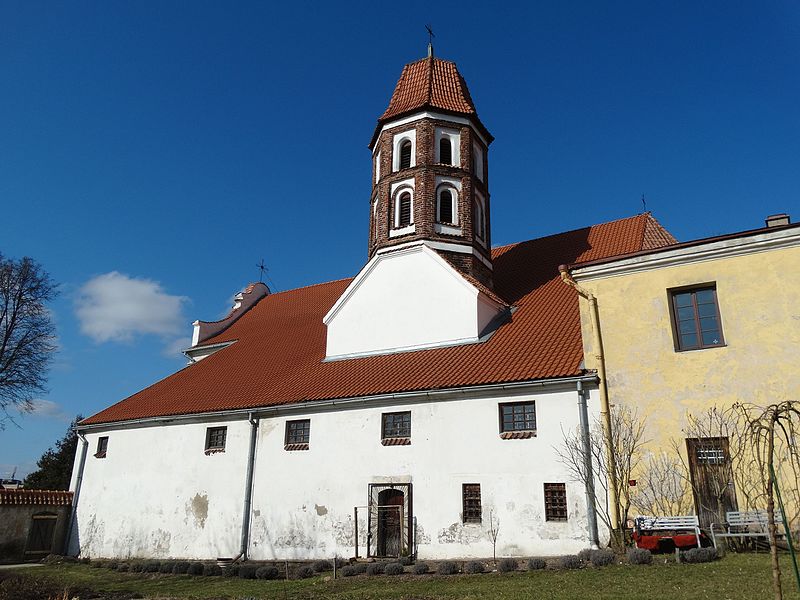 All pictures by Vilensija [CC BY-SA 3.0 (https://creativecommons.org/licenses/by-sa/3.0)], from Wikimedia Commons

After the holy mass, on midday, the celebration of St. Nicholas Day will move to the Town Hall Square (yep, this is where our Christmas Tree and Christmas Town are located) - by moving, we mean literally carrying the figure of St. Nicholas through the Old Town of Kaunas. Seasonal greetings will be distributed from the balcony of the Town Hall. In the afternoon, the celebrations will continue in a charity event that will include providing hot soup and encouraging those who have more to share with those who have not. All of this with live music! The day will wrap up with an acoustic music concert by Aušra and Ramūnas Difartas inside the Town Hall.

The event, as every year, is organised by the Society of Kaunas Old Town. The community also invites people to the feast of St. Francis, the patron of animals, and many other traditional activities throughout the year.

The charity element is not accidental here. St. Nicholas was a Bishop who lived in the fourth century in a place called Myra in Asia Minor (now called Turkey). He was a wealthy man who liked to share his wealth with the others.  After his death, the legend of his gift-giving grew. St. Nicholas transformed into the legendary character called Santa Claus, who brings Christmas presents to children around the world. The legendary man is the patron saint of sailors, merchants, archers, repentant thieves, children, brewers, pawnbrokers, and students in various cities and countries around Europe.