135-thousand-dollar grant was awarded for the conservation of the KTU Faculty of Chemical of Technology building. 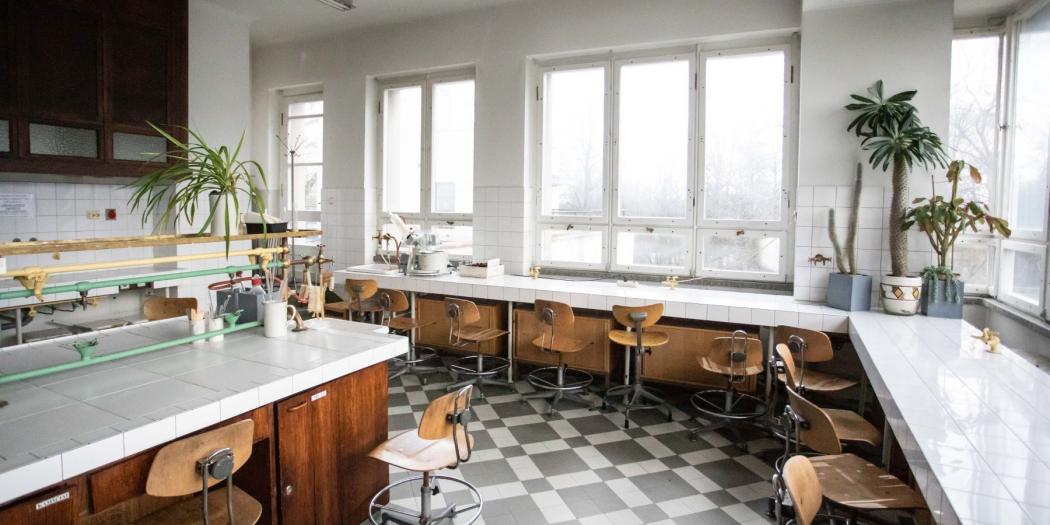 The building of Kaunas University of Technology (KTU) Faculty of Chemical of Technology (former Lithuanian Army Research Laboratory) is among 10 exceptional buildings in the world to receive a grant from Getty Foundation, the philanthropic organisation dedicated to the presentation, conservation, and interpretation of the world’s artistic legacy.

This year, the Los Angeles-based Foundation awarded $1.6 million in conservation grants to 10 buildings worldwide that exemplify the 20th Century architecture. Among them is the former building of Lithuanian Army Research Laboratory, currently housing KTU Faculty of Chemical Technology. Getty Foundation awarded 135 thousand dollars funding for the conservation of the building.

“The owner, who is willing to not only renovate the building but also to open it for the public is the fundamental condition for sustaining the lively existence of the monument of architectural heritage. I believe that this was one of the reasons of the success of our application”, says Dr Vaidas Petrulis, Head of KTU Research Centre of Architectural History and Heritage, the leader of the conservational project.

According to him, the KTU’s aim to keep the initial function of the building – i.e. the laboratory – was the crucial element, which determined the allocation of the funding. Built in 1935, designed by Vytautas Landsbergis-Žemkalnis the former Lithuanian Army Research Laboratory is a perfect example of Kaunas modernism. Also, it is one of a few preserving not only exterior but also interior elements, modernist furniture and sustaining the building’s initial purpose. 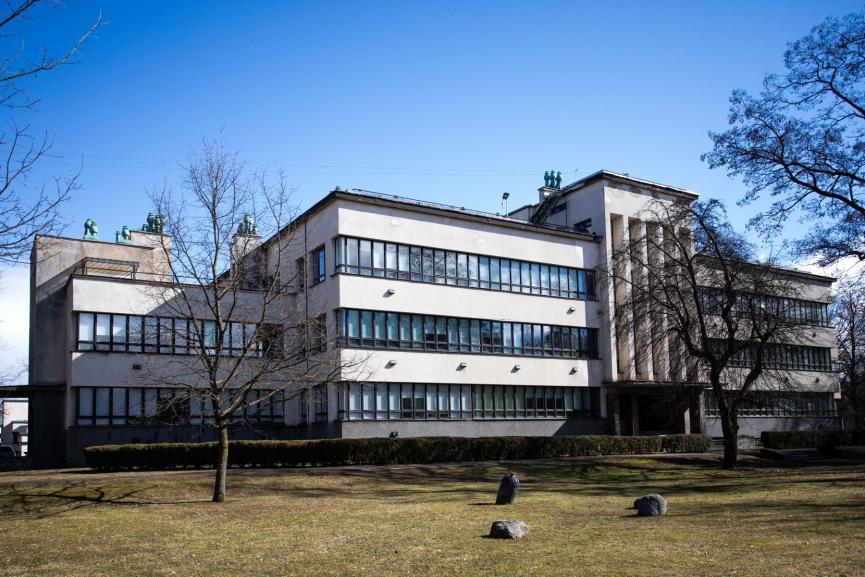 Among the authentic details, which stayed in the building through the years, are sinks, a unique ventilation system, original fume hoods with ceramic ventilators. The laboratory also has a special armoured fume hood for investigation of explosive materials and laboratory worktops made of enamelled Volvic lava from Iceland. 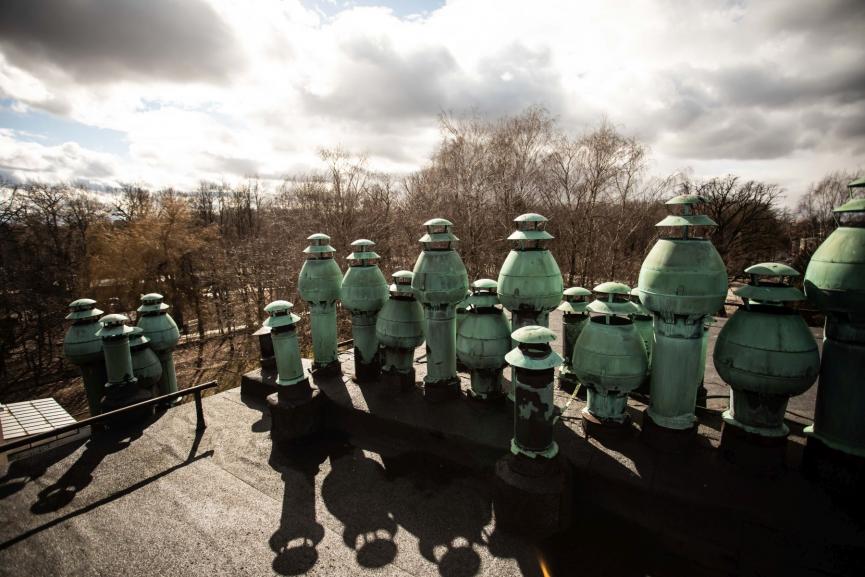 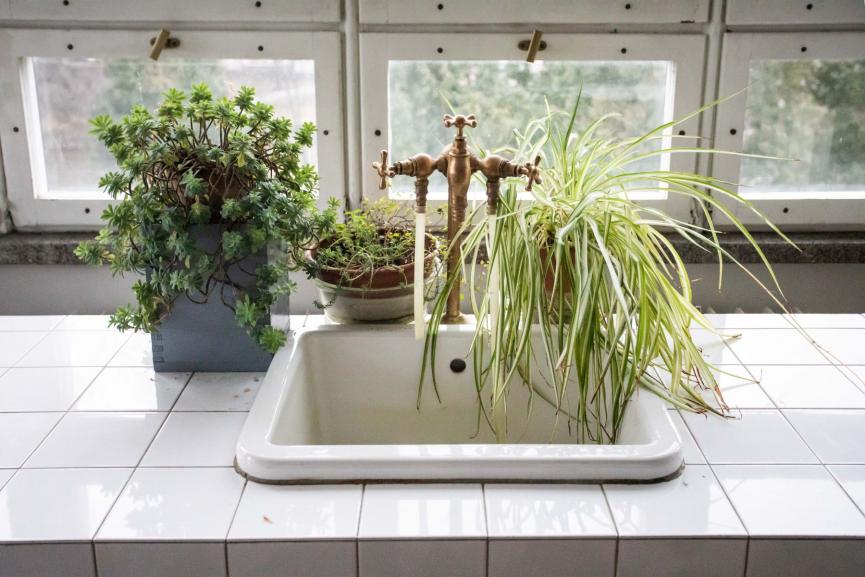 “In later stages, together with the KTU community and heritage experts from all over the world we will look for the innovative solutions allowing to preserve the authenticity of the building while combining the University’s research activities and public interest to get familiar with the exceptional architecture of the laboratory”, says Dr Petrulis.

International experts will be included in the process, and the recommendations based on the good practice examples from world heritage preservation will be drawn. The result of the project will be the plan of the building management, which will help to preserve it for future generations.

“The plan will be accessible not only to the owner of the building, KTU but also to the public. The architectural object will be introduced to the international community, and this will influence the world-wide recognition of Kaunas architecture”, Dr Petrulis is convinced. 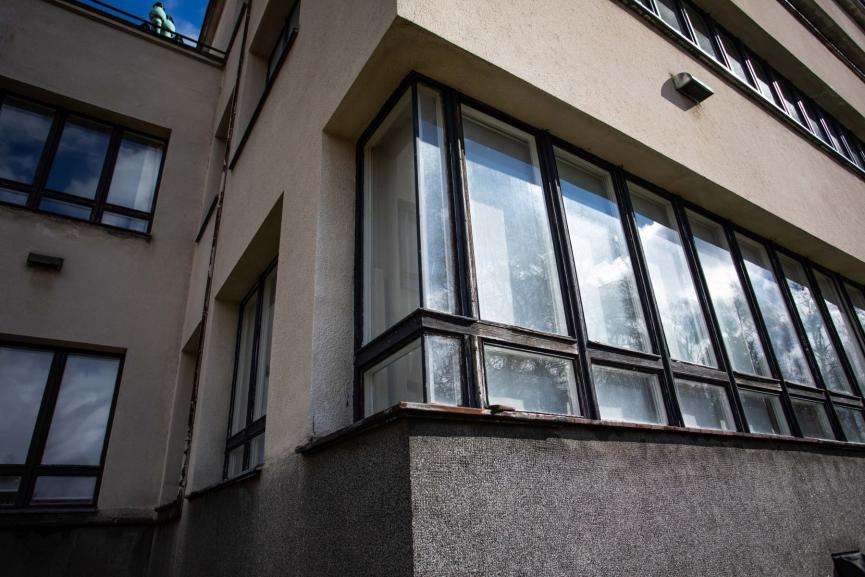 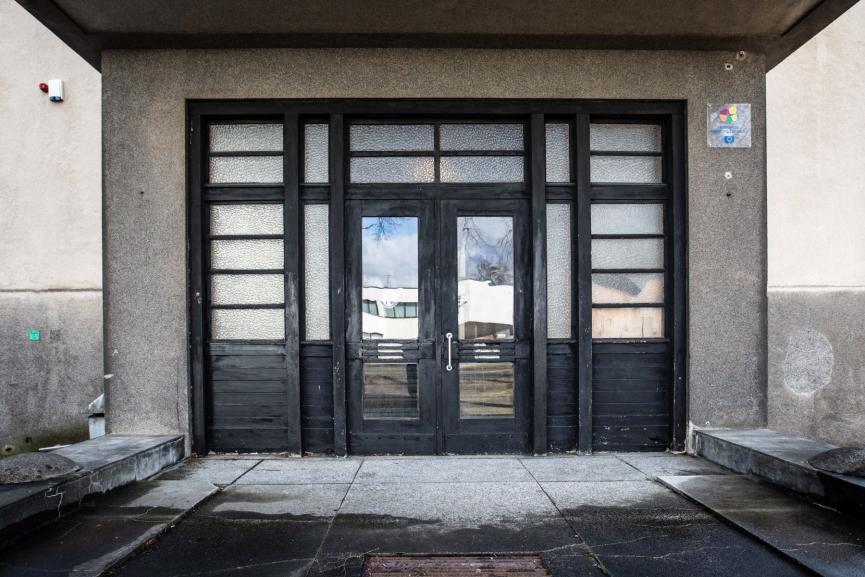 The J. Paul Getty Trust is a cultural and philanthropic institution dedicated to the presentation, conservation, and interpretation of the world’s artistic legacy. This mission is pursued through the collective and individual work of the Getty Conservation Institute, the Getty Foundation, the J. Paul Getty Museum, and the Getty Research Institute.

In 2019, Getty Foundation’s grants were awarded through its Keeping it Modern initiative and will be distributed across four continents. The types of buildings targeted by the grants range from a Soviet-era monument to a “beloved” church, and from a soaring exhibition hall to an inventive railway station.

Original article and pictures by KTU