Kaunas Interwar Architecture and Defence Heritage Now in Your Phone 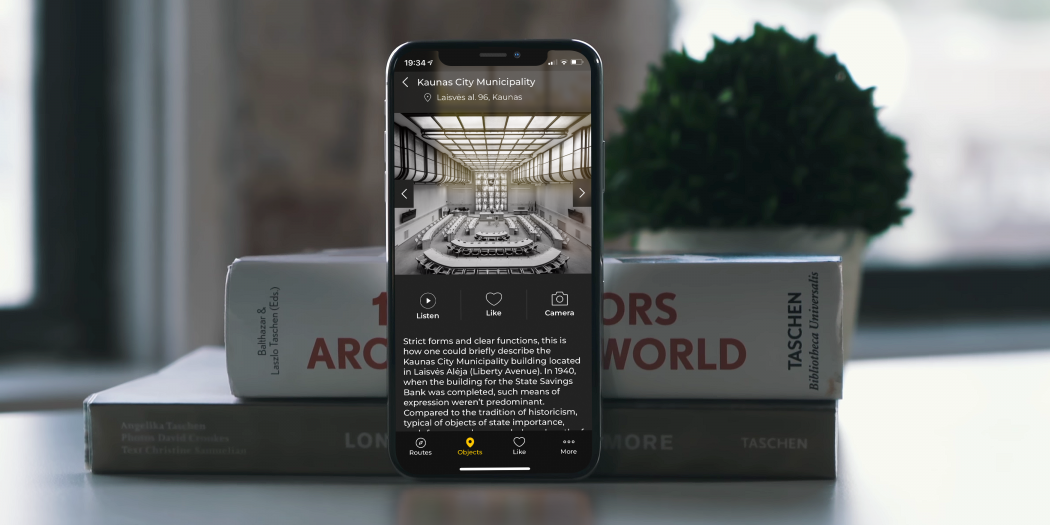 Kaunas, together with other cities across Lithuania, has recently launched two interactive projects aimed at solo travellers. So, if you’re a fan of interwar modernist and art deco architecture, or an enthusiast of historical defence objects and military structures, both of the projects are exactly what you’ve been looking for. It’s the travel season, after all!

Lithuanian Interwar Architecture project is an interactive educational platform that connects Lithuanian interwar architecture and modern technologies. From an outsider‘s perspective, interwar seems like a distant period that is not a current topic anymore. However, at the same time, the architecture of the interwar period represents the beginning of modernism in Lithuania. The duality of what‘s old and new helps us tell the tale of the architecture of this period. Architecture is always close to the community, and that helps us explore the contemporary lifestyle.

The European Heritage Label was awarded to 44 buildings in Kaunas in 2015 for representing unique modernist architecture, and the city itself was listed in the Tentative UNESCO Heritage List. These acknowledgements not only encouraged but also gave us the responsibility to make Kaunas interwar modernist architecture better known both in the country and abroad. Having in mind that it is crucial to reflect on the general Lithuanian interwar architecture context this route also contains architectural objects not only in Kaunas but in Palanga, Druskininkai, Birštonas, Plungė and Telšiai counties.

Interwar architecture represents the contemporary trends in public building design as well as style tendencies of the whole country. Druskininkai, Birštonas and Palanga are examples of unique resort town architecture. Plungė and Telšiai represent smaller towns that have significant modernist trends interconnected with local building traditions. Lithuanian interwar architecture often displays compromise between modernism and traditional styles, and it is argued that this connection is the key to it being so unique and distinctive.

In the project’s website and app (iOS / Android), you’ll find a handful of routes including several dozen specific buildings, all of which are described in text and audio (in Lithuanian, German, English, Finnish, Hebrew, Japanese, Russian and Polish!), as well as presented with numerous pictures. The augmented reality camera will transfer you back in the golden interwar era and show how the buildings looked back then. There’s also a fascinating video that has already attracted a lot of attention online. Comics and games are also on the menu! 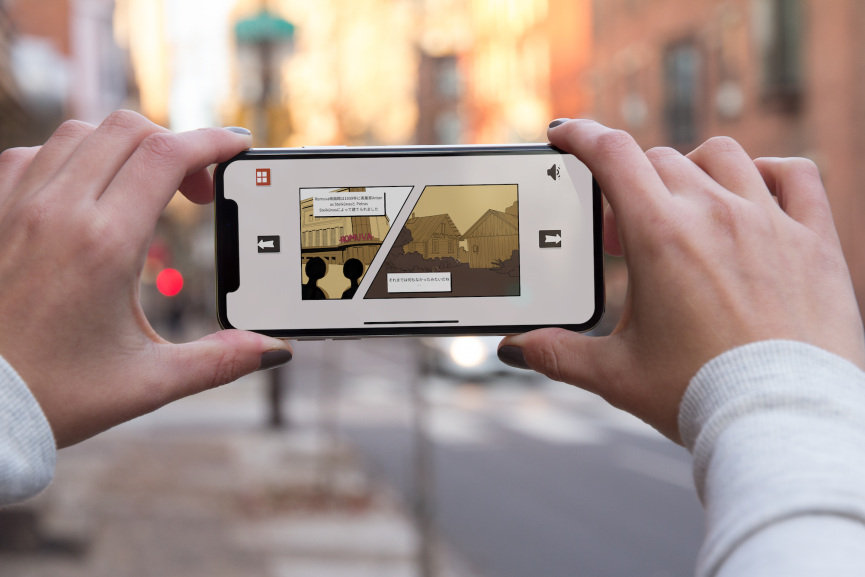 584 km down the historical roads

The guide of defence and natural heritage allows one to explore historical objects and artefacts of World War II in their natural surroundings instead of seeing them behind the glass in museums. You are invited to explore and travel 584 kilometres on the defence and natural heritage route. The guide contains six different routes. The journey begins in Kaunas. The road takes the traveller through Kaunas Old Town, then up north towards Plungė and continues through Klaipėda county to the very centre of the Lithuanian harbour. 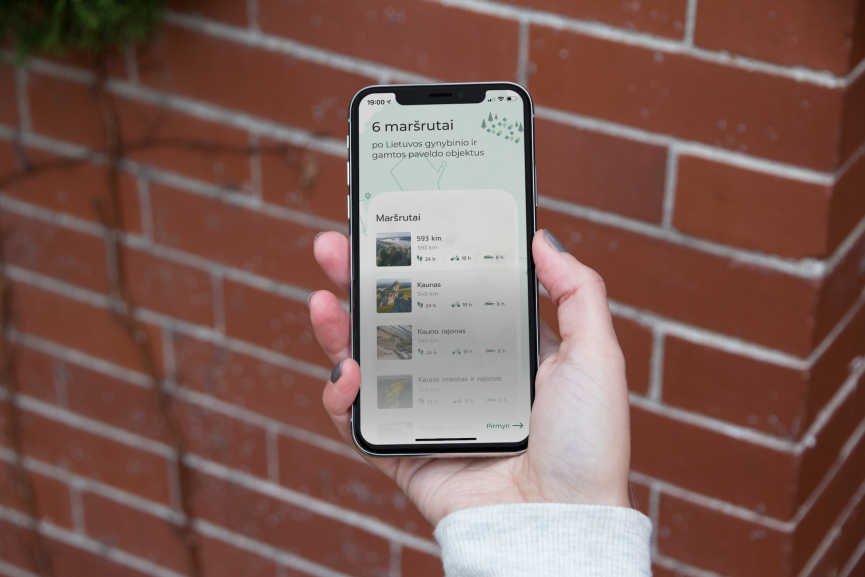 All of the objects have their own short audio guides in Lithuanian, English, German, Russian and Latvian that will help you explore the stories and events related to those objects as well as cultural, historical and natural heritage. The app‘s (iOS / Android) augmented reality camera will help you see what the objects looked like in the past. The vast majority of the old military objects are also a part of natural heritage as they are located in national parks, recreational forests and nature reserves. The project of military and natural heritage is based on this dualistic principle.

Download both of the apps free of charge on the App Store and Google Play.