Two of the most excellent restaurants in Kaunas have reinvented themselves this Autumn. Let’s find out more and book a table.

Ieti and Nüman are among the names that have been mentioned dozens of times in the past couple of years when talking about the gastronomic revival of Kaunas. Both restaurants haven reinvented themselves this Autumn. Here’s how...

Ieti, #24 in the latest Lithuanian restaurant ratings and a long-time favourite among foodie travellers in Kaunas, has opened the door to its new home in mid-October. Previously located in a somewhat off-the-beaten-path location on Šv. Gertrūdos street (Sushi Masters have just moved in there!), it has moved to the upscale Town Hall Square. Inga Tuminienė, the restaurant’s owner and head chef, says her inspirations for the new spot have been childhood taste memories and the four seasons. Authentic and unique are the adverbs suitable for not the menu as well as the interior. Think real trees (and falling leaves!) instead of conventional flower pots! The walls of the new place – twice the size of the previous one! – have been decorated by Tadas “Plūgas” Vincaitis, one of the busiest street artists of the decade. He doesn’t like to be called a street artist, though, and prefers the term of neo fresco. 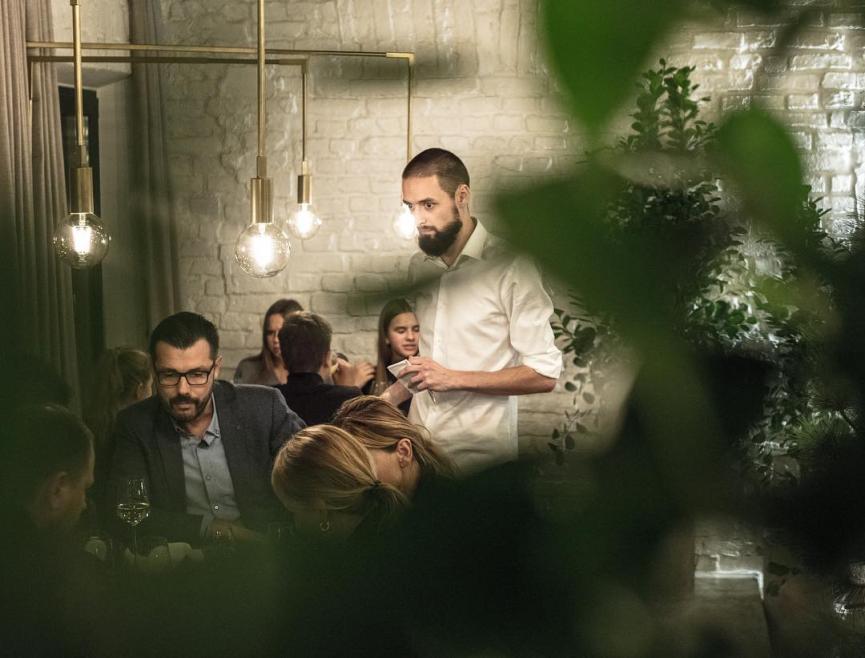 Let’s move to Nemuno street, shall we? In 2017, Nüman, then a brand new restaurant went straight to top 3 in the Lithuanian gastronomic charts – the next season it made it to #11 and was the best-rated restaurant in Kaunas. Known for its endless degustation meals, unusual pairings and impeccable service, the restaurant took exceptionally long summer holidays this year. It came back in October, presenting its new head chef  Adomas Jegnoras and his team, as well as a new concept. Nüman now welcomes visitors with an a la carte menu based on the four seasons. Subtly Nordic yet brave, unique yet open for experiments are the keywords of the season. To be more precise, expect pastrami with horseradish, trout with goat cheese, pork cheek balls and beyond. 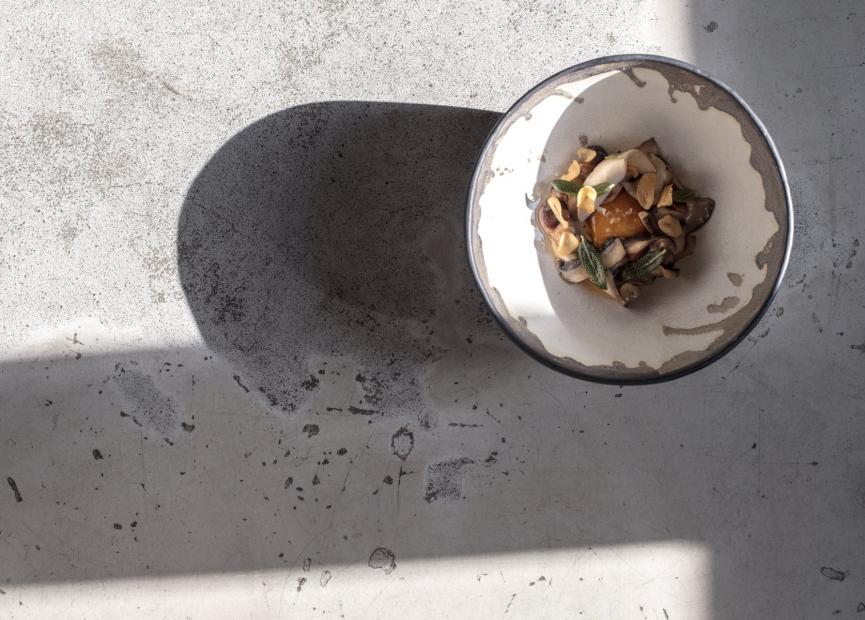