Halloween in Kaunas: Top Spooky Things to Do

While Halloween is still considered a ‘foreign’ thing by a substantial amount of people in Lithuania, truth is, times are changing, and we are embracing multicultural traditions. 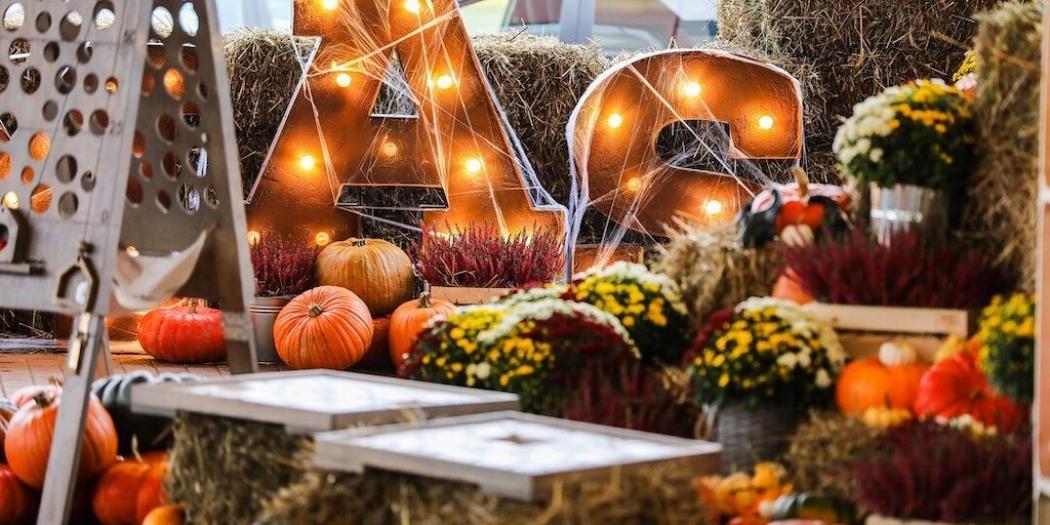 While Halloween is still considered a ‘foreign’ thing by a substantial amount of people in Lithuania, truth is, times are changing, and we are embracing multicultural traditions. While November 1 and 2, All Saints’ Day and All Souls’ Day, the roads leading to cemeteries around the country are the busiest, and the candle sales go up hundreds of per cents, it’s now casual to go out on October 31 as well, or to seek for mysteries and adventures the two weeks or so before November starts. Carving pumpkins is also becoming very fashionable, so watch out for these decorated cafes and shop windows. Below are some ideas what to do on cold and dark nights… 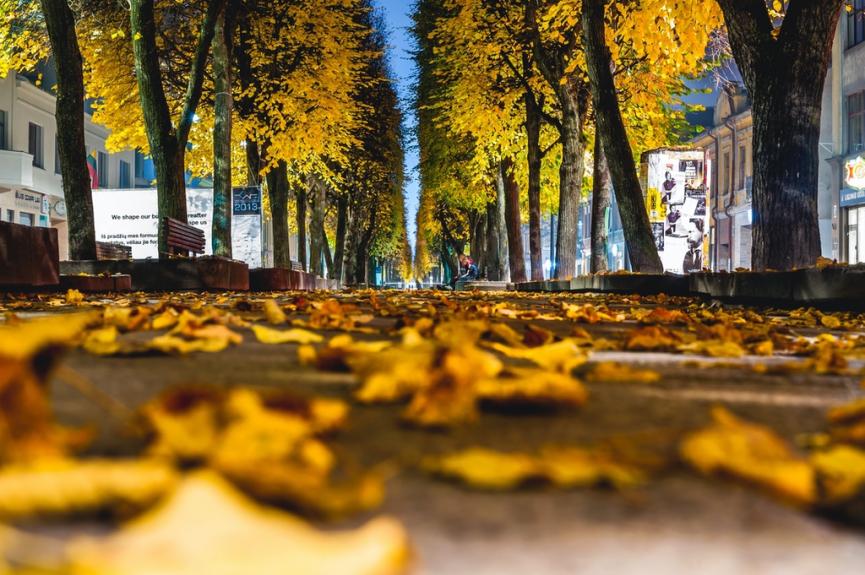 Many secrets hide in the vaults of one of the oldest masonry buildings in the city, the place where the town was once started. In a spooky jail, you can try out what it was like to be chained in medieval times and even pose fora picture while stuck at a pillory. A ghost lives down there, too, together with his horses – can you hear them snorting at you? 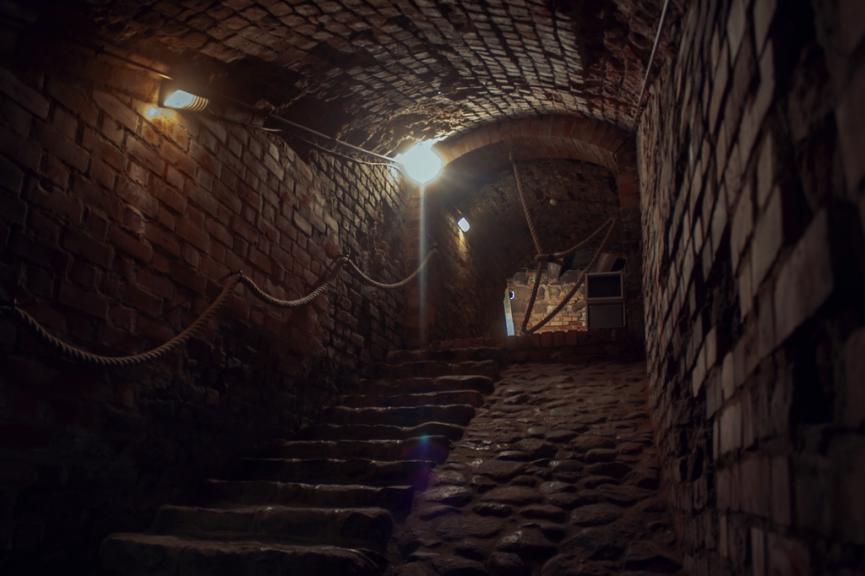 Yet again we welcome you in one of the oldest houses in Kaunas. Who would think this gothic beauty hides so many mysteries? The building is famous not only for stories about Hansa community merchants but also for the statue of pagan God Perkūnas (Thunder) found in the wall of the building in the 19th century, which determined the name of this object. Supposedly, the name Perkūnas was given to honour traditions of paganism, the old Lithuanian faith. In the house, you can take part in medieval dance classes, learn crafts and even participate in feasts. Listen up – the walls of the basement have a lot of tales to tell. 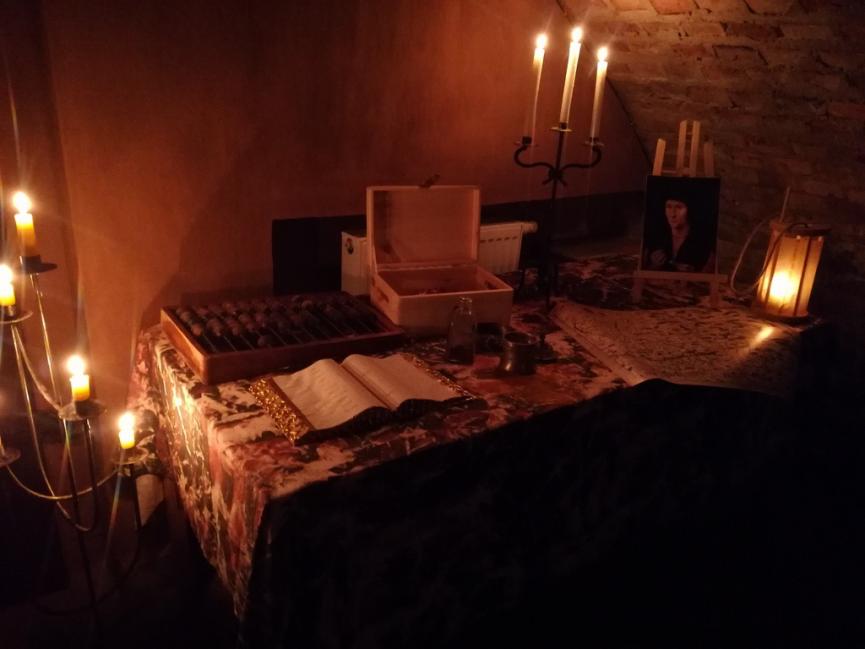 So you can’t live without the good old American tradition of visiting a pumpkin town and picking yourself the most beautiful one for your lantern? Great – for the first time ever, we have it in Kaunas, too. Urmas shopping mall reserved 160 sq m of space for 2000+ pumpkins of various species, sizes, shapes and colours. Workshops and other fun things to do happen daily, so bring your kids, too. 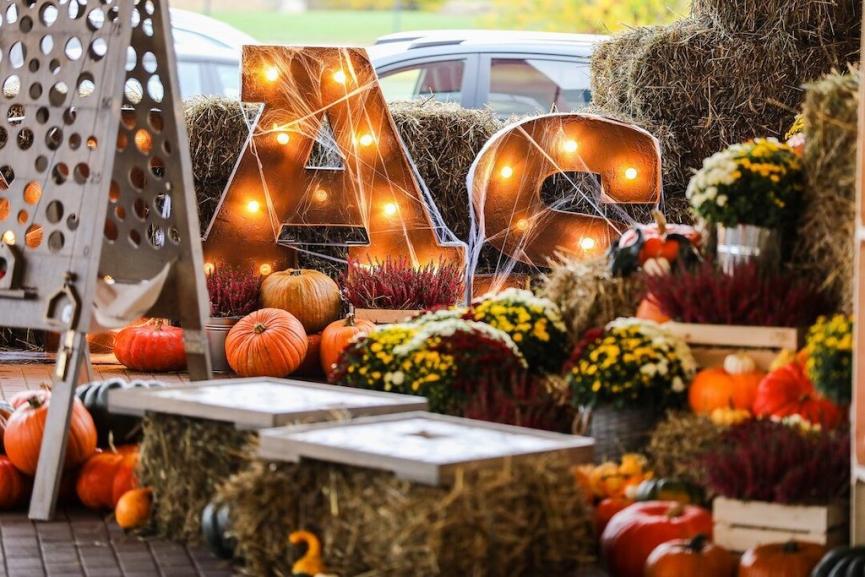 Photo by the company

Speak of the devil! It is the most unique and the only devils’ museum in the world. A famous Lithuanian painter, public figure and professor Antanas Žmuidzinavičius (1876–1966) started to assemble this collection which is widely known in the world now. The museum contains a collection of more than 3,000 devils: creations of fine and applied arts, souvenirs and masks not only from Lithuania but from around 70 countries. Every year thousands of guests who are interested in looking at this mythological creature visit the museum. You will even find exhibits that correspond to your character features! There’s also a great tradition: guests may present the museum with a devil. 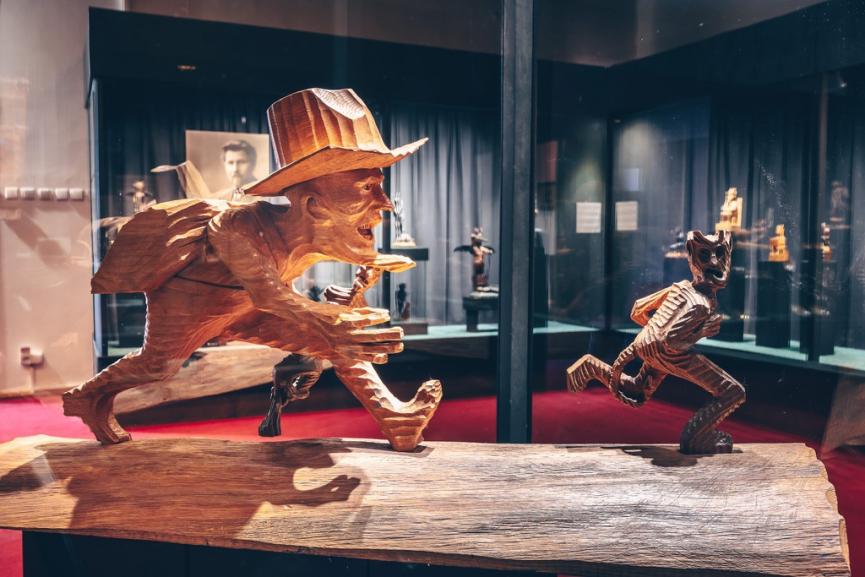 Museum of the History of Lithuanian Medicine and Pharmacy

A delightful little museum in a historic house in the town hall square tells all about the history of healing – successful or not, mind you. Did you know they used to drill holes in skulls to relieve people fro headache before someone wise invented aspirin?! From shamanic rituals to a picturesque vintage pharmacy – there’s a lot to see and explore. 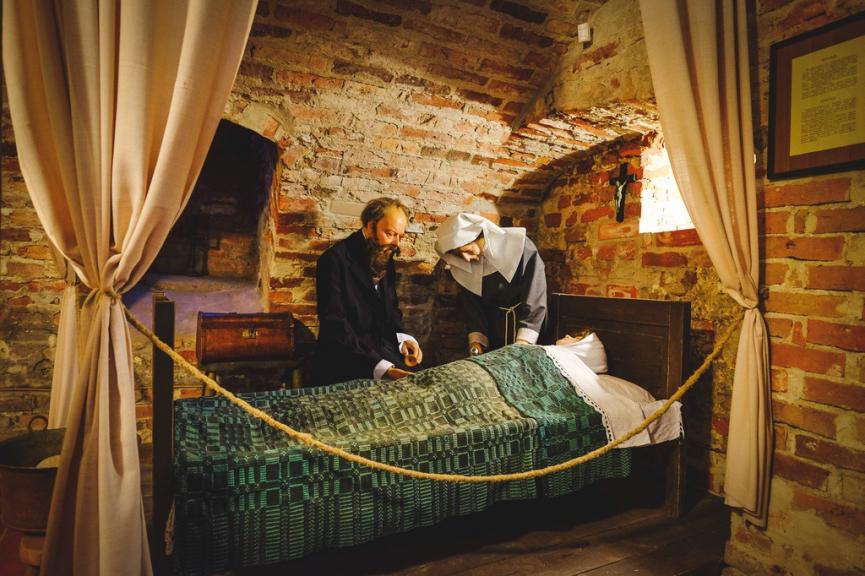 Cemetery tourism is a thing around the world – you can definitely learn a lot about the customs and traditions of peoples in various regions. While Petrašiūnai cemetery is not Père Lachaise, it’s still home to many important and loved Lithuanian artists, singers, painters, actors, politicians, etc. Thus, the open-air exposition of skillfully crafted tombstones is something worth a detour. The cemetery itself was established just before WW2 and is now partially closed; only family members are allowed to be buried here, or very notable persons. The most beautiful day of the year to visit is November 1. Please be respectful of the surroundings. 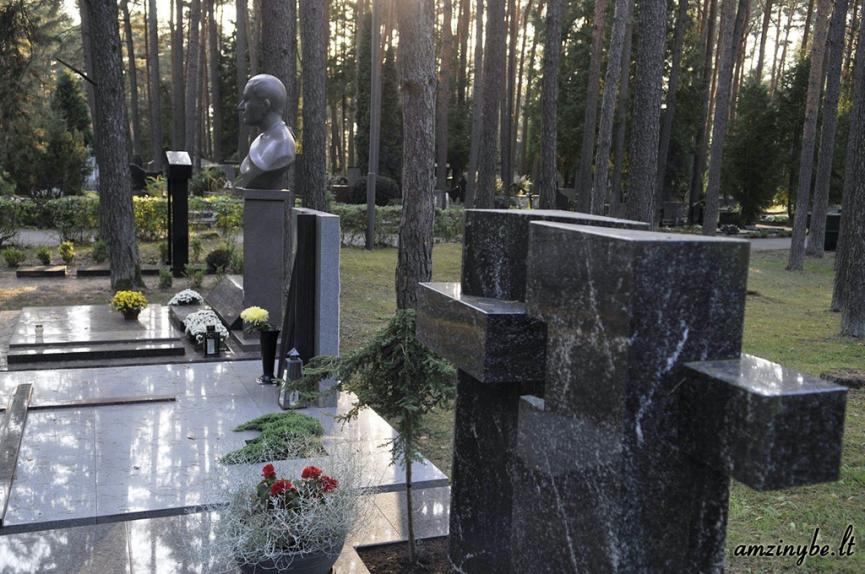