Take time from your daily routine to travel to the Kaunas Reservoir, bait your hook, cast your line and catch a fish or two. 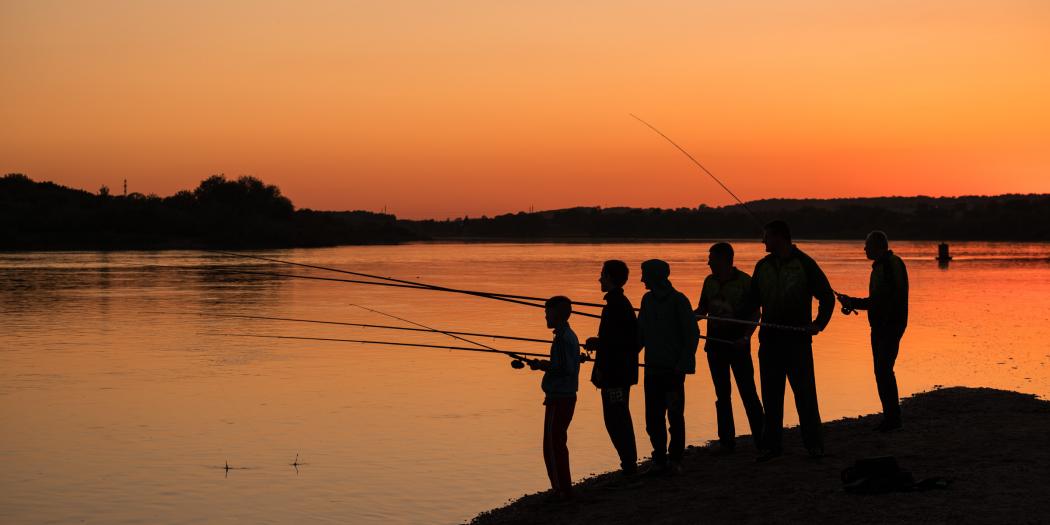 Did you know that the National Go Fishing Day is observed annually on June 18 in the United States of America? As Lithuania is an extremely fishermen-friendly country, we thought why not celebrate it here in Kaunas, too… This is a day to take time from your daily routine to find a stream, pond, lake or river, bait your hook, cast your line and catch a fish or two. Let’s do it the kaunastic way, shall we?

There are plenty of spots suitable for fishing around Kaunas, including many around the picture-perfect Kaunas Reservoir (our favourite places are facing the baroque Pažaislis monastery… and yes, there are many campsites so you can stay for a few days) and along the rivers Nemunas, Neris and Nevėžis. 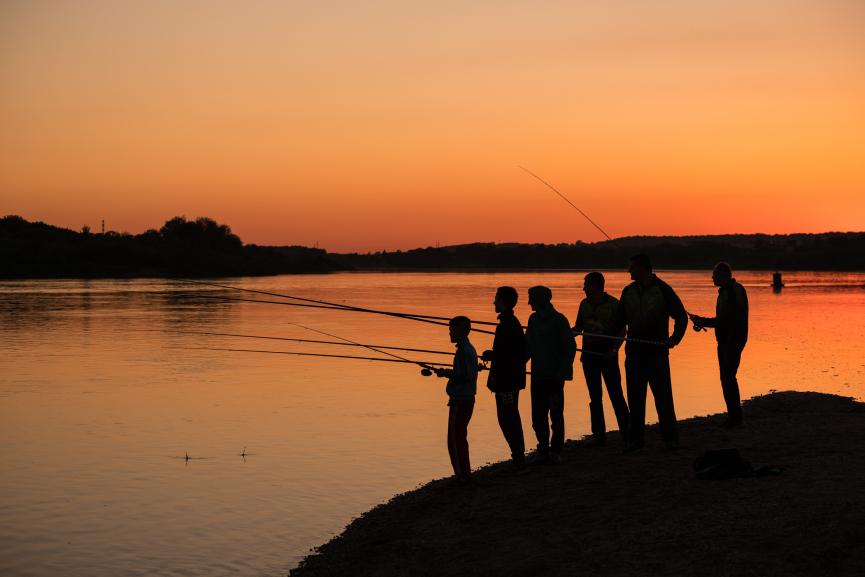 The confluence of Neris and Nemunas is picture-perfect, but we're not sure about the fish... These guys posed for us a couple of years ago! Picture by Artūras Bulota 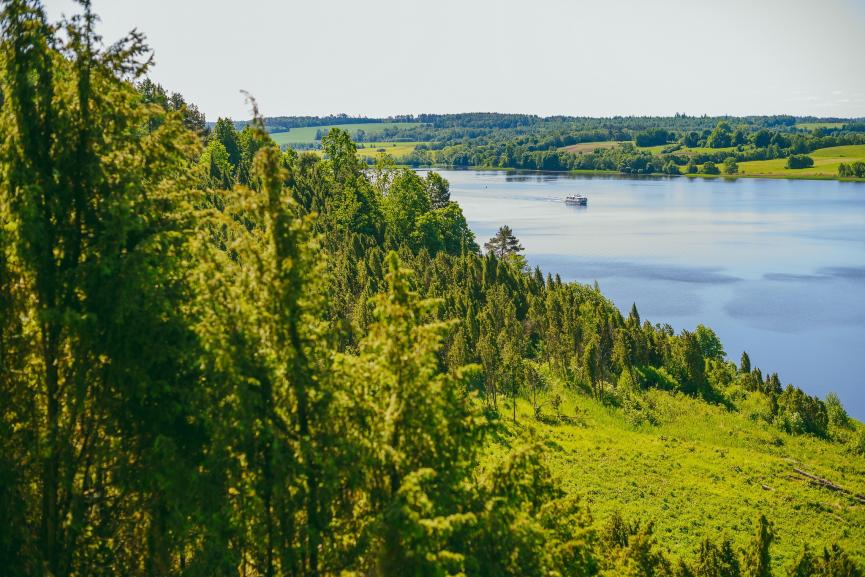 Kaunas Reservoir. Picture by A. Aleksandravičius

The Kaunas Reservoir, which is the greatest artificial body of water in Lithuania, is home to more than 30 species of fish: bream, carp, pike perch, pike, roach, crucian, wild carp and other valuable fish varieties. Some of the fish here are rare fish in Europe, including the ones named in the 1979 Berne Convention list. The biggest fish caught are catfish. In 2008 amateur fisherman hooked a giant catfish that weighed 83.25 kg, and in 2014 a catfish that was 2.3 m long and weighed 78 kg was captured.

In fact, you can spot many fishermen even in downtown Kaunas, along the river Nemunas near the bridges to its island. Neris and Nevėžis rivers are also good options. To join the local fishermen, you must purchase a ‘Fisherman Ticket’, as we call it in Lithuanian, valid for 24 hours or longer.

You can buy your ‘Fisherman Ticket’, in various locations all around the country, including supermarkets and kiosks. It is permitted to fish for free on Statehood Day (July 6) and the day of the Assumption of Mary (August 15) in all state waters. Also, children under 16, people over 62 and people with disabilities don’t need a ticket.

For more information regarding the regulations of fishing in the Kaunas Reservoir, please check the English-language Fishermen’s Guide (released in 2015). Oh, and do not worry if you have not packed your equipment. We have plenty of fishermen shops in Kaunas.

It’s fish o’clock! See you by the water.