Getting Your Šaltibarščiai Fix in Kaunas: What’s New in 2019?

Together with the first proper heatwave, we present you a list of new – already tested & trusted! – šaltibarščiai spots in town. 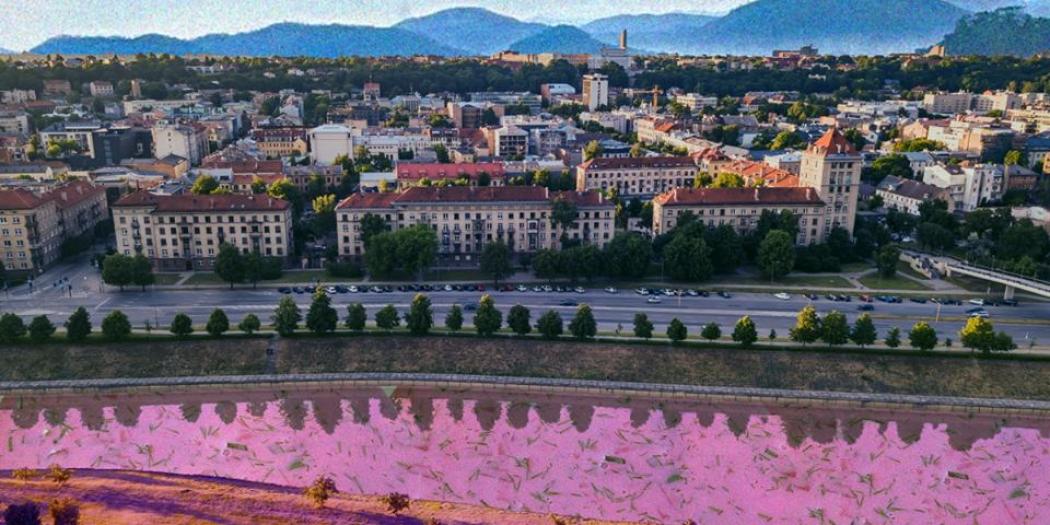 In May, most Lithuanians – Kaunasians, too – switch to the summer diet and start eating šaltibarščiai on a daily basis. We’ve already blogged about the Lithuanian cold pink soup phenomenon a couple of years ago, but just as there’s no single recipe for the refreshing nectar of gods, there’s also no single best place to eat it. So, together with the first proper heatwave, we present you a list of new – already tested & trusted! – šaltibarščiai spots in town.

The open-air terrace has just started its second season in the courtyard of Folk music branch of Kaunas city museum. It’s a very cosy and private courtyard, so don’t hesitate and order a second bowl of šaltibarščiai as no one’s watching!

The Irish pub in front of Soboras serves its mission to supply Kaunasians with liquid black bread; it never hurts to add some local touch, though, so they’ve just announced the Rebels version of pink soup! 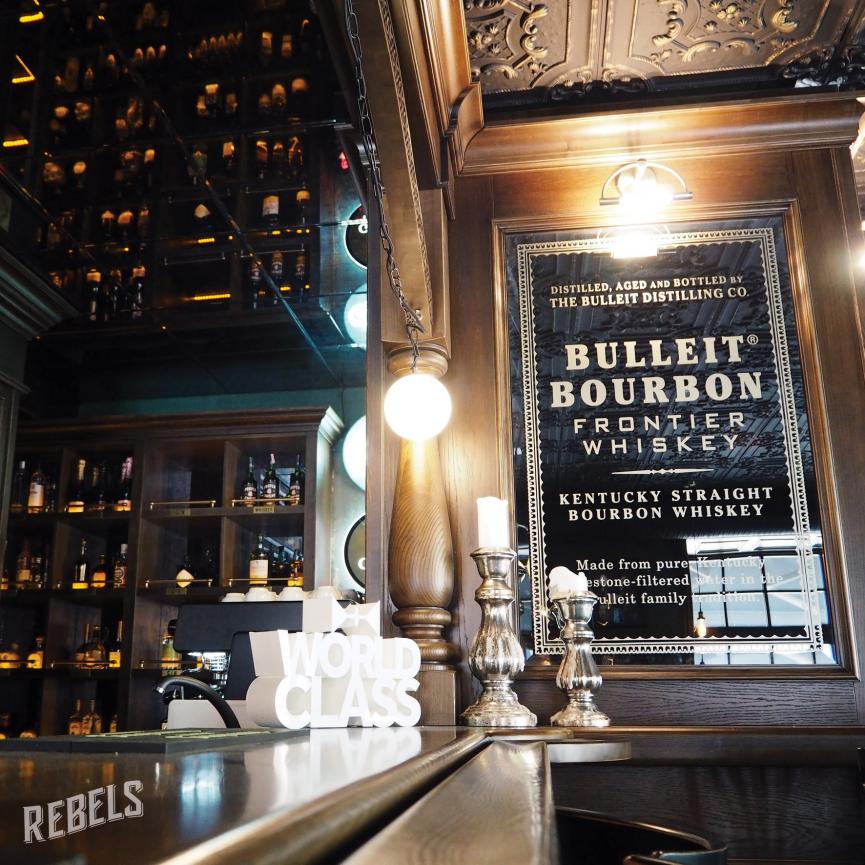 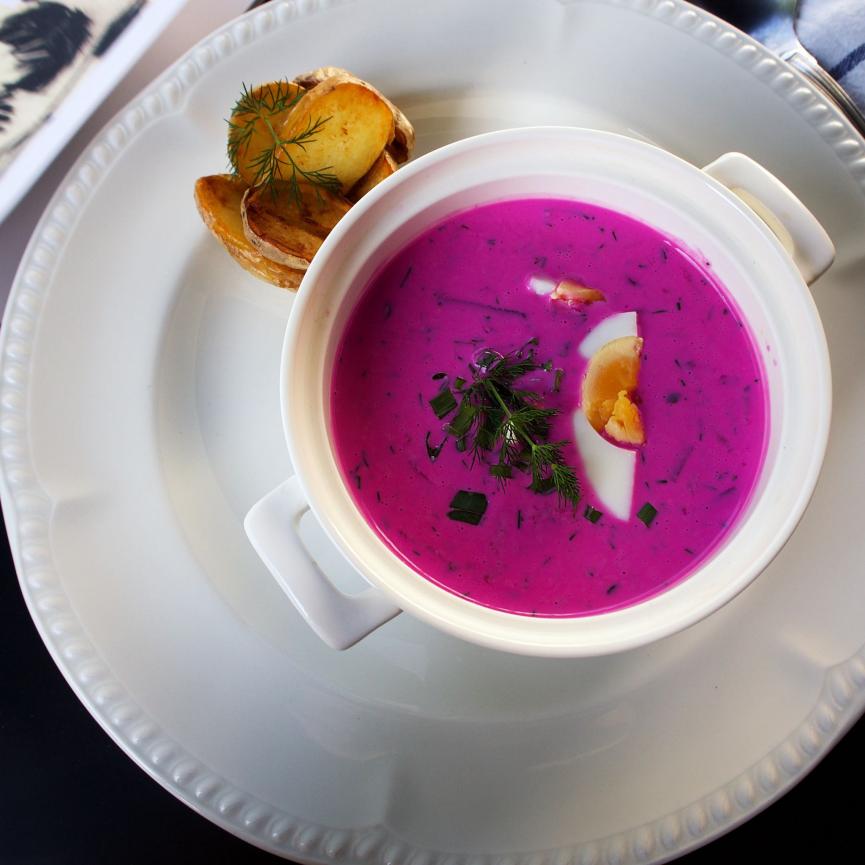 Godo is a new hip cafe that’s frequented by DJs, painters, poets and artists of other kinds. They serve delicious herbal cocktails as well as Lithuanian comfort food. You guessed it right – their first šaltibarščiai season has already been opened. 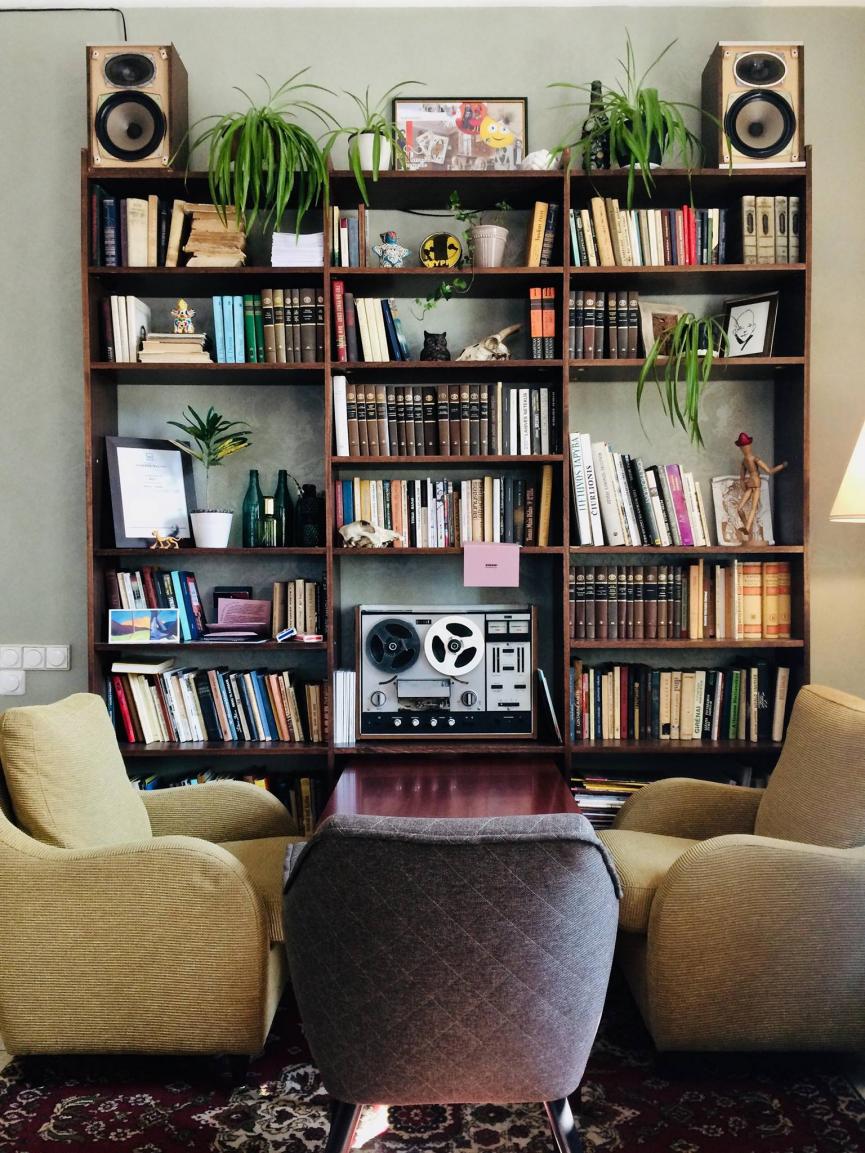 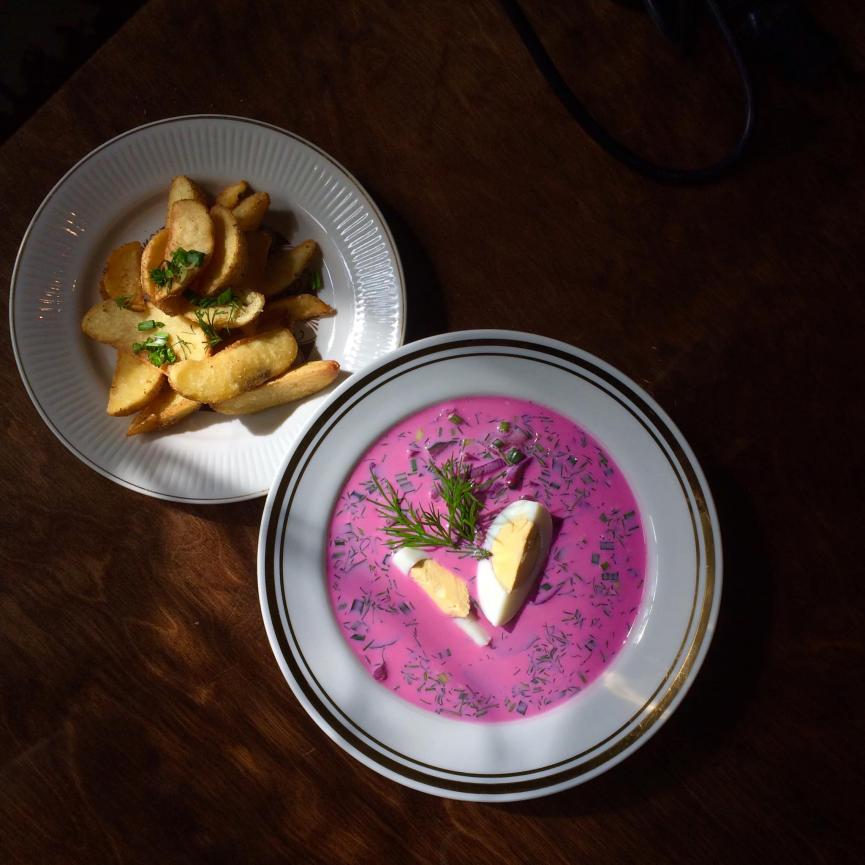 The truth is you can’t actually get the šaltibarščiai ice-cream at the college canteen. But! Students of Food Technology Aaušra Dambrauskaitė, Laurita Donielaitė and Rimvydė Šimkevičiūtė invented one – and even got awarded in an international contest. The Lithuanian pagan gods of šaltibarščiai would be proud. 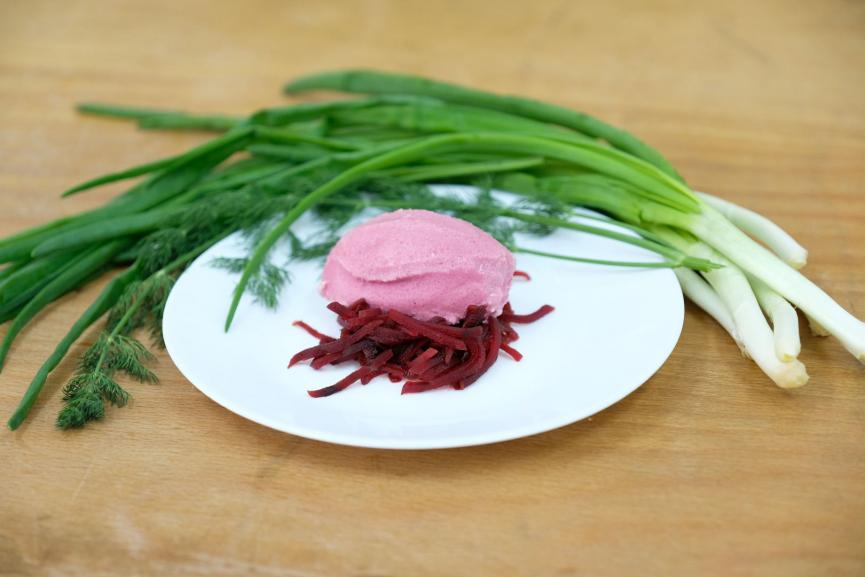 More places to eat, drink and enjoy in Kaunas can be found in our gastro map.