Get Your Kaunas Facts Straight With The Kaunas Manual

The facts, figures and views of Kaunas, Kowno, Kovne, Kovna and Kauen are all available online. In English! 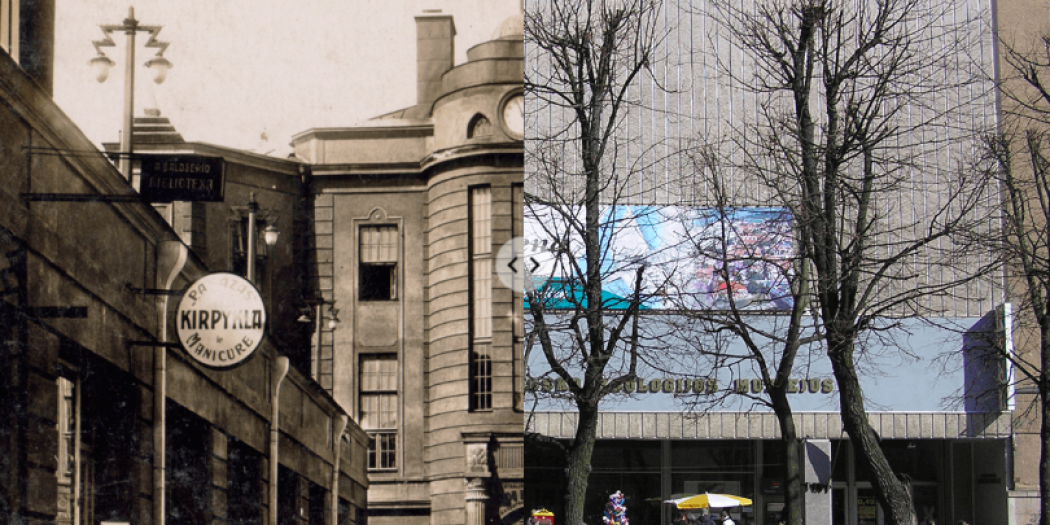 Kowno, Kovne, Kovna and Kauen are all names of Kaunas, presenting the different periods of the colourful history of our city. History buffs, students, journalists, second-generation Lithuanians and dedicated travellers will love the updated English language version of “Kaunas: Dates and Facts”, an electronic directory presented by the Kaunas County Public Library (KCPL).

For convenient use, the history of Kaunas is divided into eight periods, the first being Kaunas from its origins to the fall of the Grand Duchy of Lithuania (until 1795) and the newest being the current times, or the Second Republic of Lithuania (from 1990). The rule of Tsarist Russia, two German and two Soviet occupations and the First Republic are all depicted with dates, facts, figures and pictures. 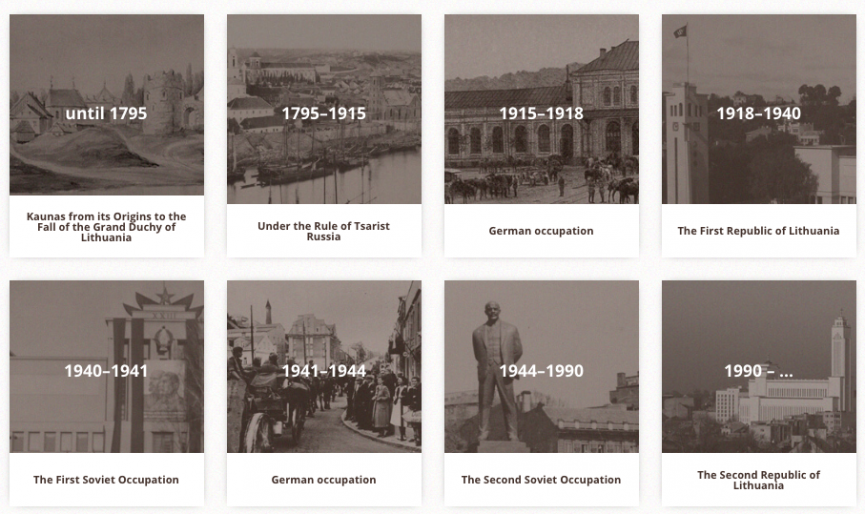 Did you know, for example, that the first hospital in Kaunas, containing 12 beds, was established in 1519? The first barber shops were mentioned as early as 1545, and they must have existed before that.

Also in the manual is the story of Pažaislis monastery. The foundation act of currently one the most significant tourist attractions in Kaunas was signed on November 3, 1664. The construction of the monastery started 3 years later. 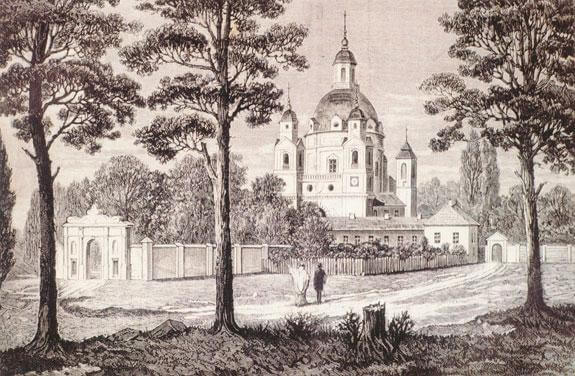 Another interesting story is that 1854 is considered to be the beginning of photography in Kaunas. Otto Neuschaeffer, a German photographer, made a few portraits of the city‘s high society during his short stay in Kaunas. The first photos of Kaunas outskirts were made by a travelling photographer Anton Rohrbach, who took pictures of laying the railway in 1861.

Speak of the devil! Another great section of the manual is called “Kaunas Views”. You can either choose one of the eight periods as a starting point or head straight to the part that allows you to compare the old and the contemporary. This tool shows how much Kaunas and its famous objects, including the bus station, Vytautas the Great Bridge, Town Hall square etc. have changed over the years. 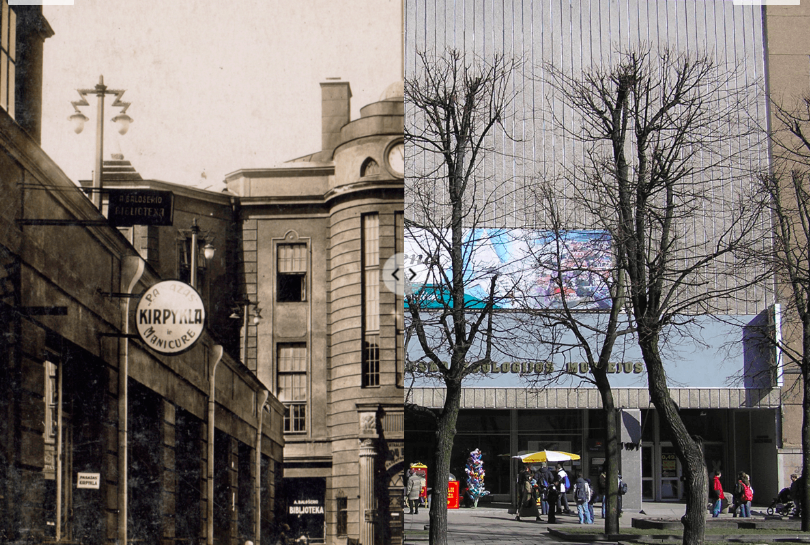 The magnificent interwar Jewish Bank and the passage were destroyed in the 1980s, to make space for the new building of Kaunas T. Ivanauskas Zoological Museum. In fact, there are some interior constructions of the bank left - you can see them on the third floor of the museum. The back facade can be seen from Ožeškienės street.

The first version of the digital manual was released back in 2007. It was developed in collaboration with research institutions and experts, as well as museums, archives and owners of collections. The facts are illustrated with the sources available at KCPL as well as archives of Vytautas The Great War Museum, Kaunas City Museum, Lithuanian Museum of Medicine and Pharmacy, the Pedagogical Museum of Kaunas Region, and personal collections.

There’s an even broader Lithuanian version of the manual, as well as a German one. Happy digging!