The forecast is encouraged not only by the growing demand but also by the growth of the infrastructure required for international conferences. 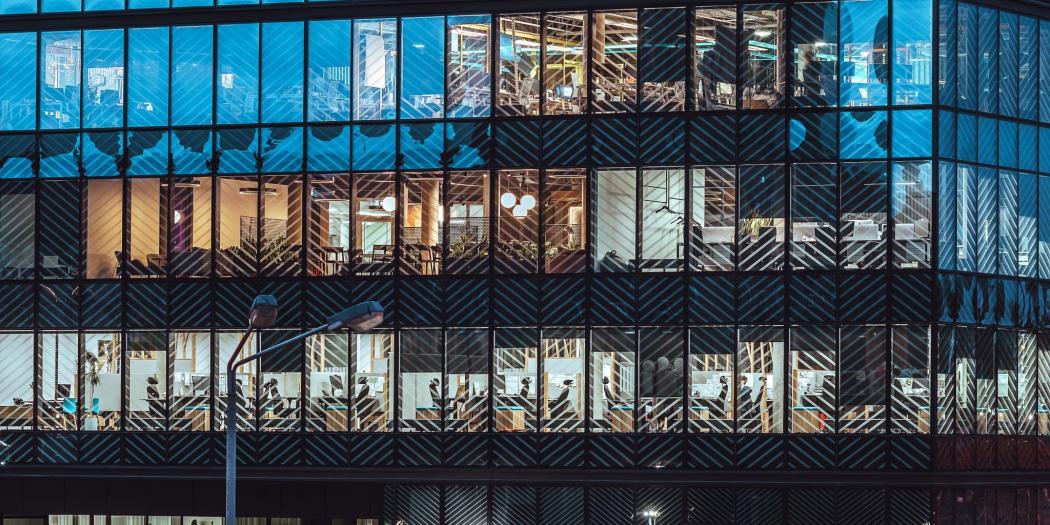 While the current average size of conferences held in Kaunas is about 200 people, it is expected that in the next few years the conference infrastructure will attract events with 500 - 1500 participants. The forecast is encouraged not only by the growing demand but also by the growth of the infrastructure required for international conferences. 20+ new conference halls should be opened in Kaunas by 2022; hotels that are under construction now or those that are planned to be built will offer 600+ new rooms to guests of the city.

Tourism experts have long noted that conference tourism is one of the most beneficial and promising types of tourism: tourists arriving at conferences not only reduce the seasonality of this activity, but also spend several times more than ordinary tourists. “For example, an international conference requires the services of airlines, transport companies, business lunches in restaurants, conference rooms, renting equipment and purchasing various services related to the event. Conferences are often followed by entertainment and educational activities that also bring economic benefits to the city,” says Raimonda Patapavičienė, Tourism Division Chief Project Manager at Kaunas IN.

According to her, equally important during conferences is the exchange of good practices in different fields: from advances in medical science or technology to new relationships in the culture sector. 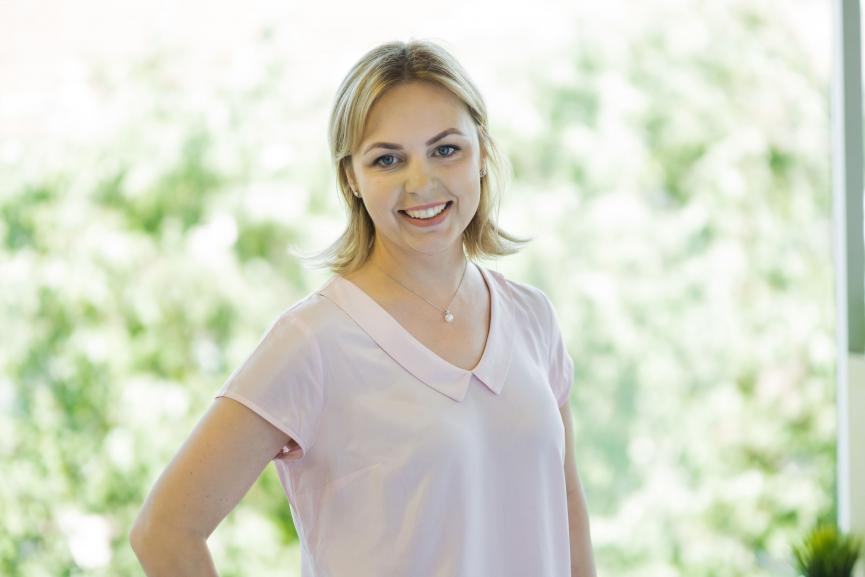 Kaunas is a strategically convenient place for conferences, and it also has prominent universities, the active academic community, exciting architecture and culture: these are the main motives to choose the city. According to Ms Patapavičienė, the number of international conferences, exhibitions, and business meetings in Kaunas is increasing every year, and thousands of participants attend events.

“The organizers choose Kaunas because of the high level of service, the relatively low prices and the short distances that conference participants can easily walk. The city is attractive in the Baltic and international context, and in recent years Kaunas has been gaining popularity due to its name of the European Capital of Culture, which undoubtedly influences the city recognition and attracts the attention of conference organizers,” the tourism specialist says.

Most attractive to conferences with 300-400 participants

Ramunė Balnionytė, the managing director of Professional Conference Organizer and Association Management Company Eventas, endorses the fact that Kaunas has a lot to offer and is attractive to conference organizers. In 2018, the company organized 32 scientific conferences in Lithuania, 14 of them were in Kaunas. In October of 2018, Eventas organized their largest three-day scientific Baltic Congress of Radiology for medical specialists in Kaunas: over 750 participants from 26 countries attended it.

“I always say that Kaunas is a compact, academic city with a good quality of service at a reasonable price. The city has a rich history but remains young, fast and innovative. Our international conferences usually last two days, so in addition to dinners that are organized as an integral part of the conference, we always organize or offer trips to Pažaislis Monastery Ensemble, M.K. Čiurlionis National Museum of Art, Open-Air Museum of Lithuania in Rumšiškės, not to mention the visiting of the old town or introduction to the interwar Kaunas,” the conference organizer lists the advantages of the city. 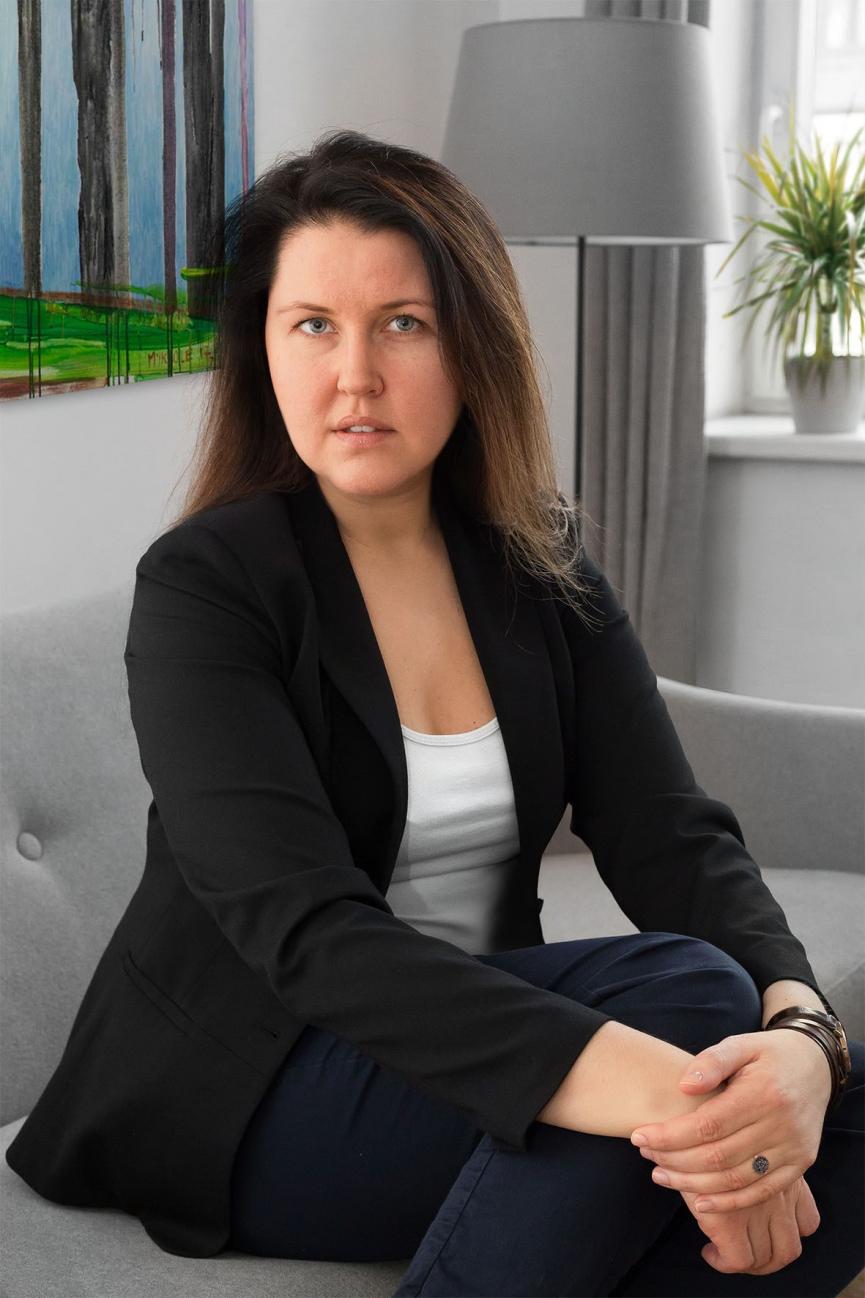 According to her, each conference is different, has its content, structure, audience, goals, and challenges, but today the infrastructure of Kaunas city is the most convenient for conferences with up to 300-400 participants.

“With the increasing number of participants, we face challenges: there are only a few places where we can organize conferences of this size in a quality way. Delegates need much more than just a conference hall for the efficient work: there is a need for extra space for group work, dining, leisure areas, space for informal chats or coffee breaks, a registration area or an exhibition space. And all this should be near the city centre hotels where participants stay so that they could easily reach all spaces on foot.

When it comes to hotels, guests of the conferences are opting for 4-star hotels which the city still lacks during bigger events. We do not yet have a 5-star hotel in Kaunas, which sometimes becomes a problem when choosing a city for a conference,” Ms Balnionytė says.

The signs of growing infrastructure give grounds for optimism

Andrius Veršinskas, Business Division Chief Project Manager at VšĮ “Kaunas IN”, agrees that the main factor that has hindered the full potential of conference tourism growth in Kaunas has been insufficient infrastructure.

“When organizers of major conferences do not find suitable space for an event or accommodation in one place and choose other cities or other countries, it becomes a big loss for Kaunas: it estimated that conference tourism generates four times more profit than usual tourism. Besides, every big conference is a great opportunity to spread the message about Kaunas as a modern, unique and rapidly growing city,” he says. 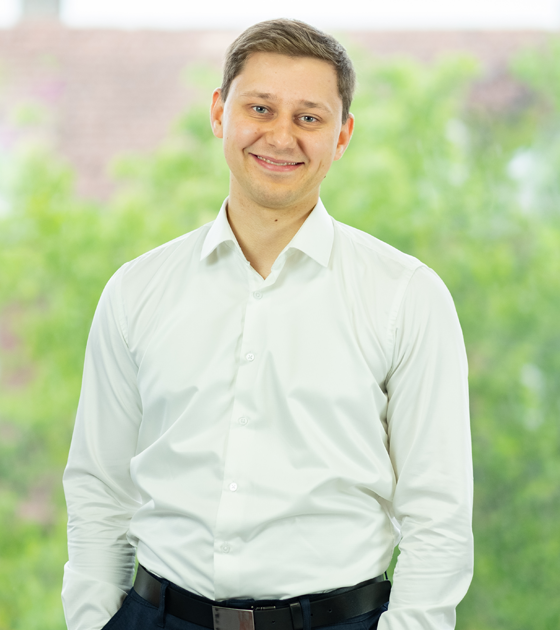 According to statistics, the average number of participants at conferences organized in Kaunas is about 200. However, there are conferences attended by 1,000 people and more.

According to Mr Veršinskas, the conference organizers currently tend to choose spaces at “Park Inn By Radisson Kaunas” and hotel “Kaunas”, Business Center “Kauno Dokas”, KTU Santaka Valley while the largest in the Baltic States “Žalgiris Arena” attracts the most prominent conferences and events.

“As the number of conferences and events increases, the city infrastructure in this area is also growing. We estimate that by 2022 there should be more than 20 new conference rooms in Kaunas: over 6,500 theatre-style chairs. Among promising projects are Business Center Magnum, Business Park Aušra, reconstruction of Kaunas Sports Hall, future hotel with a conference centre that will replace abandoned Britanika, Science Island and M.K. Čiurlionis Concert Center,” says the project manager.

Equally important is the expected growth of the hotel sector. According to A. Veršinskas, the construction of two new hotels that will significantly improve the accommodation sector is already announced. One of them – a three-star hotel Mox in the Kaunas centre – is already under construction and will welcome its first guests in spring 2020.

Original article by Kaunas IN
Title photo by A. Aleksandravičius