Explore The Cuisines of the World in the Centre of Kaunas

A few weeks ago, B2O bar started a socio-cultural initiative aimed at representing the world of tastes with the help of travellers or expats based in Kaunas. 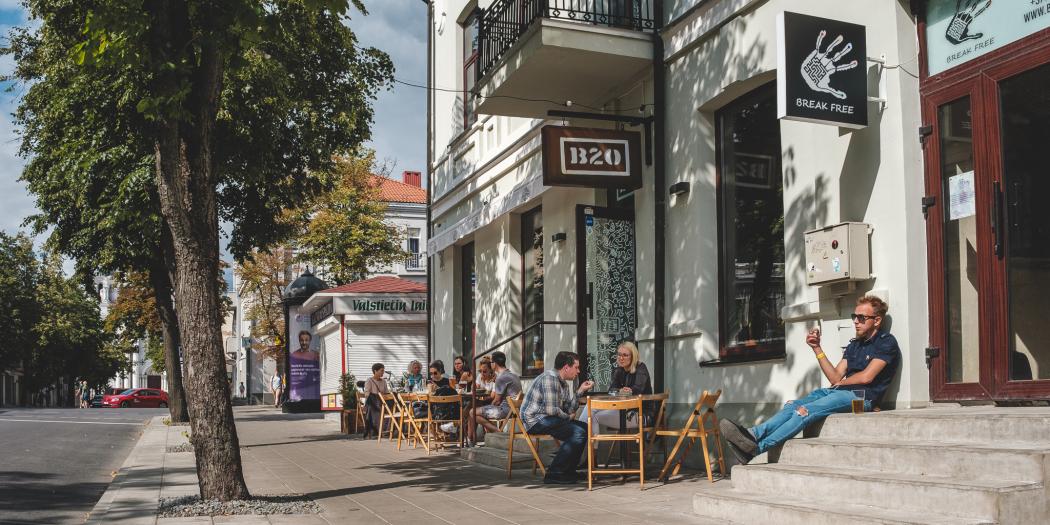 Nope, this isn’t yet another article listing our favourite Italian, Japanese or fusion restaurants in town. While we do love all them, it’s time to talk about a kaunastic initiative started by B2O, a lovely downtown pub conveniently located on the way to Žalgirio arena. A few weeks ago, the bar started a socio-cultural initiative aimed at representing the world of tastes with the help of travellers or expats based in Kaunas. It’s definitely more than just food tasting!

The first World Cuisine event was dedicated to the mysterious land of Afghanistan. Coming up next on July 28 is Mexico. The vast Latin American country and its gastronomic treats will be represented by world-travelling volunteers called Abigail, Gosen, Nimsy, Suni, Josue and Gecer. 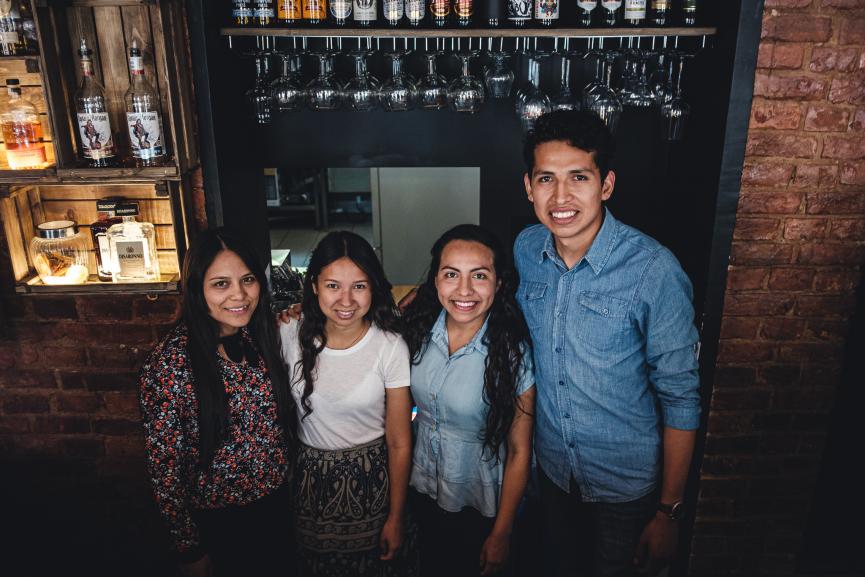 The Mexican missionaries arrived in Lithuania a few months ago after they finished their service in Germany. All of the travellers love to cook themselves, but they’ve already tasted some Lithuanian dishes. The amount of potatoes we use is what surprised them the most! Šaltibarščiai, aka the pink soup, is the company’s favourite local dish. Enough about Lithuanian cuisine – let’s find out what we’ll be having on Sunday.

Tacos and enchiladas are the main dishes the Mexican guests will prepare at the kitchen of B2O pub. Expect plenty of various sauces that’ll take you as far as the deepest jungle and the hottest fire. Arroz con leche, Mexican rice pudding, will be served as dessert. 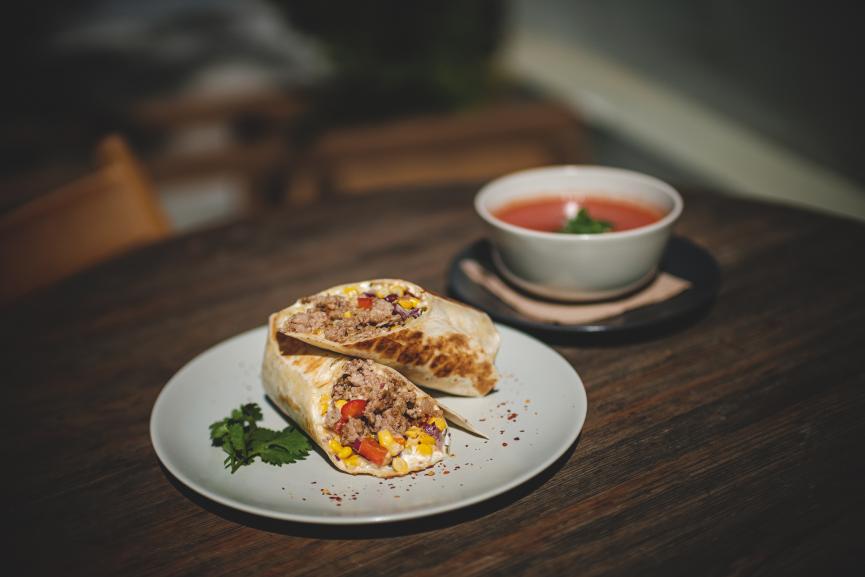 The World Cuisine Sundays at B2O are open for all; it’s up for you to decide how much to pay for the dishes served. All of the money will go directly to the guest cooks. Guests from Syria, Malaysia, Azerbaijan and other countries are expected to visit the kaunastic pub on Gedimino street in the upcoming months.