Tesla Supercharger stations allow Tesla vehicles to be fast-charged at the network within an hour. 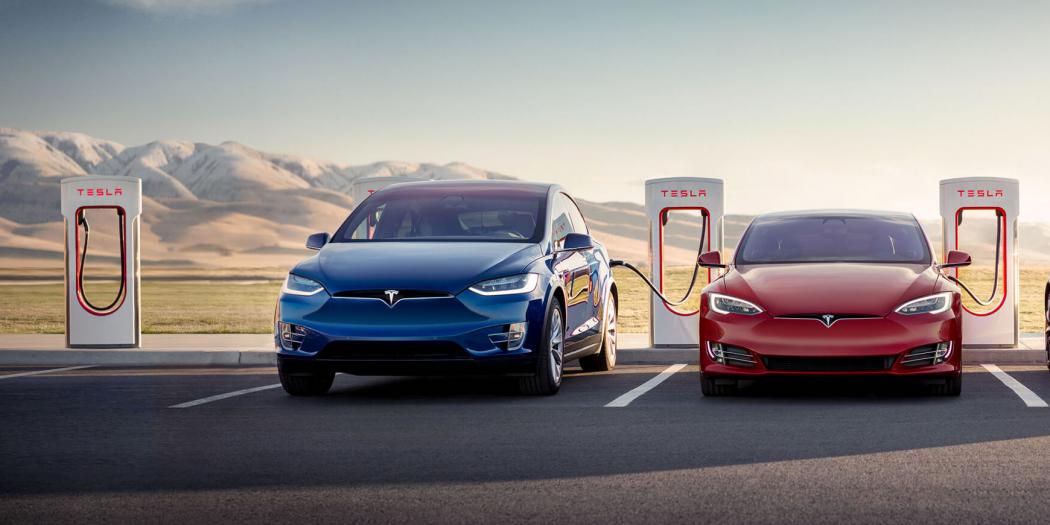 American automotive and energy company based Tesla has updated its Supercharger map for 2020 with a bunch of new locations and routes to be covered by the fast-charging network. We are delighted to announce Kaunas is also in plans!

Supercharger is the world’s fastest electric vehicle charging network. Tesla Supercharger stations allow Tesla vehicles to be fast-charged at the network within an hour, and are often located near restaurants with restrooms.

As of December 2019, there were about 1800 stations with 15,000 chargers. Planned to open later in 2020 (exact location and date to be confirmed), Supercharger in Kaunas will be Lithuania’s first and only for the time being. There are two Tesla’s slower charging options called Destination Chargers in Lithuania – one in Druskininkai resort and another in Plateliai town.

Tesla will also open two Supercharger stalls in Latvia and one in Estonia in 2020. Currently, the closest Supercharger points are in Poland.