After starting your day with an espresso and walking 10+ kilometres around Kaunas, one deserves a fancy break – or a nightcap. 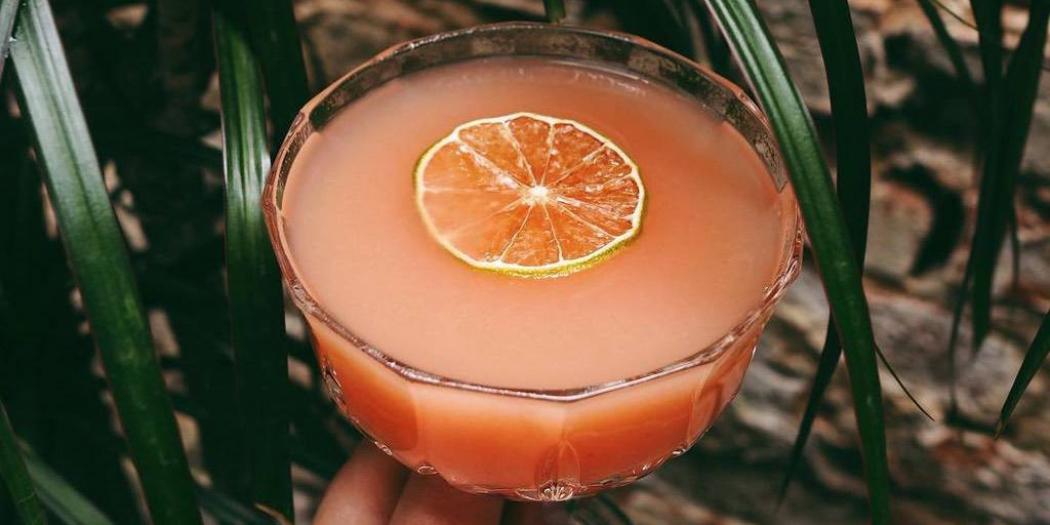 After starting your day with an espresso and walking 10+ kilometres around Kaunas, one deserves a fancy break – or a nightcap. Find some of the most excellent cocktail bars in town below – most of them are in the central part of the city, so if one is full, another option might be just a block away…

Located in the Kaunas City Chamber Theatre courtyard, the bar is one of the best-kept secrets cherished by those tired from hip downtown spots and big crowds. Yes, it’s still very central, but reaching the bar through the theatre’s lobby makes it kind of a speakeasy! The cocktails served to enjoy in a stylish greenhouse are worth a few chapters, but one sip says more than a thousand words… 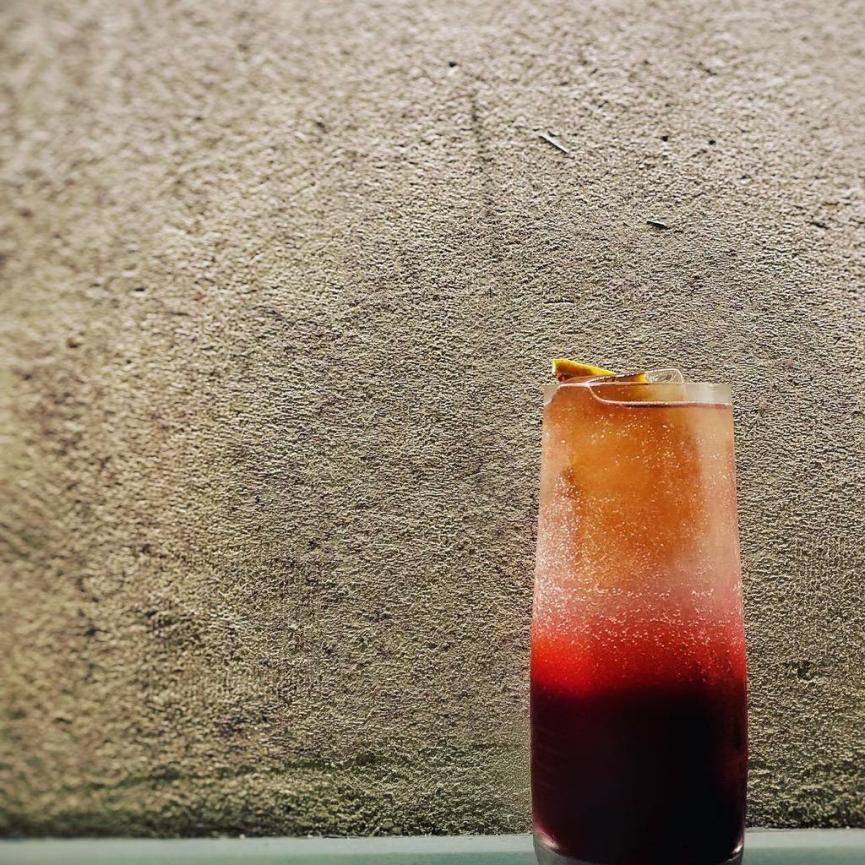 The little brother of Kamerinis follows the best kept secret traditions – it’s actually in a former bank! Today, the building is full of startups and young businesses, and Holas is a great business lunch spot. During the daytime, it is. When it gets dark, forget business and enjoy what the bartender has to offer. 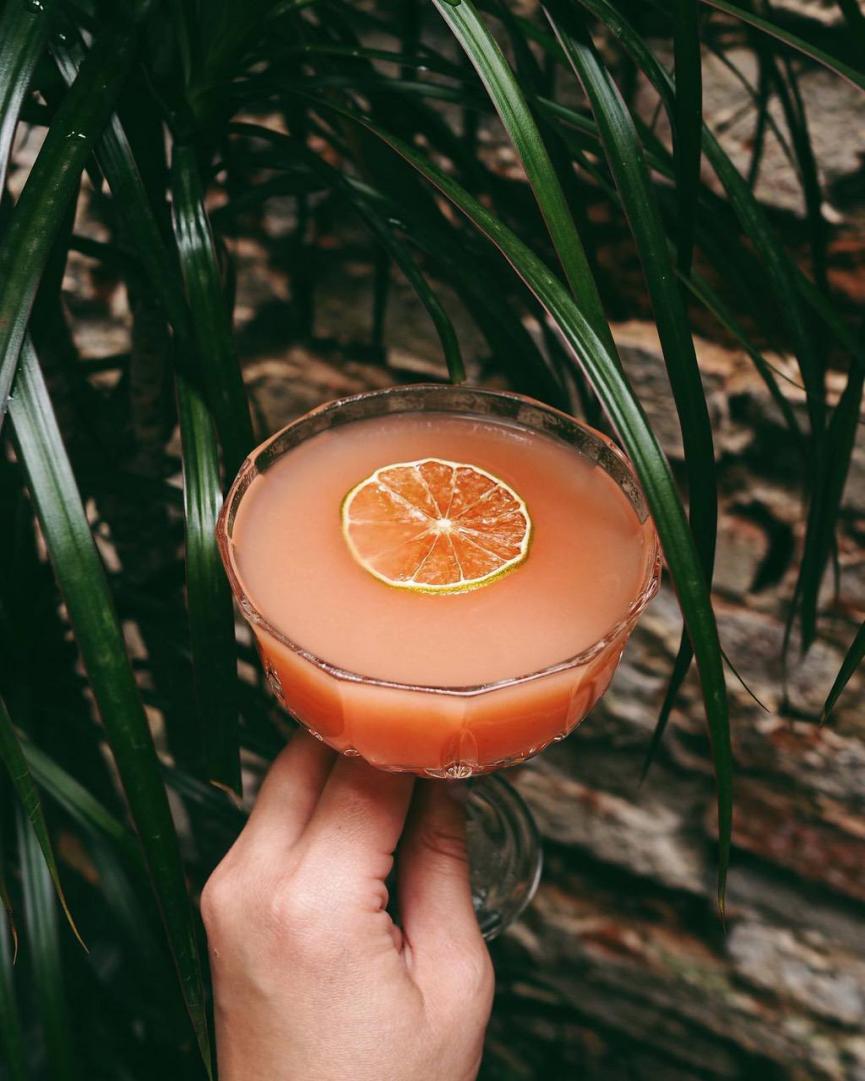 Named after Petras Klimas, a Lithuanian diplomat, author, historian, and one of the twenty signatories of the Act of Independence of Lithuania, the cosy Old Town bar is as far from politics as it gets. Nevertheless, we’re positive Klimas would love the classic-meets-contemporary cocktails and the laid-back vibe after he’d finished with his official duties. 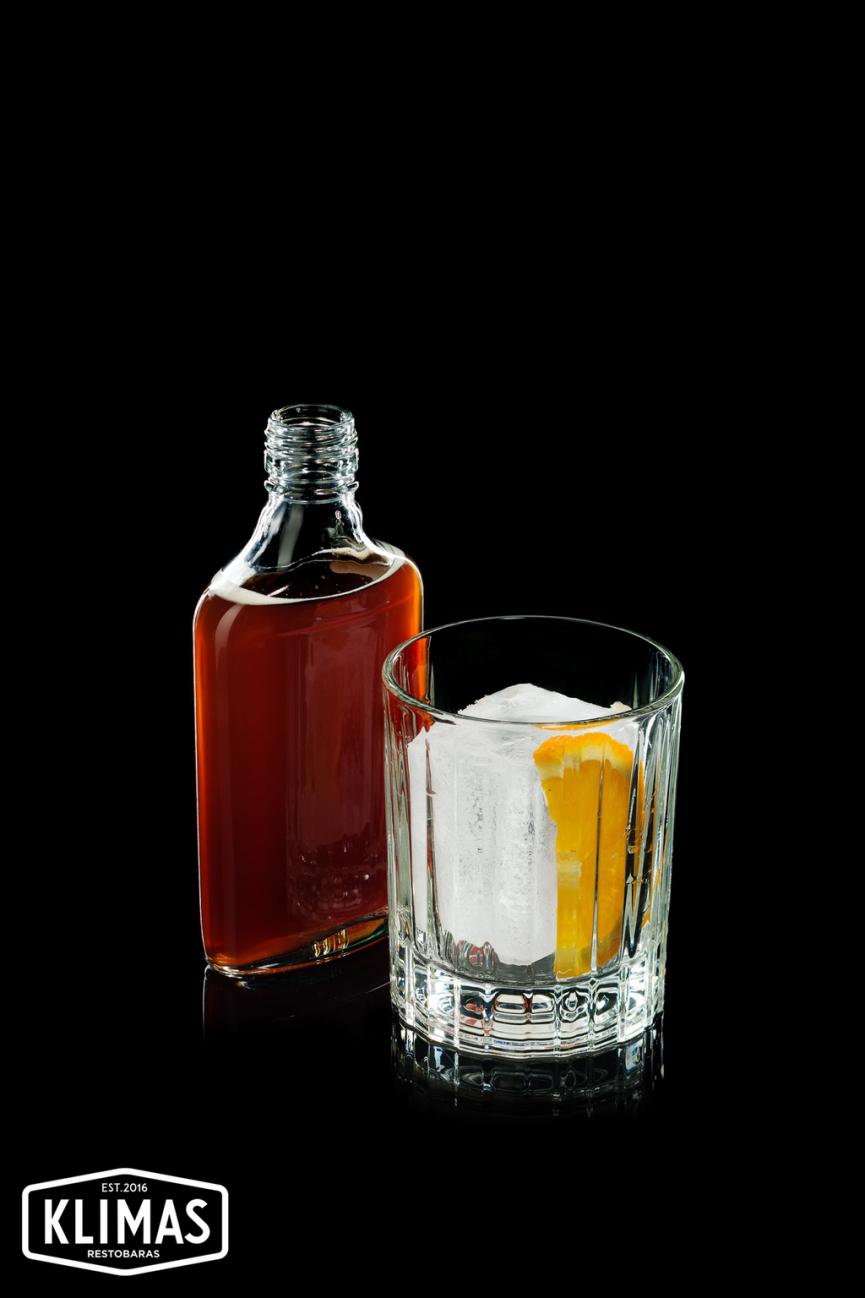 People go to sanatoriums to feel better. This is another kind of sanatorium, already loved by the party crowd of Vilnius – those preferring the taste of the juniper. The small Sanatorija bar with a generous terrace has just been opened in front of a modernist architecture gem, the Kaunas Central Post Office in Laisvės alėja. 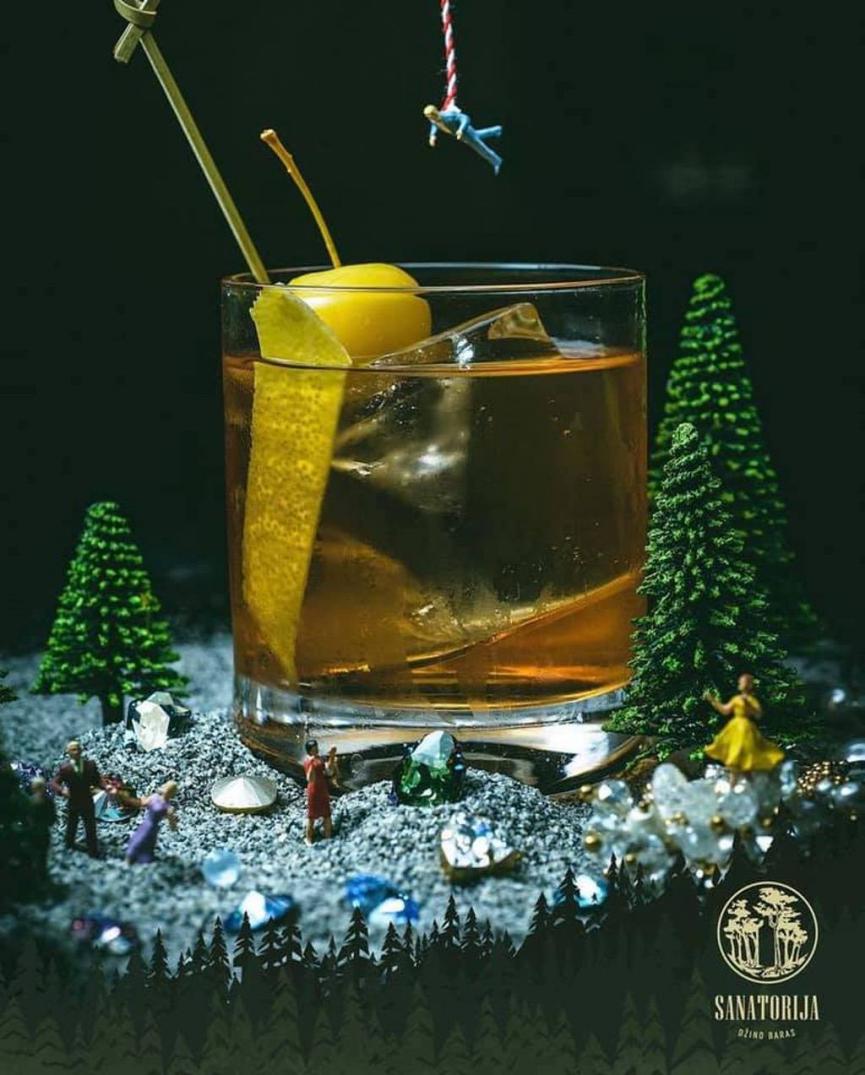 Located in a 19th-century building that was once a grand hotel, the flashy art-deco-meets-contemporary-design bar offers quality classical cocktails and an exotic Asian fusion menu. Very instagrammable and great to spend an autumn afternoon as the views from the window are genuinely inspiring. 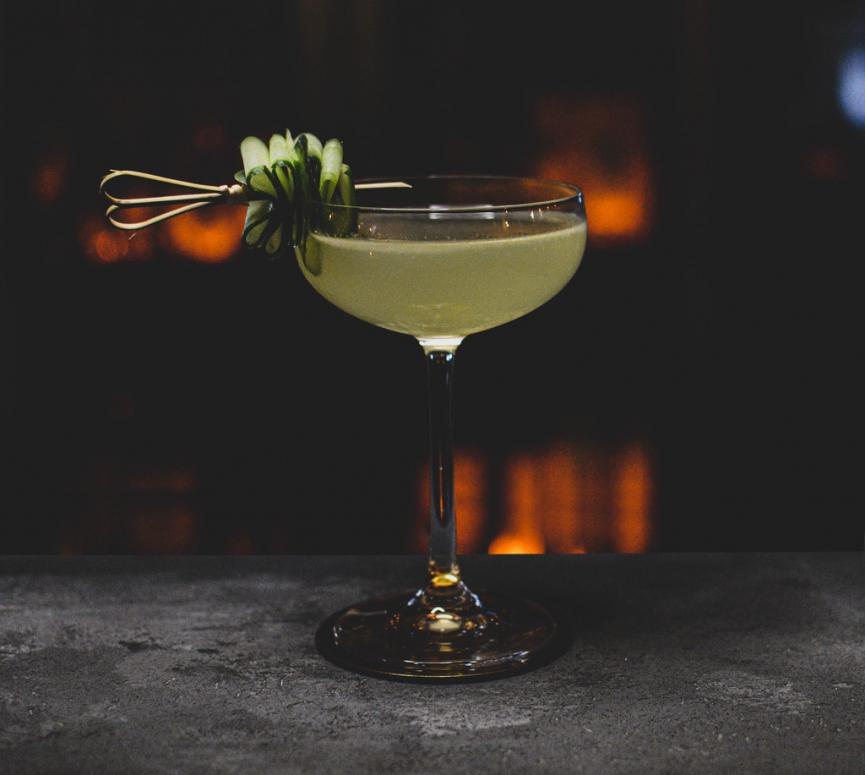 Rodrigo Torres Canela, chef and owner of the only authentic Mexican place, makes the food with such passion that would be approved by his mother from Veracruz. Not hungry? Perfect, as the margaritas are the best in the region and can be prepared in various flavours. 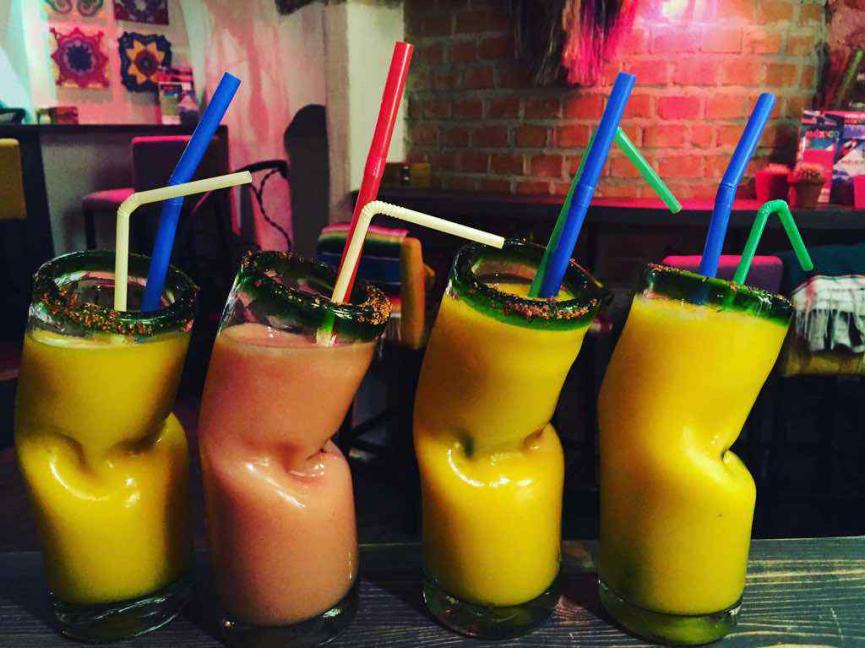 It seems that naming bars according to the streets they are located at is a particular trend in Kaunas. Super convenient and not dull at all – just look what Donelaičio, a colourful spot for both brunch lovers and late-night owls, has done with that… They created cocktails named after central streets in Kaunas, too. Try a few and construct yourself an exciting route home, perhaps? 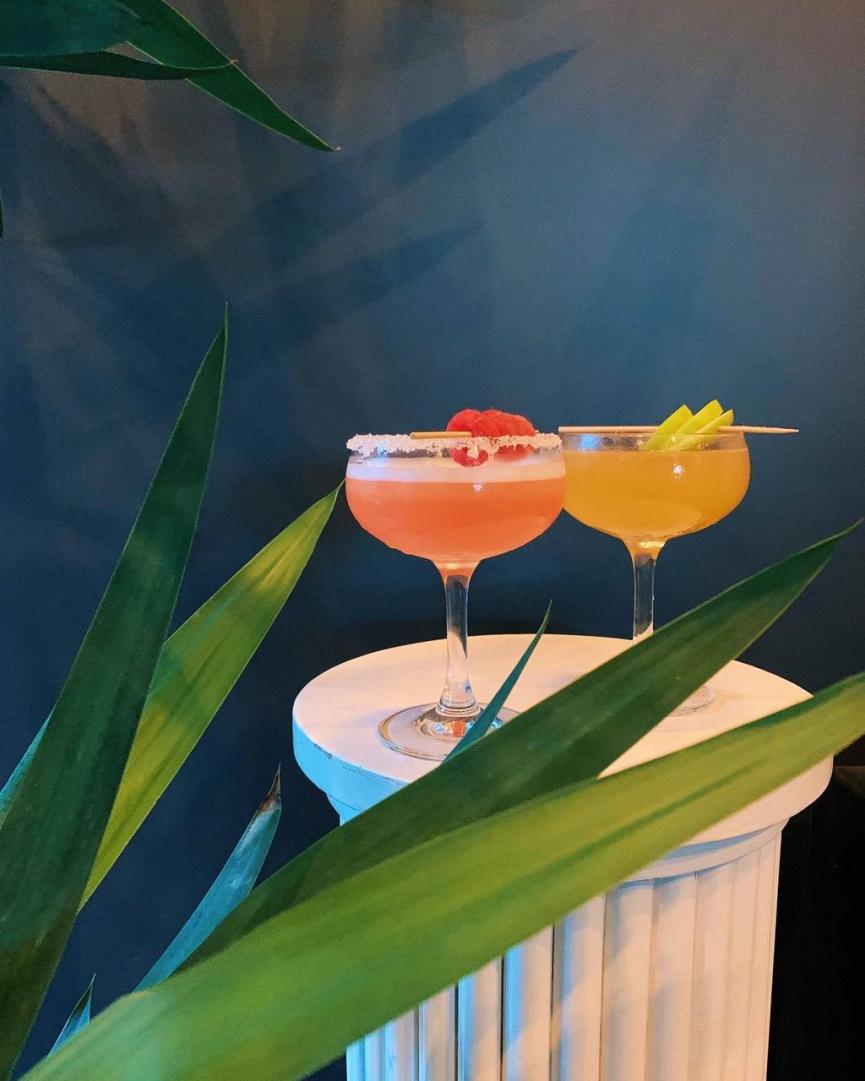 ‘Waiting for Godot’ is a well-known play by Samuel Beckett. It’s not a coincidence this culture bar is surrounded by all of the major theatres in Kaunas! Poetry, electronic music, various exhibitions and other artsy events are what make the bar unique, as well as its cocktail menu dedicated to Lithuanian names and tastes. Tonic replaced by beetroot juice? Only in Godo. 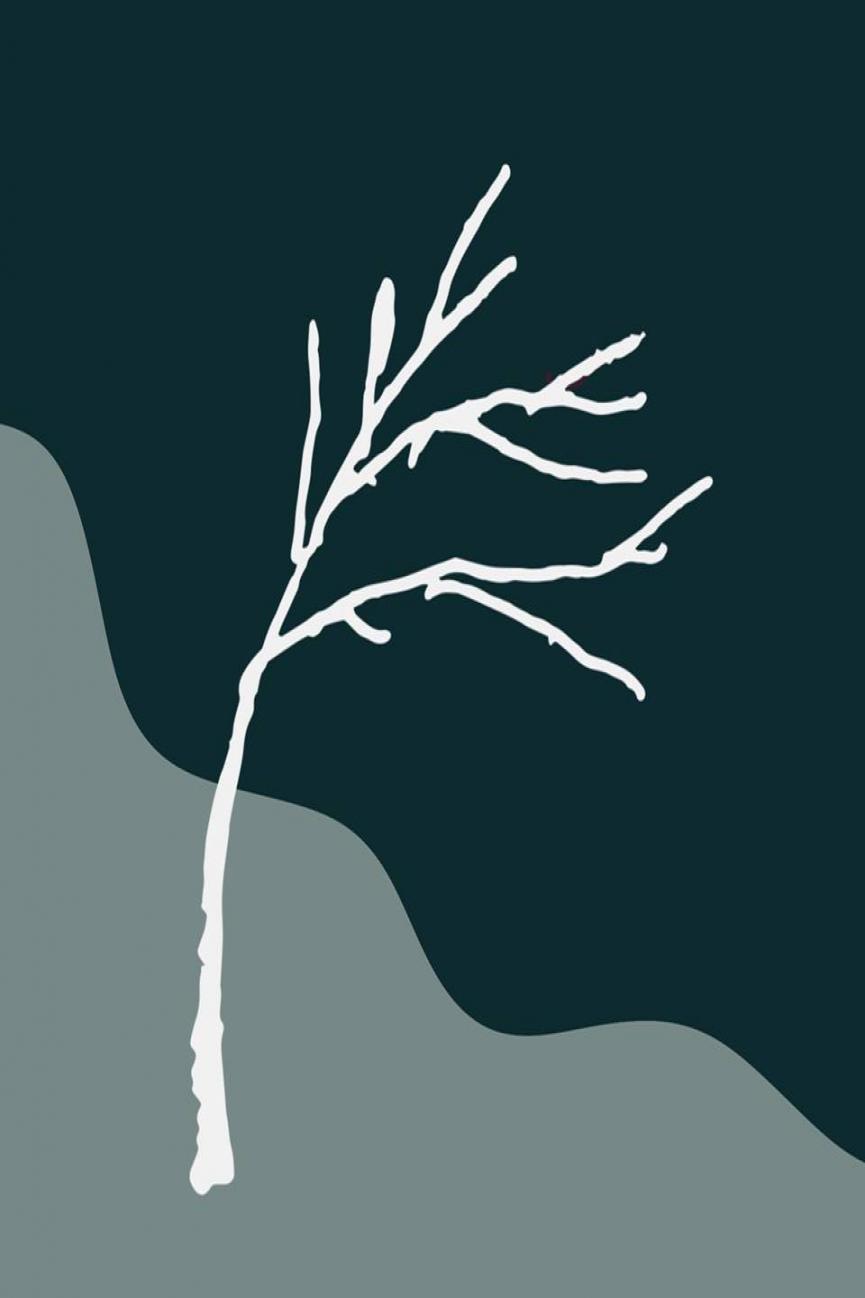 ‘What happens in Moxy, stays in Moxy,’ is the slogan of the hotel chain preferred by party animals around the world. This is why the lobby reminds a hip nightclub. You don’t have to stay at the hotel to enjoy a drink or two surrounded by a stylish international crowd, but it’s nice to know you have an option to book a room just in case. 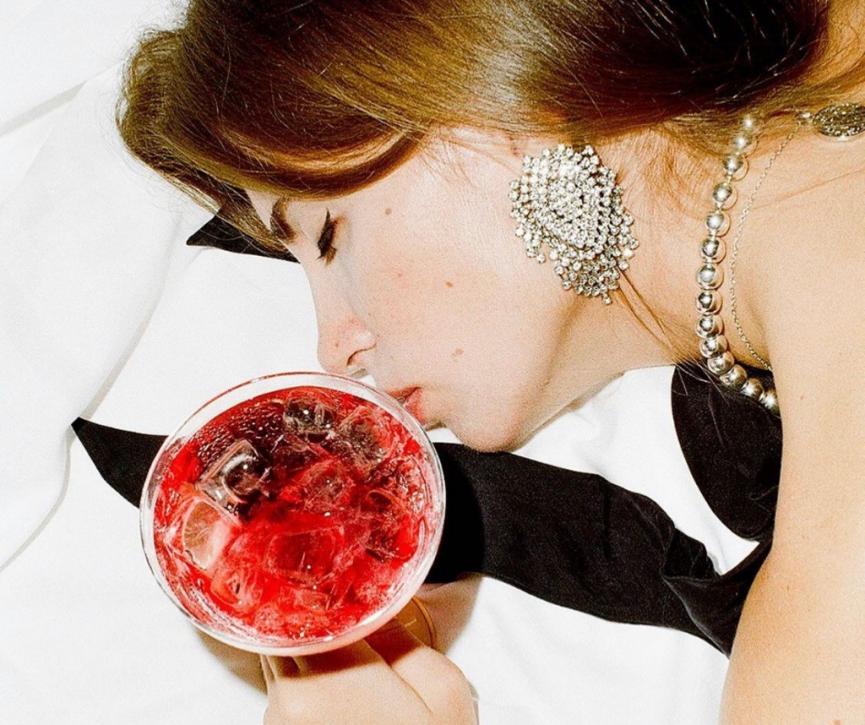 Who said yacht clubs are only pretty in the summertime? Yes, the kaunastic one is great with yacht sails tendered by a soft breeze and blue sky reaching the blue water, but visiting Marina Taste Gallery is excellent all year long. Lounge music in the background, a creatively served drink and a mobile phone tucked deep in your bag sound like holidays by the sea. The Kaunas sea! OK, officially, it’s the Kaunas Reservoir, but the bar makes it feel like an actual seaside. 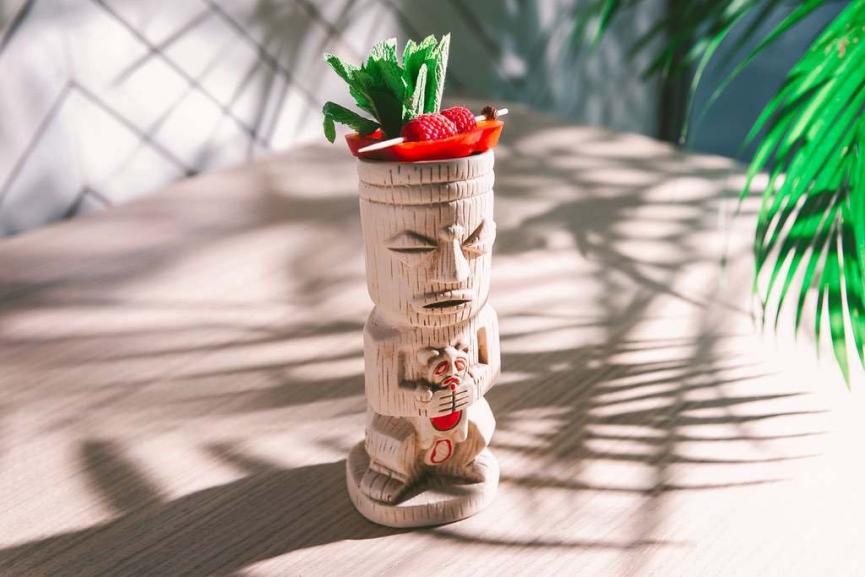 All photos by according companies