The Kaunas Ghetto was burned in July 1944. Around 5000 people were transferred to concentration camps, and only a few hundred managed to escape. 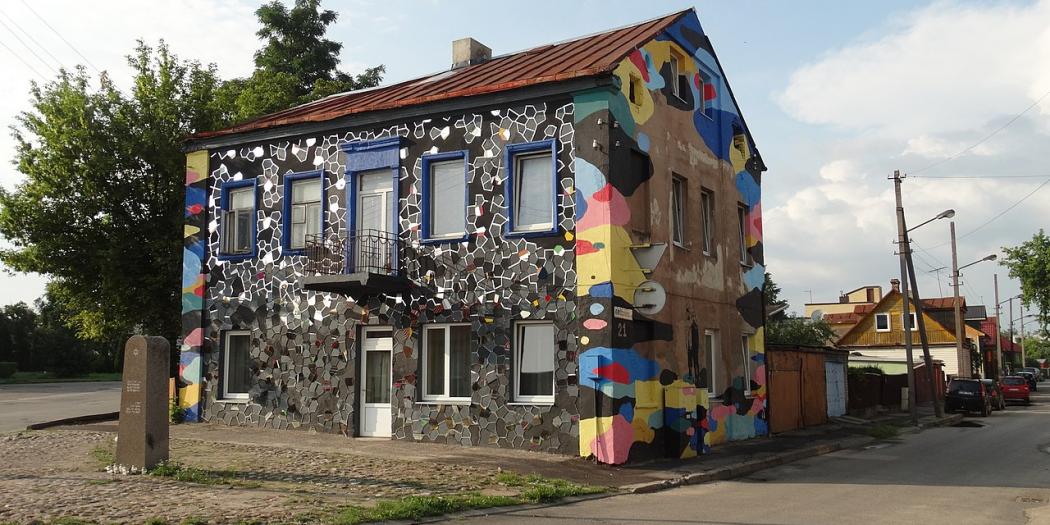 July 2019 marks 75 years since the liquidation of Kaunas Ghetto. The Kaunas Jewish Community, the city of Kaunas and the Lithuanian Jewish Community have put together a programme of cultural events to commemorate the occasion.

Approximately 37 thousand Jews lived in Kaunas in 1933 – that was almost 30% of the population. In the interwar period, there were about 40 synagogues and prayer houses, as well as a high number of schools, in the city. The Jewish community was deeply involved in the cultural, political and social life of Kaunas. A considerable amount of buildings included in today’s list of cultural heritage were either designed, constructed, contracted, owned, or lived by the members of the community.

The Kaunas Ghetto in the Slobodka (Vilijampolė) district, a neighbourhood inhabited by Jews for many centuries, was officially established on August 15, 1941, by the Nazi regime which occupied Lithuania at that time. Ten thousand people from the ghetto were murdered in the Ninth Fort on October 29 of the same year.

On July 14, the official commemoration ceremony of the 75th anniversary of the destruction of the Kaunas ghetto will take place at noon at A. Kriščiukaičio street no. 12/Linkuvos street no. 2, at the location of Kaunas ghetto gate. The building behind the ghetto gate memorial, formerly the Labour Department of the ghetto, is also the location of one of the newest street art highlights of Kaunas, called “Burning Stones”. 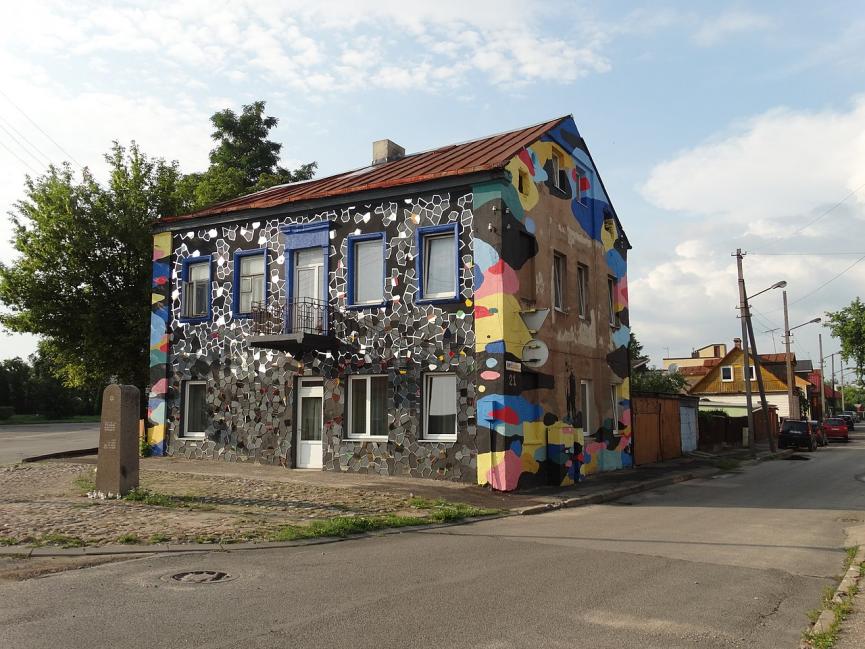 In 2018, Vytenis Jakas, a Kaunas-based artist and founder of the infamous yard Gallery, presented an idea of artistic intervention to add some positive emotional connotations, as well as emphasise the meaning of the Lithuanian point of view to the importance of Jewish cultural and historical legacy. Photo by V. Kudirkos public librar

A guided tour through the former territory of Kaunas Ghetto will follow the official ceremony.

The afternoon of July 14 will be continued by a free concert at the Kaunas State Philharmonic at 5 pm. Performances by the Kuryat Ono youth orchestra from Israel, the St. Christopher Chamber orchestra and Lithuanian Jewish tenor Rafailas Karpis are included in the programme.

Also on Sunday, a new exhibition dedicated to the occasion will be opened at M. Žilinskas Art Gallery. “Pro Memoria” is a long-running project by Antanas Sutkus (b. 1939), a legendary photographer, the initiator and long-time leader of the Union of Lithuanian Art Photographers. In 1988, Sutkus started taking pictures of the Holocaust survivors meetings. Later, it grew into a unique series of portraits that witness the horrible events of war and post-war, crushing the destiny of the Jewish nation in Lithuania. The look from the eyes of the long-suffering people in the photos reminds us of what has happened so that it would never happen again. Curated by Gintaras Česonis, the exhibition will run through October 6. Its official opening is scheduled for 3 pm on Sunday. More on the exhibition here. 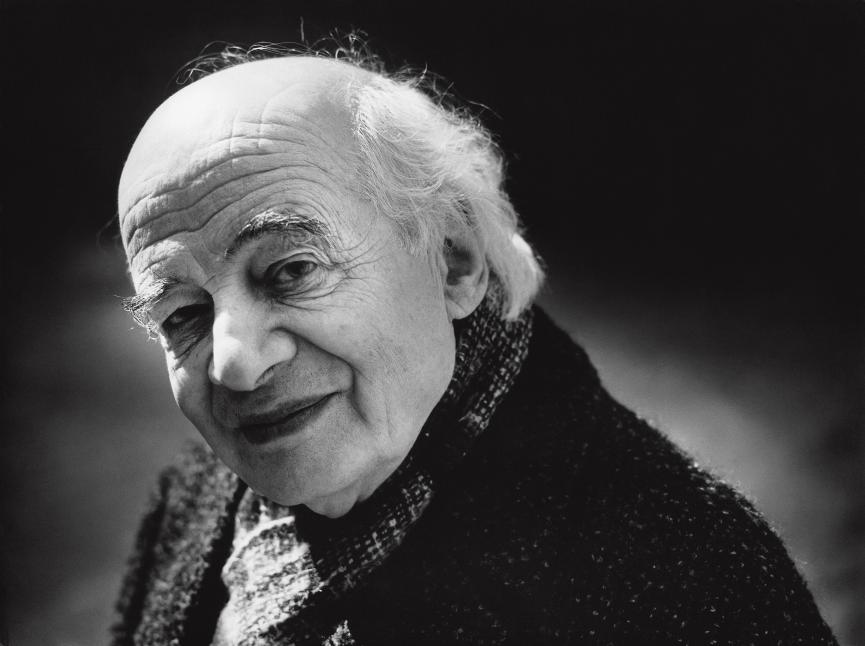 You’re welcome to explore the historic neighbourhood of Slobodka on any other time – to assist you, we’ve published a free map of the “It’s Kaunastic” series called “The Litvaks of Slobodka” that you can grab at the Kaunas IN Tourism Information Centre. This particular map is available in English and Lithuanian, while the one called “The Litvak Landscape” and observing the Jewish history and heritage of the whole city, is also available in Russian and Hebrew. We also recommend the “Sugihara Route”. Digital copies of the maps mentioned above are available here.