A new Kaunastic Route Takes you Back to Medieval Times

Kaunas used to be a Hanseatic city full of merchants, craftsmen, travellers and amazing stories.... and we put some of the stories together in one map! 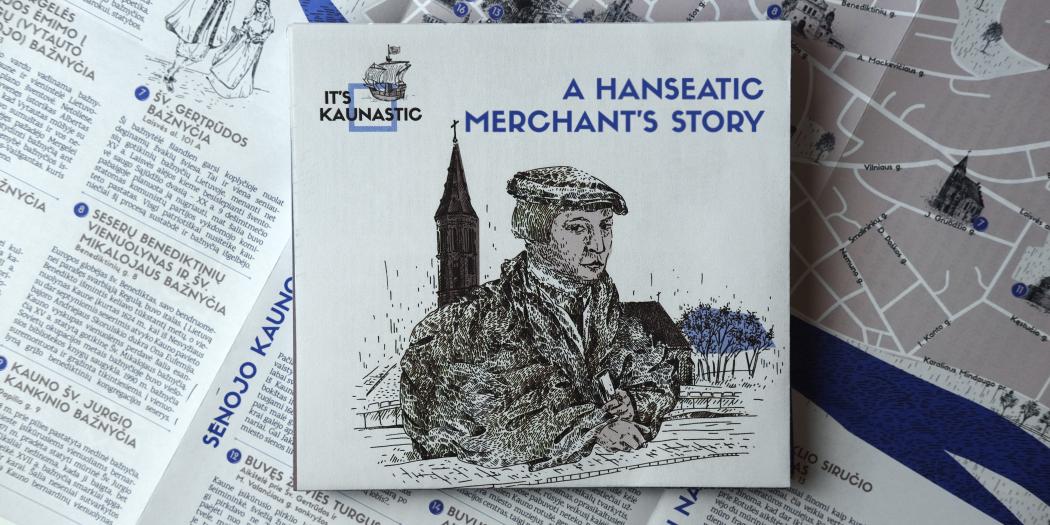 On September 20-22, our continent will celebrate the European Heritage Days, a joint initiative of the Council of Europe and the European Commission involving all 50 signatory states of the European Cultural Convention under the motto, Europe: a common heritage. Each year, we at Kaunas IN publish a new walking route for this occasion. In 2017, we invited you to check out the best panoramic views of our city, and in 2018 we walked the historical paths of the Jewish neighbourhood in Vilijampolė. This year, we decided to take you back a few hundred years ago and introduce you to Hanseatic Kaunas. The new route is called The Hanseatic Merchant’s Story.

You might have heard by now that Kaunas is the only Hanseatic city in Lithuania. It used to be a town full of merchants, craftsmen, travellers and amazing stories. People have been living in the confluence of Nemunas and Neris rivers for ages, and the legend of Kaunas is most certainly older than the first chronicles. We all agree, however, that the history of Kaunas begins in 1408, the year when grand duke Vytautas gave the city Magdeburg rights. The latter allowed the freedom of growth, and, in 1441, Hanseatic merchants established their kontor (foreign trading post) here. Kaunas, as the member of the New Hansa league, celebrates this occasion every year in May as its birthday party.

The Hanseatic League mainly traded wood its products, tar, honey, wax, and grains that have been transported from the Baltic Sea region, bartered for cloth, fish, and urban shop-fabricated products and sent for sale to the East. People migrated as well, including both merchants and craftsmen. Many foreigners settled in Kaunas, especially Germans. In the new route, we invite you to travel back to medieval Kaunas and see how a young German merchant called Jakob (any resemblance to real people is entirely coincidental!) could have lived here… 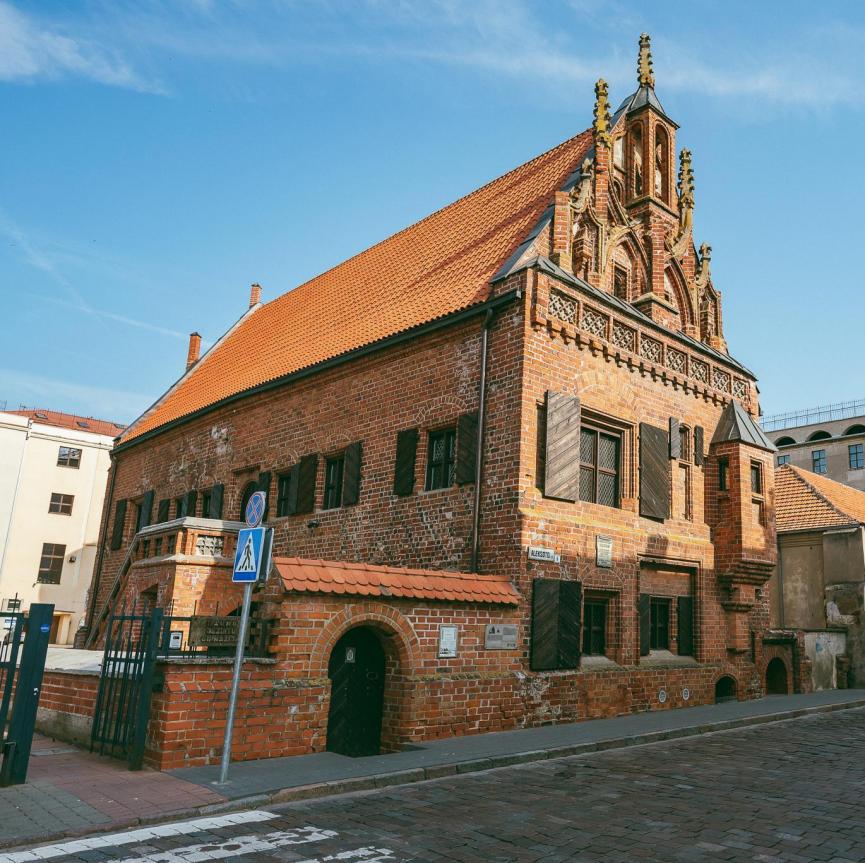 The Hanseatic route wouldn't be complete without the Perkūnas house. Photo by A. Aleksandravičius

Along the route you’ll see houses Jakob could have lived in or visited for a pint or a stew, Catholic churches his neighbours visited and the Evangelical Lutheran Church established centuries ago by German settlers. We’ll show you where Jakob or his wife could have bought fresh fish – in fact, we even provide a historical recipe for preparing it. Not in the mood for cooking? Perfect – we’ve got a few (currently open – not from the Medieval times!) restaurants serving authentic historic dishes lined up for you in the very same route.

Click here to download the digital version of the Hanseatic Merchant’s Story and… Have a kaunastic walk.