The Lithuanian Kaunas, born from the love of the Nemunas and the Neris rivers, will celebrate its birthday in a unique way this year - the European Capital of Culture will be hosting “The Confluence” weekend on 20-22 May, the second part of the Contemporary Kaunas Myth trilogy.

This time, the city will address its inhabitants in the language of water, inviting them to search for intersections, convergence, connection, and most importantly - connection with themselves and others. “The Confluence” invites everyone to immerse themselves in three days full of unexpected experiences, video and audio journeys, and meetings with culture and art.

“If only the climate conditions allowed, we would hold all the events of the Kaunas Myth trilogy by the river - after all, for so many years, Kaunas has ignored the fact that it is a city by the water. “The Confluence” weekend means hundreds of opportunities to enjoy the relationship with the river and its endless possibilities, both in terms of culture and art, and in terms of meaningful leisure and lifestyle in general,” Virginija Vitkienė, the head of Kaunas 2022, believes.

The culmination of the weekend will, of course, take place at the confluence of the Nemunas and Neris rivers. The second part of the Kaunas Myth trilogy will be a mystery show on the water on the evening of 21 May, featuring rock and pop stars and a symphony orchestra. More about the highlights of the big Kaunas 2022 weekend will follow soon. For now, it is clear that a date with the Kaunas Beast is planned for after the big show - this time, it will take place at Žalgiris Arena. 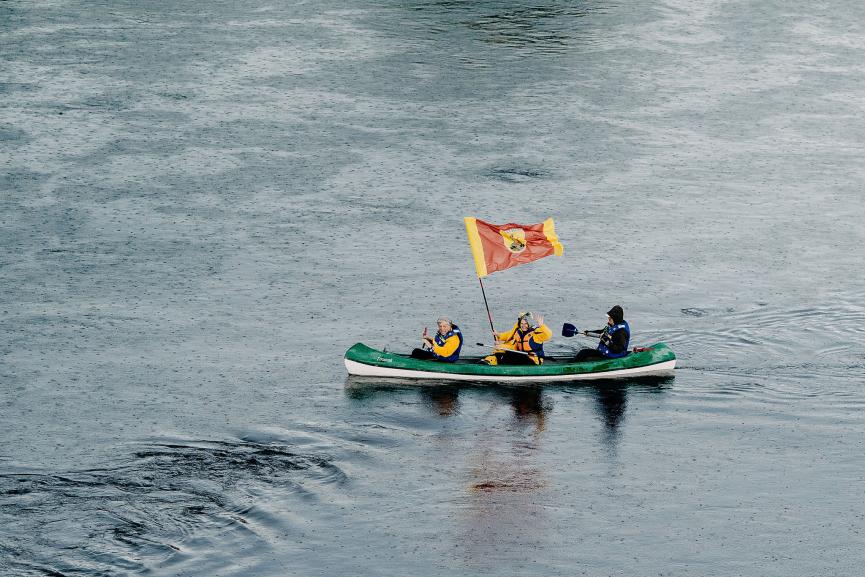 From Laisvės Alėja to Zapyškis

Symbolically - at the dinner table - the big weekend will be kicked off with the Courtyard Festival on 20 May. An inseparable spring tradition, which has come to Kaunas on the occasion of the International Neighbours Day, will call for tablecloths to be laid and feasts to be piled up on Laisvės Avenue, the region’s longest pedestrian boulevard. This year, the festival will feature not only one long table of Kaunas city and Kaunas district residents, communities and organisations, stretching across Laisvės Alėja but also Kaunas’ new friends, the Ukrainians. Of course, there will be many cultural highlights, culminating in a performance by the Kaunas City Symphony Orchestra by the Soboras church.

On Friday, the opening event of Nemuno7 will take place in the inter-war Kaunas Waters Reservoir - it will be an audiovisual performance of the Tykumos project, featuring sounds from the most unexpected places. And the season’s wettest news, the Nemuno7 culture boat, will dock in Zapyškis, on the Nemunas, on 22 May. On that day, the traditional kite festival “Between the Earth and the Sky” will occur there.

Action in the Water, in the air and in Labyrinths

Spectators and visitors will be amazed by performances by acrobats, contemporary circus, action in the rivers, and musical picnics on their banks throughout the weekend. During “The Confluence”, everyone will be invited to participate in the community initiative “Let’s Celebrate the River”. It will offer two cultural routes along the Nemunas and the Neris, which will converge at the confluence. Canoeists and rafters (who can make their rafts in a special workshop before the event) will be able to visit the cultural islands - a plein-air painting workshop, a sports and games station, live music and more.

“Getting lost will be fun”, promises the Catalan company “Espectacle Spectacular”. This collective of artists will set up a 700 square metre installation - three different labyrinths - by the Kaunas Castle. Little Kaunas residents can already mark their parents’ calendars in red - there will be various educational activities, workshops and other entertainment. Of course, there will also be other performances - Kaunas State Puppet Theatre and its festival Kaunas Puppet 2022 will present two cosmically exciting shows at the castle. 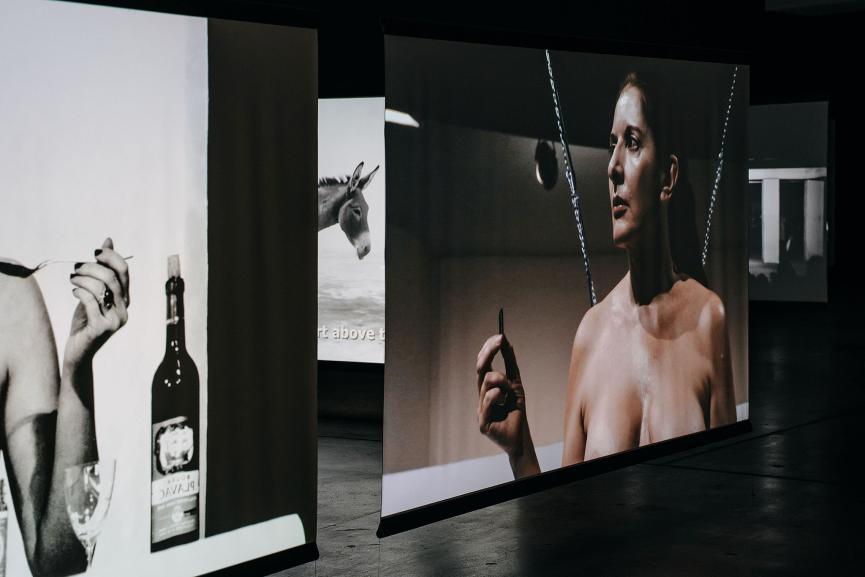 Although Kaunas is mentioned in historical sources as early as 1361, the city’s birthday is traditionally celebrated on 20 May or the weekend closest to it. On this day in 1463, the city’s rights were considerably extended. So in 2022, the year of the European Capital of Culture, Kaunas, turns 559.

“The Confluence” weekend programme will be packed with highlights to mark the occasion. One of them will be the European Culture Fair, where traditional crafts, feasts and contemporary accents will all find their place. Lithuanian and European folk craftsmen, artists and culinary artists will be waiting for you at the Kaunas Castle.

Music is a must for a birthday. On 20 May, the Kaunas 2022 stage in the Town Hall Square will be officially opened. The best and most original performers from our country and Europe (even the world!), performances, literature, other stage acts and announcements - everything will fit here until September. The opening weekend will be filled with pop, electronica, rock, and world music festive rhythms. An even bigger stage, specially dedicated to Kaunas’ birthday, will be erected in Santaka Park. 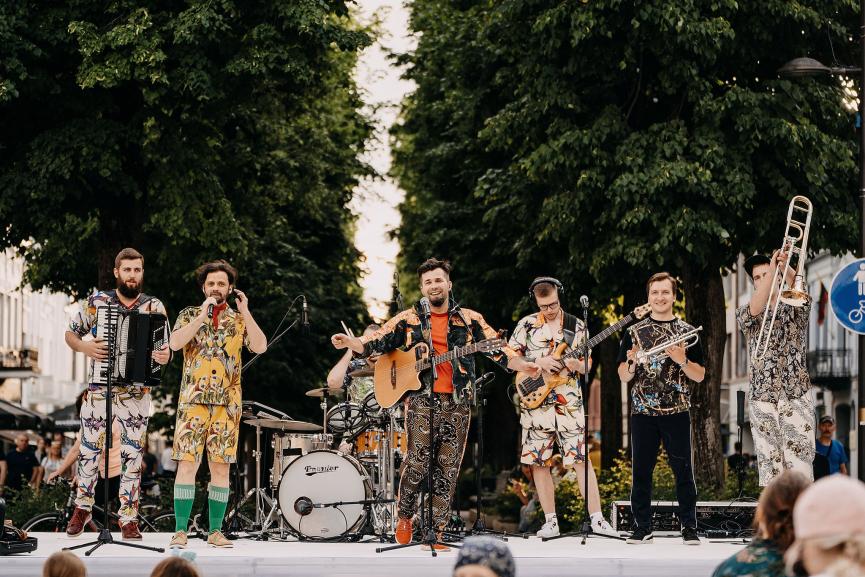 In total, Kaunas 2022 and its partners will present around 60 different activities, including approximately 20 concerts, in “The Confluence” weekend programme.

Of course, 20-22 May is also a great time to visit those European Capital of Culture exhibitions already running. Contemporary art and culture lovers must visit the Bank of Lithuania with Yoko Ono’s installation “Ex It”, the new show “1972: Breaking through the Wall” at Kaunas Central Post Office, and the retrospectives of William Kentridge and Marina Abramović at the National Museum of Art of M.K.Čiurlionis and the Kaunas Picture Gallery.

For an event of this magnitude to run smoothly, organizers are planning to gather a team of 400 volunteers. Those who would like to become part of the event, can register here.