2019: A Record Year for Kaunas Airport 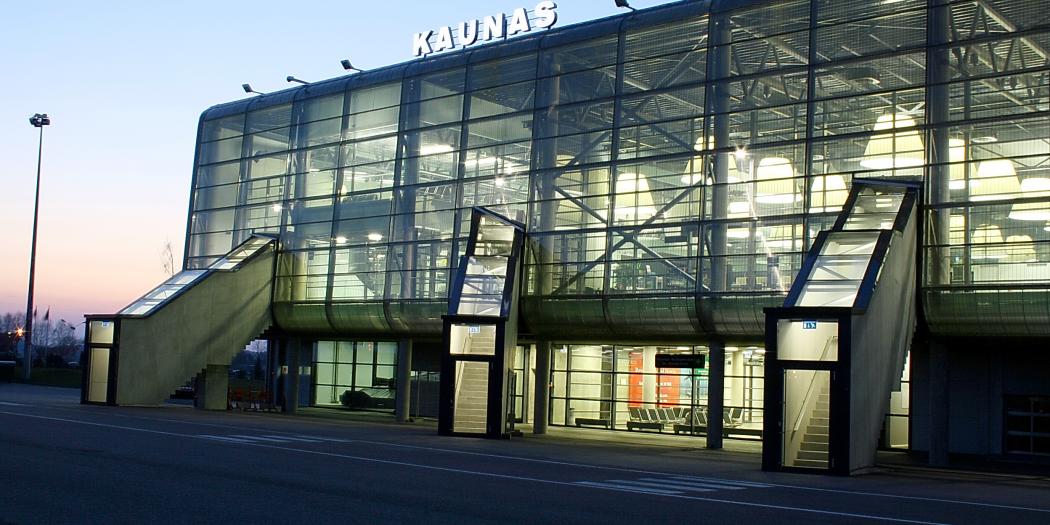 15% more travellers chose Kaunas Airport in 2019, compared to 2018. The airport served a total of 1 160 682 passengers last year, which is more than ever, excluding the Summer of 2017, when Lithuania’s main airport in Vilnius was undergoing renovation. The plan for 2020 is to keep doing better.

Today, Kaunas Airport is one of the fastest-growing in Europe. The reasons for that include new airlines and destinations, as well as the rising number of charter flights.

The second-largest airport in Lithuania offers non-stop passenger flights scheduled to 25 destinations (including two upcoming ones) in 13 countries. There are 4 airlines flying from and to Kaunas: Ryanair, WizzAir, LOT Polish Airlines and Norwegian Air Shuttle. 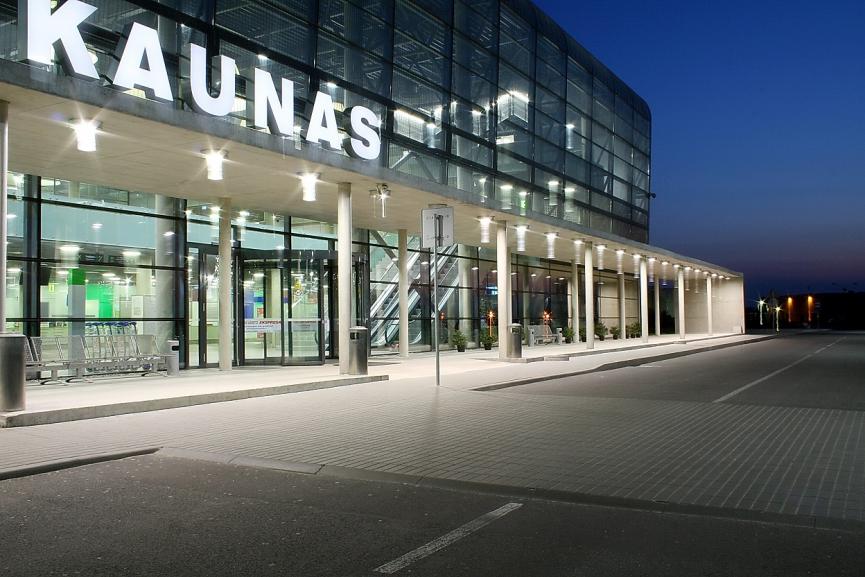 Did you know that... The most popular connection from Kaunas is London Luton – there are 50+ flights/month, operated by both Ryanair and WizzAir? Copenhagen can be reached 30 times per month with Ryanair. When the Kaunas-Oslo route launches later this year, the total number of destinations in Norway will be four!

Business travellers are an essential audience for Kaunas Airport; they’ve already evaluated the convenient new flights to Italy and Germany.

The longest flight from Kaunas is a 1,826 mile (2,939 km) non-stop route to Eilat (Israel). This direct flight takes around 4 hours and 25 minutes and is operated by Ryanair.